What Is PS5 Digital Edition? Price, Specs And Pre-order Details

Sony’s PlayStation 5 has been finally unveiled and it has a surprising new variant apart from the Standard version. Know what is the PS5 Digital Edition.

Sony has finally unveiled its much-anticipated console at the PS5 reveal event on June 11. The company gave fans a look at what they can expect from the upcoming PlayStation 5 while teasing a range of popular titles that will be available on the console after its Holiday 2020 release.

The company also unveiled the design and specs of its next-generation gaming console. The PlayStation 5 will come in a sleek white and black design that matches the new Dual Sense controller included in the box. Sony had also planned a huge surprise for the PlayStation fans during the final minutes of the live stream. The company showcased a digital-only version of the PlayStation 5 along with the standard version.

Also Read | PS5 Hard Drive Size: How Much Memory Will PlayStation 5 Have?

What is PS5 Digital Edition?

Sony will bring a digital-only version of the PlayStation 5 called 'PS5 Digital Edition' when the new PlayStation will finally release during Holiday 2020. Both the machines look almost similar, however, the only noticeable difference is that the Digital Edition appears substantially thinner than the regular version. This is because the PS5 Digital Edition doesn't include a 4K Blu-ray drive. The image below was shared by Sony during its live stream and shows a side-by-side comparison of the two models. 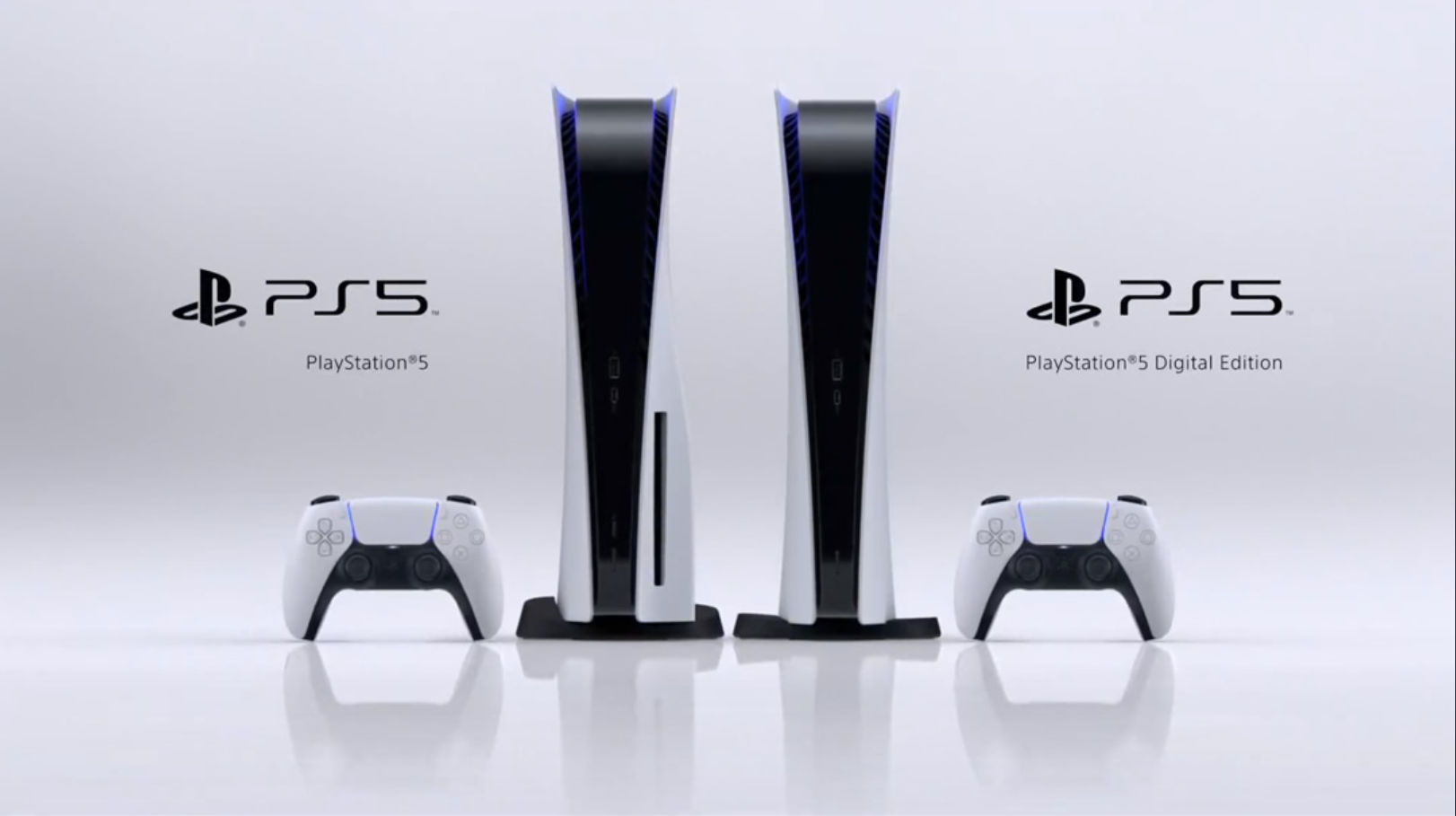 The PS5 Digital Edition lacks a disc slot and hence, there is one less button on the front of the console as it does not require a disc eject button. This indicates that the Digital Edition will rely only on the online PlayStation Store for games. This is one of the key features that separates it from the standard version. As of now, Sony has only revealed the design for this version of the gaming console and it is likely that the rest of the specifications will be almost identical on both the variants.

Also Read | PS5 Console Design: What Does The PlayStation 5 Look Like & What Accessories It Includes?

Sony hasn't provided any details on the pricing for either model. However, the removal of 4K Blu-ray drive on the PS5 Digital Edition hints that it could be slightly cheaper than the standard model. The company simply unveiled the design during its Future of Gaming event, but it is yet to give a firm release date or exact pricing for the two models.

Pre-orders are currently not available for the PS5, however, people who wish to be notified concerning the availability can sign-up for email notifications on Best Buy, Target, and GameStop. It's currently not clear when the PS5 pre-orders will be available, however, it is expected to go live by the end of this month.

Also Read | GTA 5 Confirmed For PS5: When Does The New PlayStation Game Come Out?