Why Was WishYouLuckk Banned By Twitch? "Feel Like Being Harassed", Says Streamer

Why was WishYouLuckk banned by Twitch? Here is everything you need to know about why he was banned, how he reacted and how long will he suspended. Read more. 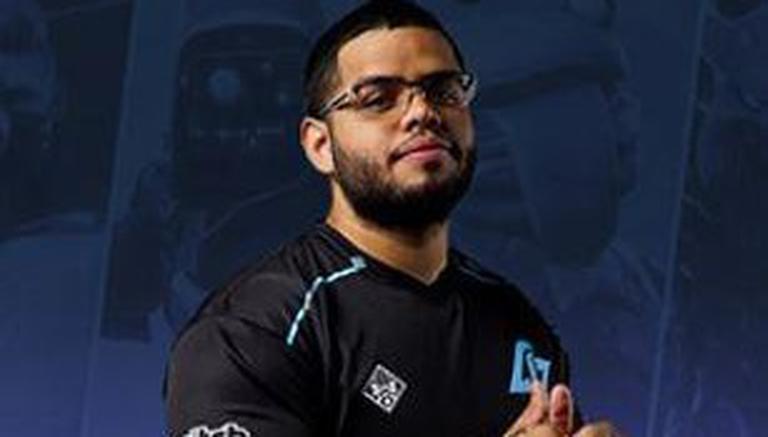 WishYouLuckk is one of the most popular Twitch streamers who excel in more than one game. He is known for playing some incredible survival games such as Destiny 2, Apex Legends and Fortnite. However, he recently got banned by Twitch for a week and the fans are quite disheartened. This is the reason why many of his fans and followers are wondering about why was WishYouLuckk banned by Twitch. If you are wondering the same, then do not worry, here is all you need to know.

Why was WishYouLuckk banned by Twitch?

Sam aka WishYouLuckk has recently revealed on his official Twitter handle that his account has been suspended for about a week. The tweet also contains the official mail from Twitch that explains the reason behind his suspension. In the mail, Twitch mentioned that the reason behind WishYouLuckk's ban is "Sharing or threatening to share a person's private personal information."

Because @Twitch has now done this twice to me without ever providing proof or context as to what they are speaking about.

Honestly, I could use a vacation. But holy fuck I wish I would’ve at least thrown my cat or shown my pussy for this 🥴 pic.twitter.com/ZBEin33CXi

However, the Streamer later revealed the entire details about the incident. Sam mentioned that a user was commenting on his physical appearance and bully him online and this is the reason why he threatened the Twitch user to expose his face on the site.

Got a 7 day suspension for “threatening” to show someone’s face on my stream who was insulting how I looked.

This is a promise to my channel. My next suspension will be for showing my entire dick to stream by accident while playing just dance. ❤️👅❤️

Also Read | Why does my phone not have iOS 14? Here's a list of iOS 14 compatible devices

Nevertheless, Twitch is quite strict when it comes to its policies. In the community guidelines of Twitch.tv, the organisation has clearly mentioned the severity of sharing or threatening someone to share their personal info. The clause in the website reads:

Do not invade the privacy of others. It is prohibited to share content that may reveal private personal information about individuals, or their private property, without permission. This includes but is not limited to:

It's extremely paradoxical that a company like @Twitch can "care about mental health" but broadcasters have to feel like being harassed is a daily part of the job. Streamers should feel protected by this company and we don't. We think having people call us N words, or threatening

our lives is simply a "part of the job". "Ban them and move on". But the moment we defend ourselves, Twitch comes running in with a ban hammer for the broadcaster who makes them money and not the viewer who provides nothing.

However, WishYouLuckk Twitter raised some important questions where he asked Twitch about policies related to the Streamer's mental health. He also mentioned that the Twitch streamers are harassed daily and the organisation provides no strict policies against such online bullying. Nevertheless, many other streamers also supported him when he pointed out such issues online.

Also Read | How to change Widget size in iOS 14? How to use Widgets? Know details