Will There Be A Little Nightmares 3? Developer May Be Planning "different Perspectives" 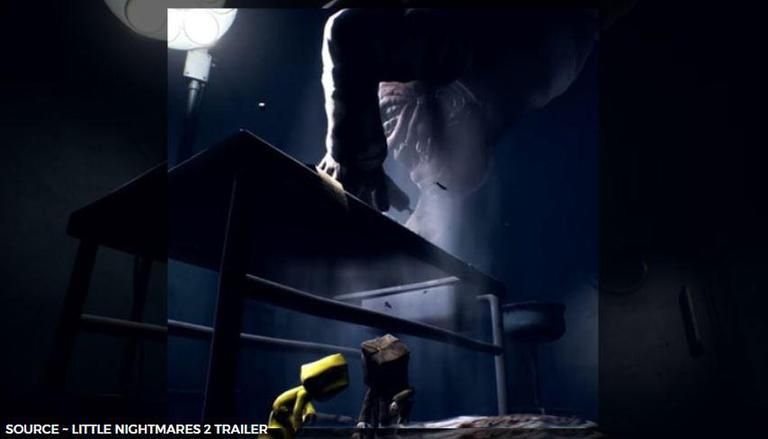 Developed by Tarsier Studios and published by Bandai Namco, Little Nightmares 2 is available on PC, PS4, Xbox One and Nintendo Switch. The horror title is not only spine chilling but it is also filled with adventure and thrill. Nevertheless, the horror game was released today that is February 11, many players have already started playing the game. However, looking at the instant popularity right after the launch of Little Nightmares 2, some players are already waiting for the third part of the series. If you have been wondering about will there be a Little Nightmares 3, then do not worry, here is all you need to know about it.

Will there be a Little Nightmares 3?

The newly launched horror title is already making a lot of news for its intensive and freaky gameplay experience which is making the players go crazy. Many players believe that the recent one brings forth newer interfaces and a more interesting storyline. This makes players think if they will be able to see more of the two characters, especially the 9-year old girl Six. However, as a matter of fact, the game's developer Tarsier Studios has been thinking about a different storyline apart from the one used in the game. So, according to Tarsier, many "different perspective on Six's adventures" were planned. In the ending scene of the game, you get to see something unexpected and you are left thinking, 'will the game be continued from here?' Nevertheless, looking at the ending it is sure that the Little Nightmares 3 would be out without fail.

Also, looking at the game's competitor Resident Evil series which has an extensive list of games, it is possible that the Little Nightmares series may also grow to have many games in the list.  The sequel to Little Nightmares (2017) received positive reviews upon release with critics praising the atmosphere, graphics, and sound, while criticizing the game's checkpoint system and the short length.

The Little Nightmares 2 Chapters are divided into five segments. This means that players need to complete 5 Chapters in the game to fully complete it. Each Little Nightmares 2 Chapter will increase the fear inside you. Unlike the previous game, the developers have introduced players to a new Protagonist with Six (from the original game). The duo will continue to survive from the creepy horrors of Pale City.