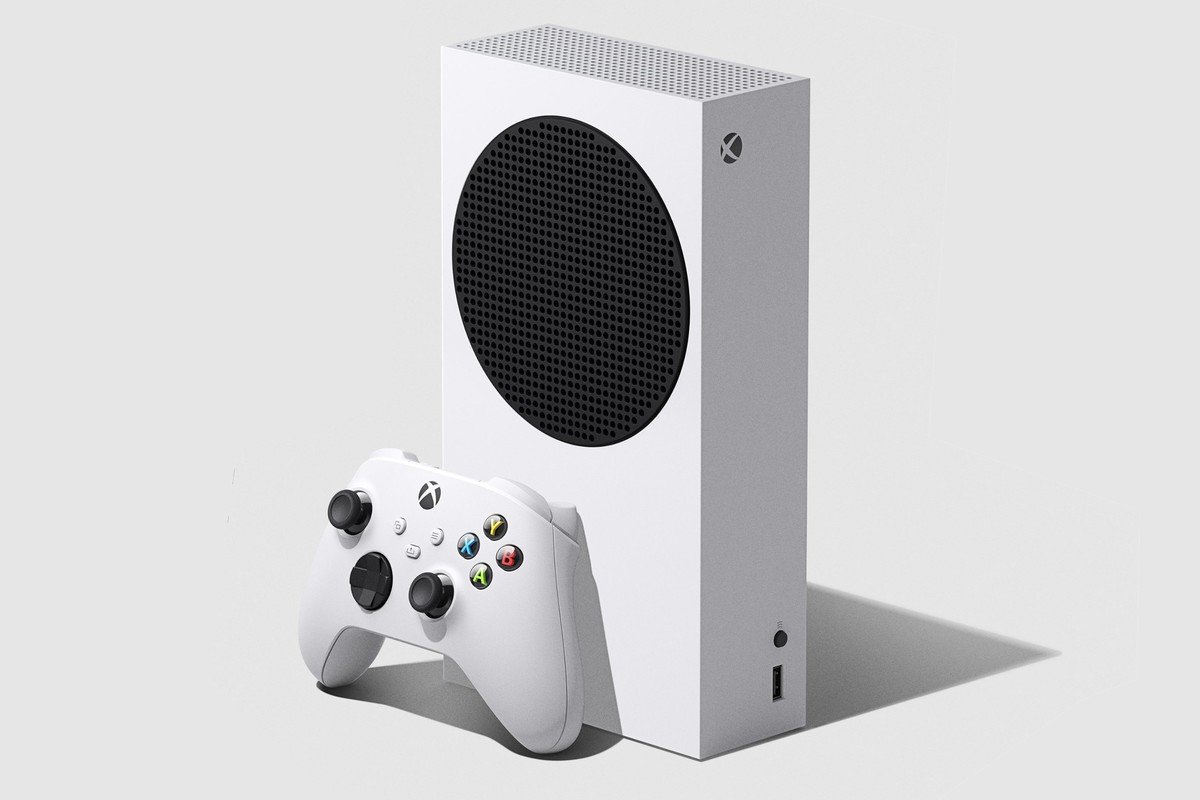 As per the official Twitter accounts of Xbox UK, US and more. The Xbox Series S price is set to be $299, £249 and €299, as per the respective markets. The Indian price of Xbox Series S is not revealed yet but the approximate amount (as per the price range around the world) is estimated to be INR 18,349. 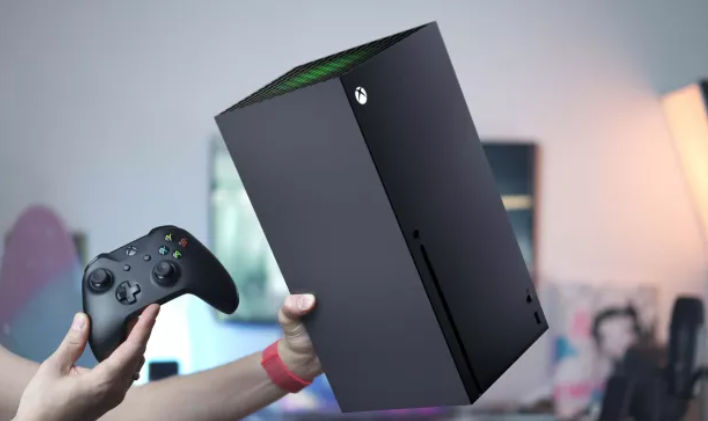 Also Read | Vivaldi 3.3 update brings a new feature called 'Break Mode'; Here's how to use it

Microsoft has kept it quiet when it comes to the price of its upcoming game console Xbox Series X price. However, many tech enthusiasts expect the price to be around $500. Nevertheless, the price speculations are based on the fact that Xbox One was also launched under the same pricing.

Also Read | What is error code 5 in Zoom App and how to fix it? Know details