Asus Android 10 Update: List Of Asus ZenFone Smartphones That Will Receive It

Asus Android 10 Update list is out. Find out if your ZenFone smartphone is going to recieve the new Android 10 update. Read more to find out.

Asus android 10 updates rolled out for ZenFone Max Pro M1 and M2 as a beta version on January 30, 2020. However, the smartphone has not received its sable version for the users and the company has not provided any info about the same. Asus is famous for its incredible technology whether PC, Laptop or smartphones. They are considered to be amongst the best tech companies in the world. Whenever a person thinks of Asus smartphones, ZenFone comes first in everybody's mind due to its stupendous features. 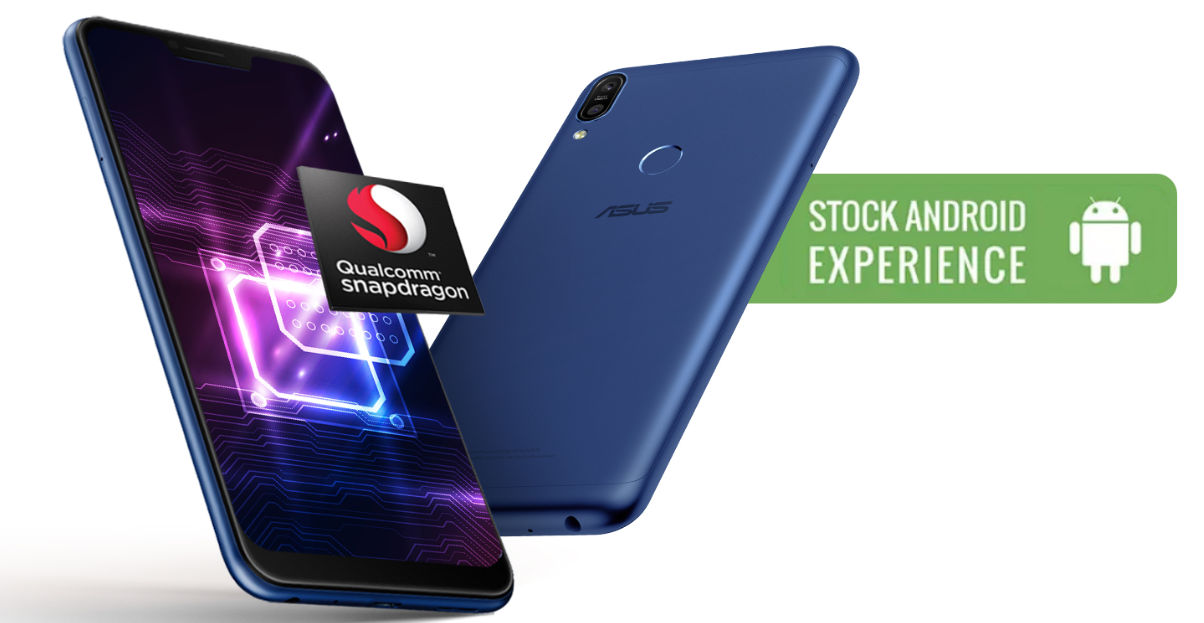 Also Read | Samsung Android 10 Update List: Here is when you can expect the One UI 2.0 on your phone