Check out the Apple event time in Malaysia & the direct link to watch Time Flies in MYT. The tech giant is conducting a virtual event on Sept. 15 10:30 am PDT.

The tech giant Apple is conducting an online event on September 15th 10 am PDT. The event is called Time Flies and is going to take place at the Apple Park. Apply had recently announced about the event after months of speculations and various leaks on the internet about its September event. It is expected that Apple will reveal its new watch at the virtual event on September 15 10 am PDT. Read on to check the apple event time in Malaysia and in India.

As reported by Bloomberg, Apple will be only announcing the new versions of the iPad and the Apple Watch in this latest virtual event that is scheduled for Sept. 15th. The latest Apple Watch variants have been designed for different price tags ranging from low to high. Apple will be holding another event later to showcase the iPhone 12 line-up, the event is expected to be somewhere in October. 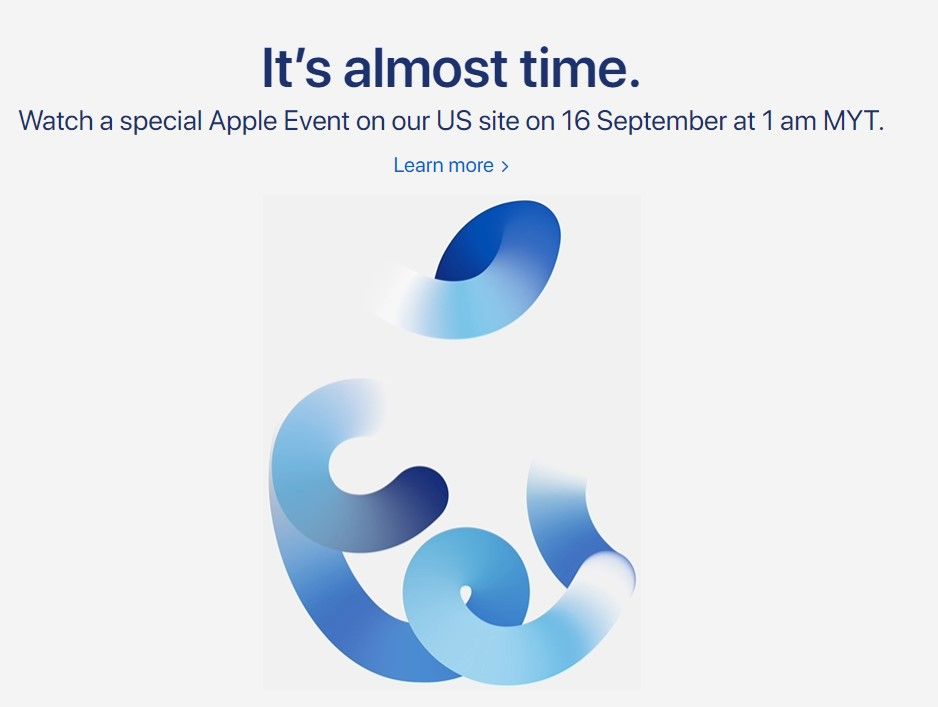 Apple is going to announce Apple watches, four iPhone models, a new iPad Air, headphones, and a new HomePod in the coming months. Apart from this, the American company is also expected to release the iOS 14, macOS Big Sur and iPadOS 14 versions in a few months too. Apple is expected to reveal two brand new smartwatches in the Apple Time Flies Event. In this Apple Event 2020, one of the watches is going to be the successor to the Series 5 and the other is said to be a cheaper alternative which will compete with Fitbit in the market.

According to various tech sites, The watch is expected to have many more features that one would expect. Apple is also expected to announce the new iPad Air. However, as per Jon Prosser, a popular Apple product leaker and YouTuber, the over-ear headphones from Apple will be called AirPods Studio.

ALSO READ| Apple Face Mask Comes With Three-layer Protection; Who All Can Use It?

WE RECOMMEND
6 days ago
Apple Face mask comes with three-layer protection; Who all can use it?
1 week ago
Apple event announced for September 15; expected to unveil new hardware
1 week ago
iPhone 12 leaks: Apple may push iPhone 12 Pro launch date further; Know details
6 days ago
Apple Time Flies Event 2020 details; What to expect from the Apple event?