Airtel Wifi Calling: How To Enable Wifi Calling For Android And IOS? A Step-by-step Guide

Airtel is the first telecom provider in India to enable Wifi calling. Here's a step-by-step guide on how to enable Airtel Wifi calling on iOS and Android.

Airtel emerged as the first telecom company to bring Wifi calling support to India. The service was launched last month and Airtel has updated the list of cities in which their Wifi Calling service will be available. Here is a step-by-step guide to enable Airtel Wifi calling on your Android and iOS devices:

How to enable WiFi calling?

How to enable WiFi calling for Android

How to enable WiFi calling for iOS 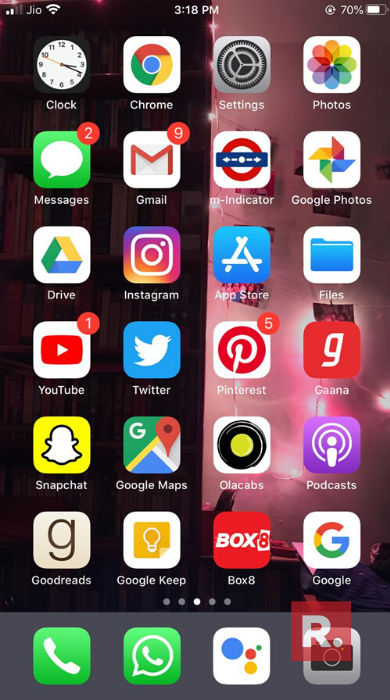 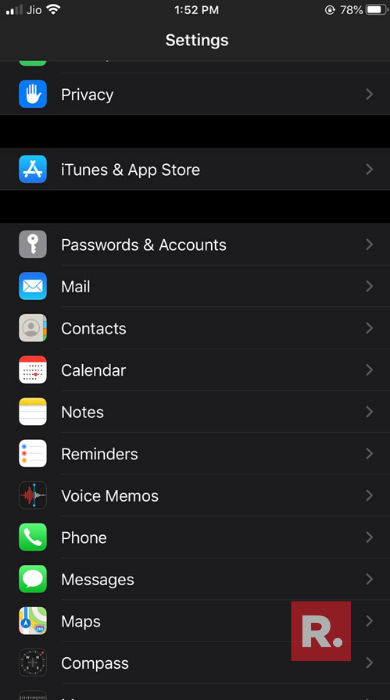 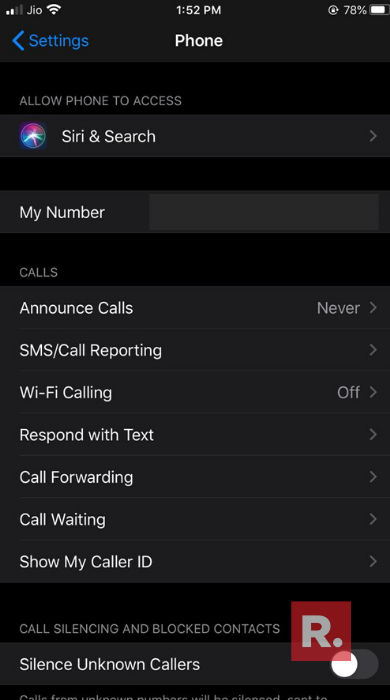 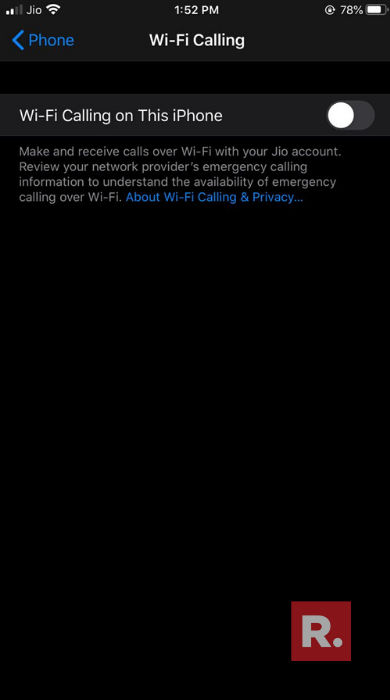 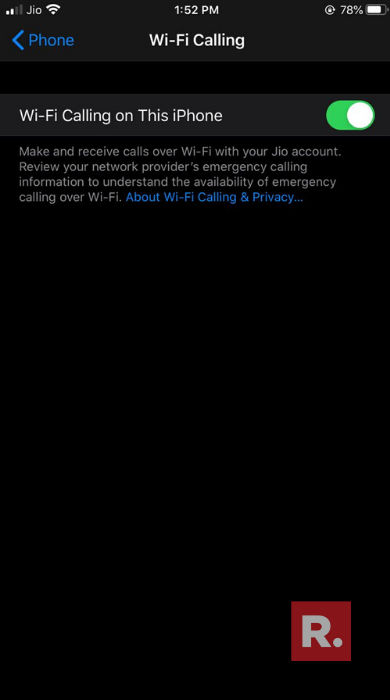 What if I am not able to spot the Wifi Calling feature on my Android or iOS device?

If you are unable to see the ‘Make Calls Over Wifi’ option due to the first reason, it might make it to your device at some point in the near future. However, there is a possibility that your manufacturer might have pushed out an OTA (Over the Air) update inclusive of the software required to support the feature.

How to use Wifi Calling on Android and iOS devices?

What is WiFi calling?

WiFi calling is a cellular feature that is being opted by many leading carrier networks. The Wifi calling function allows the users to make and receive calls via Wifi (when they are connected to Wifi networks) while using their existing cellular connections.

Is there a cost attached to using Wifi Calling?

Is Wifi Calling better than regular calling or VoLTE?

With support for Wifi Calling, users can expect better cellular reception and call connectivity even in the most remote locations. Not only does Wifi calling enable users to make voice calls over Wifi (like in the Voice Over LTE (VoLTE) feature), but it will also allow the users to make and receive video calls over their cellular networks via Wifi.

Will I need a specific Broadband connection for Airtel Wifi Calling?

Earlier, when Airtel rolled out their Wifi calling feature to existing Airtel connections, it could only operate over the Airtel XFiber Broadband Network. However, with the new announcement, Airtel has extended the support of Airtel Wifi Calling to all the networks and broadband connections. Thus, users will now be able to place and receive Wifi calls over leading Wifi network providers.

Is Airtel Wifi calling be available in my area?

When the Airtel Wifi calling feature was announced, it rolled out only for New Delhi and NCR region. However, with the latest update, Airtel has increased the locations where it provides Airtel Wifi Calling. According to Airtel's website, the list of areas that will have the availability of Airtel Wifi calling now includes Haryana, Kerala, Madhya Pradesh, Gujarat, Punjab, UP (East), and UP (West), Maharashtra, Andhra Pradesh, Karnataka, Kolkata, Mumbai, and Tamil Nadu.

Will WiFi calling affect the battery life of my Device?

Currently, no significant impact is known about the effects of Wifi Calling on the battery life of smartphones. At the time of writing, no reports have been received that indicate battery drain issues after enabling the Wifi Calling feature on smartphones.

Will my device overheat while I use WiFi calling?

The correlation between overheating and use of the Wifi Calling feature has not been established. At the time of writing, no reports have surfaced that make mention of smartphones overheating due to extensive use of Wifi Calling.

The following devices are mentioned in the official list of supported devices shared by Airtel on their website:

LATEST NEWS
View all
1 day ago
Google unveils budget Pixel phone as pandemic curbs spending
22 hours ago
iPhone 12 series to have 4 models launching in 2 phases: Reports
5 days ago
iPhone 12 release date delayed, says Apple’s CFO Maestri; Know when to expect the launch
1 week ago
Is OnePlus Chinese? Which country is the smartphone brand from?
1 day ago
Google Pixel 4a pre-order to start soon in US: Know specs, price & more