Indian Mobile Companies: Here Is A List Of Cell-phones That Are 'Made In India'

There are Indian mobile companies which give great smartphones and mobile phones and they are all based in the country and made in India. Here is a list.

Due to the recent tensions between India and China on the borders of the countries, many Indian citizens have decided to have a complete ban on Chinese as well as other countries' products. They are keen to use things that are made in India and thus help with the economy. People are now moving towards using Indian mobile phones and brands that are based in India. There are many companies in India that provide some stunning features and products.

While the integration of global supply chains and the pre-Covid nature of sourcing in the electronics industry is such that it is hard to state definitively that each and every component is made in India, in case of the below list, there is appreciable value-add within India's borders and profits arising from the sales of the products in question are retained by Indian entities.

Indian mobile companies and Made in India smartphones

Micromax Informatics is the largest phone manufacturer company in India. It makes low-cost and affordable handsets and also has manufactured LED televisions and tablets. The company’s headquarters are set up in Gurugram, Haryana. They started selling mobile phones in 2008. Mohit Sharma, Dewas and Rohit Patel are the co-founders of the company. Some famous models of Micromax are Canvas Infinity and Infinity N11.

Also Read | Is StarMaker A Chinese App? Here Are The Details On Its Developer

Karbonn Mobiles manufactures smartphones, tablets and accessories from mobile phone accessories. The mobile phone company is a joint venture between Delhi based Jaina Group and UTL Group from Bengaluru. Its headquarters are set up in Delhi. It is also spread across in countries like present such as Bangladesh, Nepal, Sri Lanka and in the Middle East and Europe. Karbonn started in the year 2009, trying to make smartphones accessible to the masses. Famous Karbonn models include Titanium S9 Plus, Karbonn Vue 1, K9 Smart Plus. 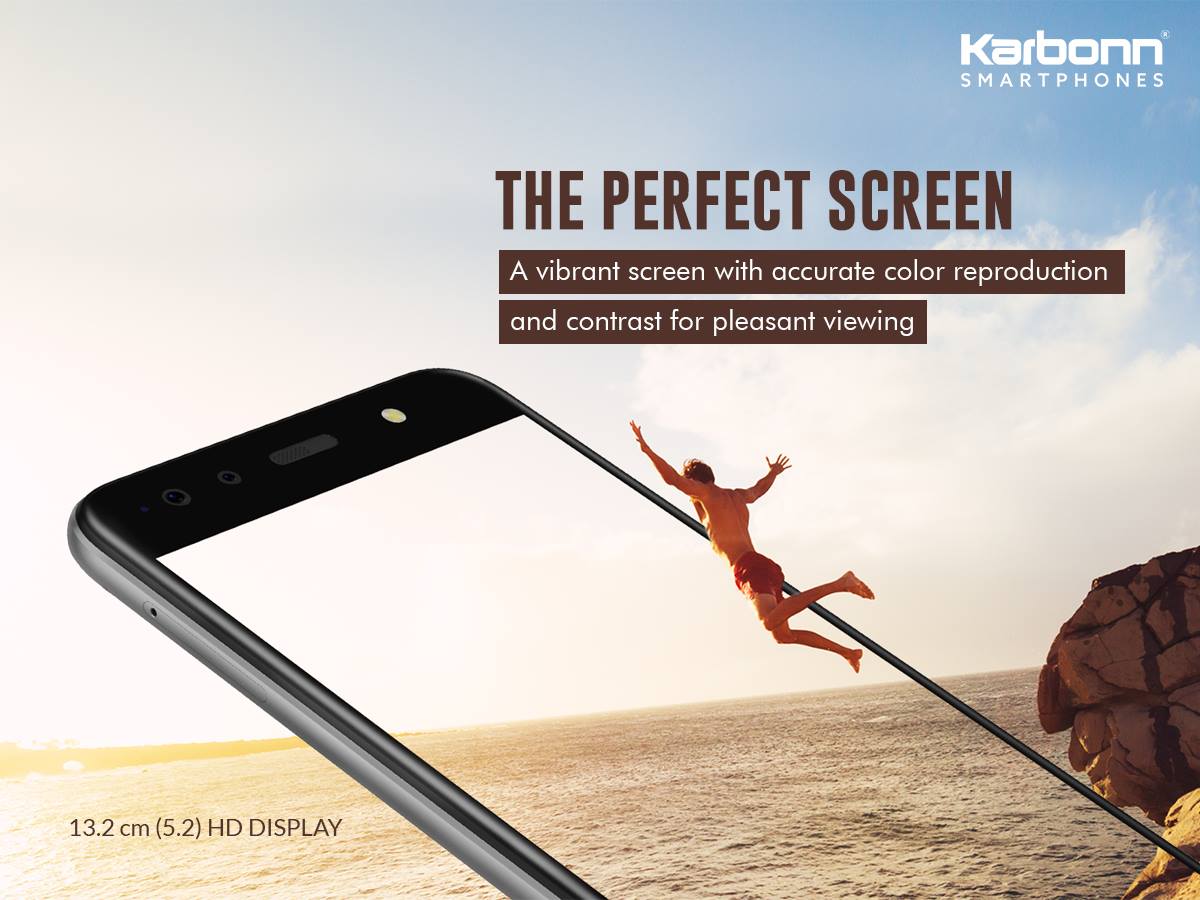 Lava International established its ground in India in the year 2009. Its Chairman and Managing Director Hari Om Rai started the company to empower people with giving the best in their hands. Lava was ranked as the ‘Most Trustworthy Brand’ in the CMR Retail Sentiment Index 2018. It is also the only company that has complete design and manufacturing in India. 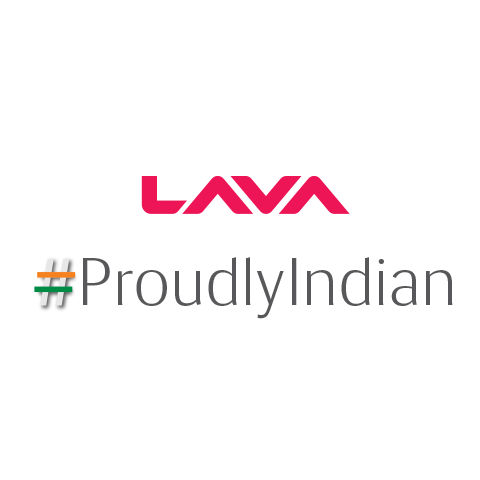 Also Read | Is Telegram A Chinese App? Know About Its Origin Country And Other Details

Next in the Indian Mobiles list is Xolo Smartphones. XOLO is a subsidiary of Lava International. Its headquarters is located at Noida. XOLO became the first company to launch a smartphone with an Intel processor, the XOLO X900. It's XOLO Black and XOLO Q series are also very famous. 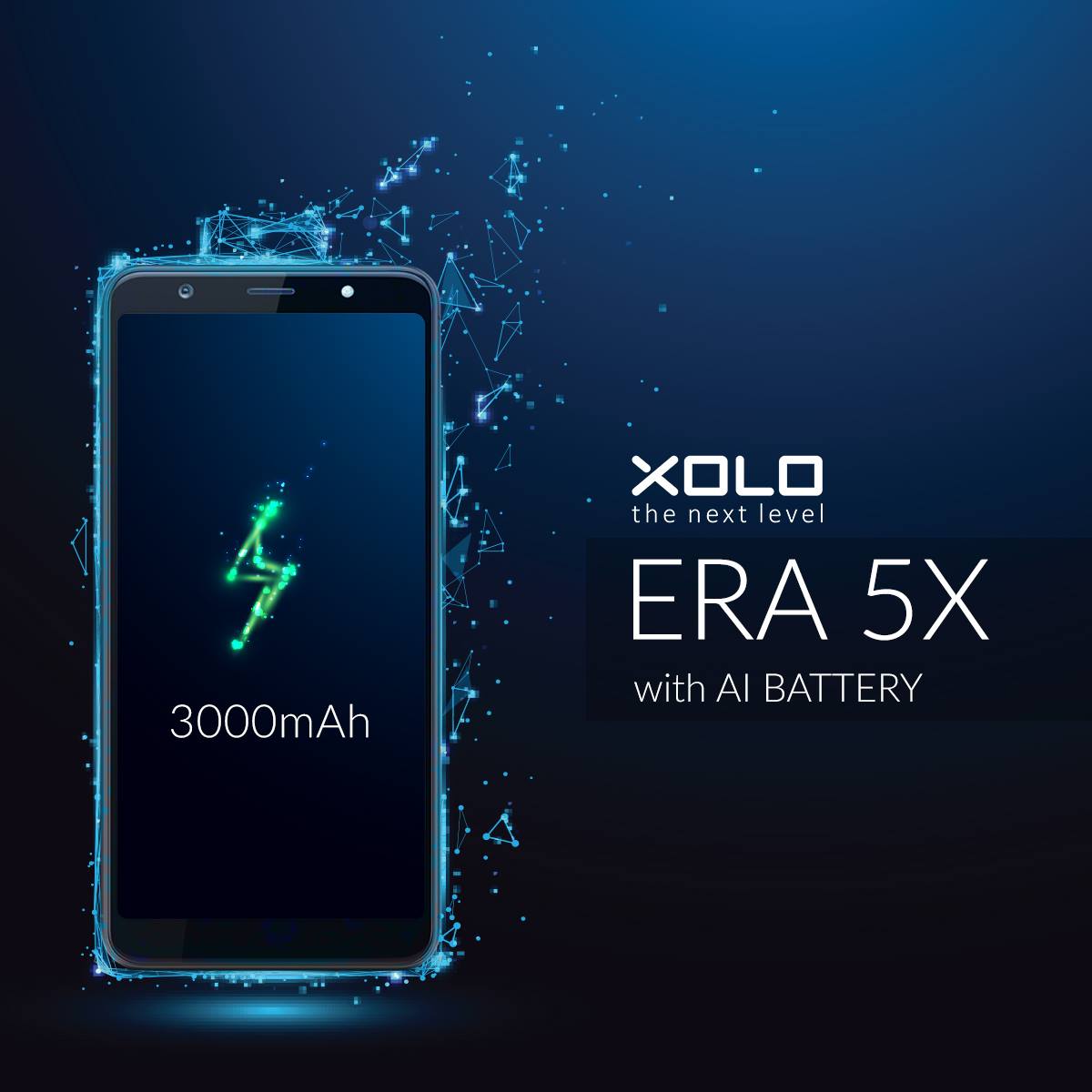 YU Televentures is an Indian brand and is a subsidiary of Cyanogen Inc and Micromax Informatics Limited. YU’s headquarters are set up in Gurugram, Haryana. Rahul Sharma, the co-founder of Micromax, owns a 99% controlling stake in YU. Some amazing models of YU Televentures are YU Yunique 2, YU Yureka 2 and YU Ace.

Also Read | Is UVideo A Chinese App & Who Is The Developer Behind The App? Details Here

LATEST NEWS
View all
1 week ago
iPhone 12 to have no charger & no EarPods? Details about release date & price
1 week ago
What is 'Picture in Picture' in the iOS 14? Compatible devices and how to use the update
2 weeks ago
Realme X3 and Realme X3 superzoom to be available in India soon; check out the dates
2 weeks ago
Is Realme a Chinese company? Realme India CEO calls the company an Indian start-up
2 weeks ago
Samsung A21s price and specifications - When will the device go on sale?