IPhone 12/ 12 Pro Pre-order: What Is The Pre-order Time And How To Order The Device?

The pre-orders for the iPhone 12 and 12 Pro will be going live on October 16, 2020, at 5 AM Pacific Time. The early morning pre-order timing has been adopted by Apple just last year with the launch of the iPhone 11. However, there are some enthusiasts who head to the site ahead of the time of the pre-order with the hopes of getting an opportunity to pre-order the device beforehand. As of now, people wishing to pre-order the phone before the actual launch time are greeted with the message prompting 'You're... Early. Pre-order begins at 5:00 a.m. PDT. Enjoy the extra sleep'. Check it out below -

Also read: Ashish Chanchlani claims he predicted THIS feature of iPhone 12 series a year ago; watch 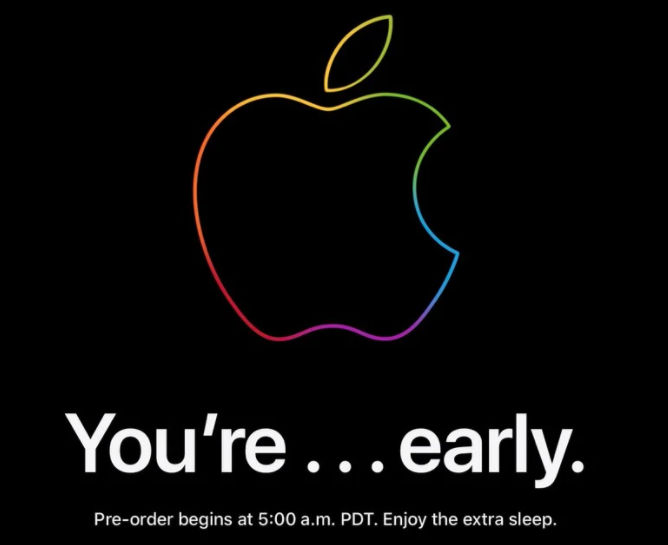 As of now, the iPhone 12/ 12 Pro will only be available to pre-order in regions like the USA, United Kingdom, Canda, Germany, Russia, Finland, Turkey, China, United Arab Emirates, Australia, and New Zealand. MacRumors has reported that in the wake of the COVID-19 pandemic, there is a high possibility that the supply will not be able to meet the demands. A similar situation has already been experienced in Taiwan where Telecom-based iPhone 12s were sold out in the pre-order time under an hour.

Also read: What is LiDAR scanner in iPhone 12 Pro? Specs, Price and more

Users need to head to the official Apple website from their region in order to place their orders. Since it is the flagship offering by Apple this year around, the pre-order page is at the landing page of the website itself and users can simply click on the 'Pre-order Now' option to go ahead. People looking for Verizon or AT&T collaborative iPhone 12s need to head to the official website of the cellular carriers.