OnePlus had recently launched its latest smartphone called OnePlus 8 Pro globally in two main variants, 128 GB Storage, 8 GB RAM, and 256 GB Storage, 12 GB RAM. Both differ only in RAM and storage while the rest of the specifications remain the same. The smartphone has Quad Rear Camera. However, not so long ago, reports flooded the internet that OnePlus has X-ray vision that can see beyond clothes and plastic. Due to the privacy concerns, OnePlus will be disabling the feature temporarily.

OnePlus will be temporarily disabling its Color Filter camera 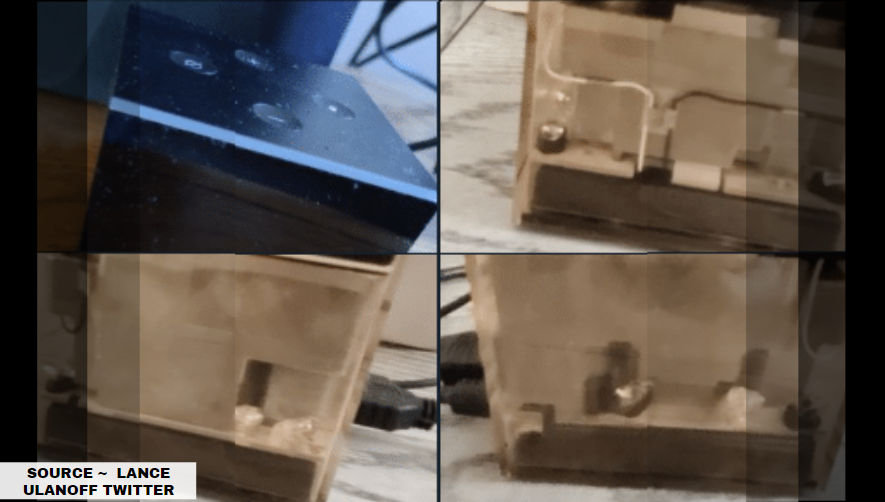 OnePlus 8 Pro has a Quad Rear Camera setup in which the fourth camera sensor comes with see-through capability which was originally meant for enhancing images. The reports revealed that OnePlus does not has an X-ray Vision filter, but it has a Color Filter camera which will soon be disabled by the company temporarily. This means that despite having a quad rear camera setup, the OnePlus 8 Pro users would only be able to use the three rear camera sensors for a short time.

According to the recent reports, OnePlus will be coming up with a software update for its latest smartphone, OnePlus 8 Pro. This new update will come within a week to disable the Color Filter camera. The smartphone seller decided to drop a camera temporarily to end the privacy concerns that arose due to the revelation of see-through capabilities of the camera.

However, the reports said that the Color Filter camera was not able to replicate an x-ray scanner. However, it has an infrared vision which allows the camera to see inside certain materials especially the ones that do not have infrared shielding. This is why OnePlus 8 Pro was able to give visibility inside thin black plastic materials such as remote controls, TVs and more, as they do not have an infrared shield and are made up of infrared transmissible plastic.

The new update will only temporarily disable the fourth camera until OnePlus comes with a new update that can resolve the issue. Disabling the Color Filter camera will affect the operational count of OnePlus 8 Pro rear cameras and it may also affect users' perspective who were looking for a quad-camera setup smartphone. The new update will roll out in a week, as per reports.

PEOPLE HAVE PLEDGED SO FAR
LATEST NEWS
View all
4 hours ago
Top Indian mobile brands that every Indian should know about; See list here
5 days ago
Redmi 10X Series Launch Date, Price, Specifications and more
4 days ago
How to screen record on Android? Here's how you can record your screen easily
1 day ago
'India 2nd largest manufacturer of mobiles in the world,' claims Union Min RS Prasad
5 days ago
OnePlus Z specifications, expected price, launch date and more