Samsung Galaxy M02s is going to hit the Indian market soon. Here is all you need to know about the M02s price, specs and more details. Read. 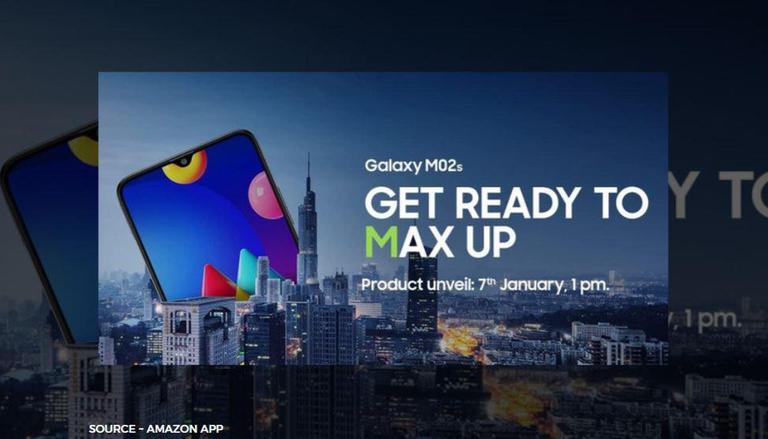 Samsung Mobiles is all set to launch its much-awaited smartphone called the Samsung Galaxy M02s. It is said that the upcoming smartphone is designed to be pocket friendly without compromising the high-tech specification requirements. With a 6.5-inch display, the 4 GB RAM phone comes with a massive 5000 mAh battery and an Android v10-based Samsung Onee UI operating system. That is the reason why many Samsung fans are wondering about Samsung Galaxy M02s price, specifications and release date. If you have been wondering about the same, then do not worry, here is all you need to know about it.

Also Read | How to get Discovery Plus on TV? Set up guide for Roku and Firestick

Samsung Galaxy M02s release date is finally announced officially through the Amazon website/ promotional page. The promotion page on the e-commerce website reveals that the launch is set for January 7, 2021. The smartphone will be launched with a 5000 mAh battery.