Epic Games bought a huge shopping mall called the Cary Towne Center for its new headquarters. Here is everything you need to know about it. Read more 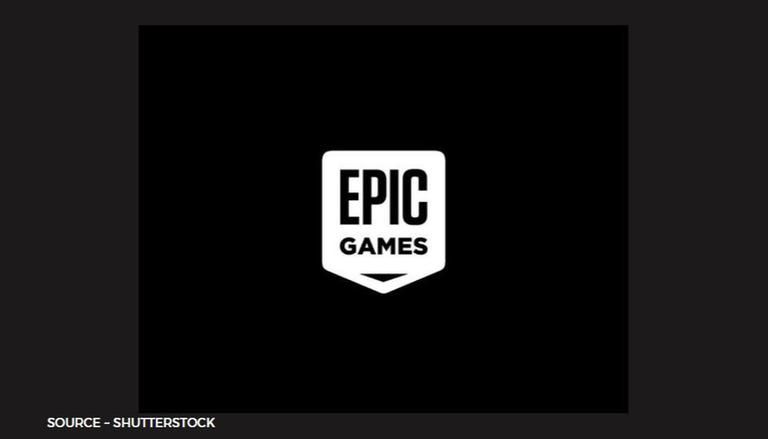 Epic Games which is behind the development of various incredible games including Fortnite has now decided to shift its base. The organisation is currently situated at the Cary, North Carolina headquarters and it is going to shift across town to a large shopping mall. The new place and the year of shifting were announced by Epic via a blog post.

According to a blog post by the organisation, Epic Games will be moving to the 87-acre Cary Towne Center by 2024. However, the development is currently in the works and as soon as the shopping mall is recreated into a perfect office for its staff. In the post, the game developer wrote that the Cary Towne Centre will be “customized from the ground up to accommodate its long-term growth.”

Where is Epic Games located?

The development of the HQ site will begin sooner this year (2021). A report by The Verge also revealed that the game developer purchased the property from Turnbridge Equities and Denali Properties. Epic Games new HQ will look different from how the Cary Towne Centre was as the organisation plans to demolish some of the existing structures on the site. However, not much information is out the plans of the site are still in their early stages. And, the game development organisation will continue to operate from the current base (Crossroads Boulevard in Cary) until the Epic Games new headquarters is ready.

Also Read | AC Valhalla Aveberie Megaliths Stones Puzzle: How to solve it & where to find?

Apart from this, Epic Games was also in the news for raising $1.78 billion in a funding round last summer. The organisation has a valuation of around $17.3 billion. Epic Games' popular survival game Fortnite had been removed from Apple iOS store which later turned out to be a legal battle between the two. The case proceedings are still going on, but Fortnite managed to hold its popularity with the increasing numbers of players worldwide. The online survival game has more than 350 million registered players as of May 2020. Many iPhone gamers are hoping that the legal battle ends soon and they get to enjoy their favourite game sooner.