COVID-19 lockdown has evidently put some effects on the work culture. It is revealed in a study that 47% of people are not wearing pants during video calls.

The ongoing COVID-19 pandemic has brought about drastic changes in the lives of millions of people. As more and more people practice social distancing and self-isolation in order to flatten the curve of the COVID-19 outbreak, the work-from-home culture has evidently taken a full swing. As per reports, almost 9.8 million people in the USA are currently working from home due to the COVID-19 outbreak and now it is revealed that almost 47% of them are not wearing pants while doing so.

Also read: Why Are Lightsabers Back In Fortnite And Where You Can Find Them?

A research analytics group from London named YouGov recently conducted a study where it was revealed that almost 47% of Americans who are working from home are not wearing any pants while doing so. The latest phenomena of conduction important discussions over video call platforms like Zoom and Google Duo has also become an important aspect in the work from home setting. It is revealed by the study conducted by YouGov that almost half of the people working from home in America are not particularly wearing any legwear including pants, skirts, shorts, etc.

Also read: Why AMC Not Showing Universal Movies And Who Else Has Abandoned The Studio? 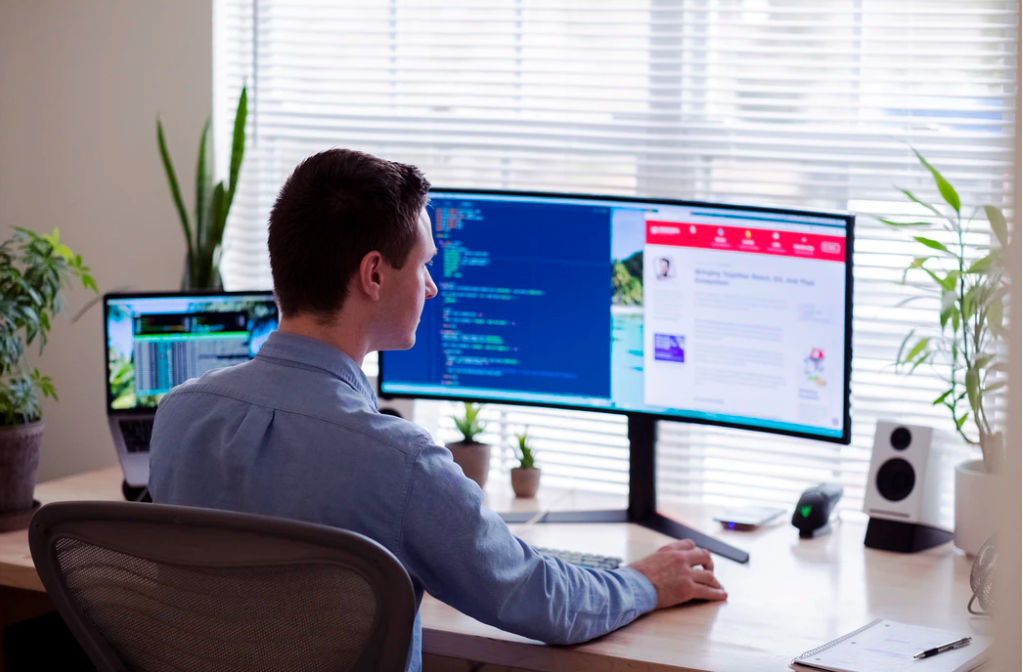 Also read: What Happened To Showbox App And Will It Make A Comeback In 2020?

The survey reveals furthermore that men are three times more likely to skip wearing pants during work from home video calls as compared to women. The study also dived deep into what kind of efforts people are taking in order to face the camera for a video call. Out of the test sample, 54% of people comb their hair before a video call, whereas 51% of people wash their face. Interestingly, 50% of American employees working from home are brushing their teeth before a work from home video call, while on the other hand, 24% of men shave before going in for a video conference.

Also read: How Many Users Can Use Netflix At The Same Time For Each Plan?

The survey also made other interesting reveals where 19% of Americans working from home put on makeup before going in for a video conference. While 29% ensure that they are seated in a well-lit environment to be visible during the call. Recently, a well-known reporter named Will Reeve was seen reporting on the American National television while not wearing any pants which quickly went viral.

Also read: Disney Hotstar Premium Vs VIP: How They Compare And Which Plan Suits You Better

PEOPLE HAVE PLEDGED SO FAR
LATEST NEWS
View all
3 days ago
Fastest internet speed that can download 1000hd movies in a split-sec found by researchers
2 weeks ago
Anand mahindra hails 'space saving' car-parking solution, leaves netizens plenty to ponder
2 weeks ago
Google's latest hip-hop doodle game lets you become a dj at home; harkens back to origins
2 weeks ago
Digital conference on rebooting india's economy to be held on national technology day
1 week ago
World telecommunication and information society day images to share with loved ones