Is Apple Buying Bitcoin After Tesla Invested $1.5 Billion? Read To Find Out

Is Apple buying Bitcoin? After Tesla invested $1.5 billion the industry urges the iPhone seller to buy Bitcoin for the growth of the cryptocurrency market. 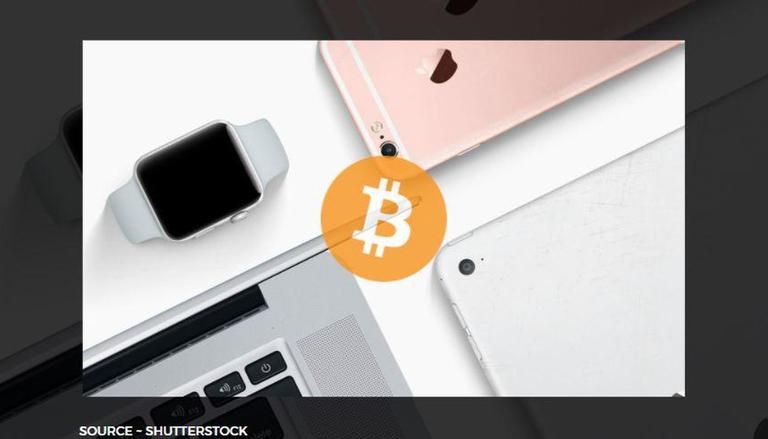 RBC Capital Markets urges Apple to invest in Bitcoins after Tesla Inc invested $1.5 billion. Apple is one of the big players in the technology business with smartphones, smartwatches, TVs, Apps, and other services. If the iPhone seller buys Bitcoin, it could help the market grow substantially. So, many people around the world are waiting about this moment to happen.

The cryptocurrency space is seemingly an ever-growing market, and companies like Square Inc. and PayPal Holdings Inc. have already validated the exchange model. Nevertheless, with Apple Wallet, the iPhone seller will immediately lead the market with its potential. Moreover, Apple is known for providing the best possible security and privacy services to its customers which would be an added bonus.

In a note to its client, the Analyst Mitch Steves said: "The wallet initiative appears to be a clear multi-billion dollar opportunity for the firm (potential for well over $40 billion in annual revenue with limited R&D)." He also mentioned that if the tech giant develops its Apple Wallet into a crypto exchange platform, it will create a sizable growth for the market.

Many companies are now showing more interest in investing in Bitcoin and other cryptocurrencies. But, after Tesla investing $1.5 billion on Monday, the Bitcoin prices rose up as much as 16%, cresting $44,000 and hitting a record. Tesla lifted 1.3% on Monday.

Also Read | How to use Bridgefy app? How it works and what it is? Know details

It is about the time when Apple buys Bitcoin or any other digital currency which will be directly proportional to the further boost Bitcoin prices. The Analyst said: “This would send even more users to ‘Apple Exchange." Many market leaders and influencers have been urging the iPhone seller to invest in cryptocurrency as it is the necessity for the growth of such a platform. And if Apple also plans to invest in the same or even make a cryptocurrency exchange, Bitcoin’s widescale acceptance might just become a reality. However, Apple has not decided to comment about this, but it is definitely a huge question if the organisation will buy Bitcoin after Tesla or not.