AI system will now predict earthquakes and developers believe that it will also automate the entire process of foreseeing this disaster. Read more about it. 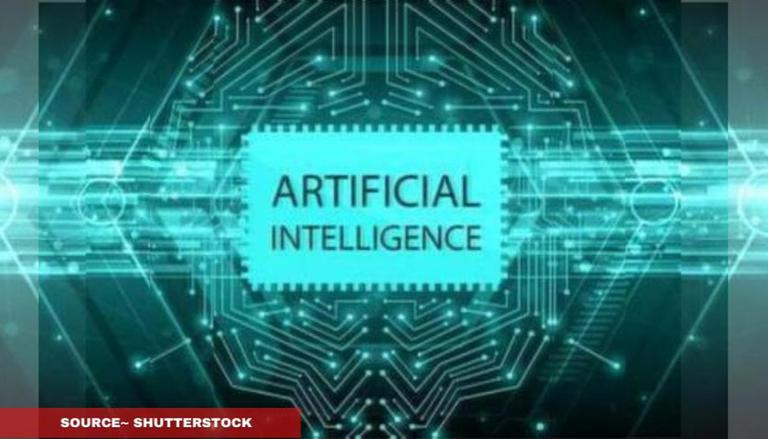 Artificial Intelligence (AI) has proven to be a boon in assisting humans to tackle many problems. Recently many tech reports have revealed that the Chinese authorities are planning to test the AI as a medium to predict earthquakes before it happens by measuring seismic activities in the earthquake-prone areas. The AI technology is currently been tested in the province of Yunnan and Sichuan which are amongst the most earthquake-affected regions in China.

Can AI prove to be better than the current method of predicting earthquakes?

Artificial Intelligence system has been developed by researchers at the University of Science and Technology of China and the China Earthquake Administration. It is one of the most promising technologies to foresee earthquakes before it happens and so it is named as EarthX. This will not only help the country predict the disastrous event but it will also assist the government to take necessary measures to reduce the death toll and other problems. The AI is being tested in Yunnan and Sichuan where China witnessed the loss of 87,000 lives due to earthquakes in 2008.

The methods that are used currently to detect earthquakes are unable to predict events like these accurately as they can only estimate the occurrence in a selective area within a count of a certain number of years. This human-based method entirely relies on the epicentre and the vibrations that occur from the earth's crust to predict the magnitude of the quake. However, this new Chinese AI system will not only predict the earthquakes in the areas but it will also automate the entire current process.

EarthX will automate the data including earthquake location, time, depth, magnitude, and source focal mechanism. The most effective feature of this system is that it provides the seismologists with the data on a 24-hour basis. This not only makes the process simpler and quick but it also provides information regarding the movement on the Earth's crust on a daily basis.

According to the China Earthquake Administration, the EarthX will be tested for a year and if the experiment proves to be working efficiently the system will be implanted in the entire country. The developers are also in talks with other earthquake-prone countries like Japan, Turkey and Mexico to test and implant the AI system.