Meteor Shower 2020: How To Witness The Eta Aquariid Shower & On What Time?

Meteor Shower 2020: Details about the Eta Aquariid meteor shower have been listed below. Read to know when to watch the atmospheric phenomenon.

Eta Aquariid meteor shower occurs every May and is set up to light up the southern hemisphere during the early hours. It is expected that the Eta Aquariid meteor shower will probably be between 4:30 AM and 5:00 AM of May 6, 2020. Though this spectacular event will be historic to witness, it is going to keep a lot of enthusiasts up through the night in order to get the best glimpse.

As per the American Meteor Society, this meteor shower activity will favour to people living in the southern hemisphere where 30-40 meteors can be witnessed every hour. Whereas, on the northern hemisphere, only 10-20 meteors will be witnessed. The meteor shower is reportedly expected to peak during the morning of May 5 and 6. Enthusiasts will be greeted with lovely skies over the course of this month as Comet SWAN and Comet Atlas will also be close to the earth during that period.

Also read: 'What if the Asteroid is the UFO? Will Aliens help fight Covid?' Netizens have questions 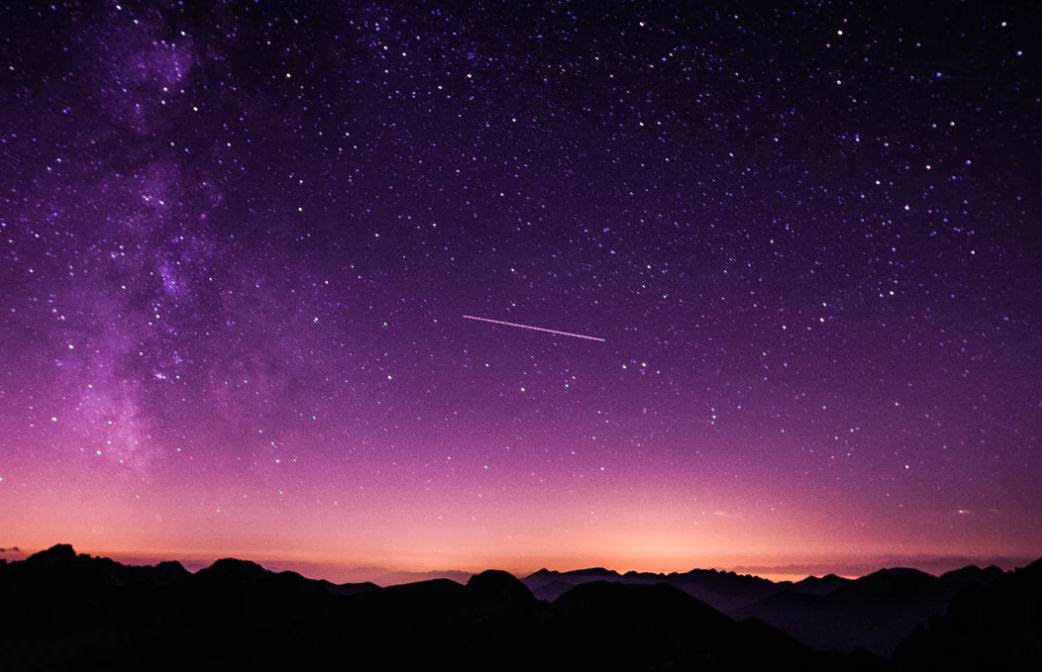 Various official science authorities across the globe have confirmed that the meteor shower will be visible during the wee hours of the night. Prof Michael Brown from Monash University recently revealed to a leading news daily that the meteor will travel at a speed of 60 kms per second which makes them burn up and become shooting stars. As per reports, Australia is expected to witness 15-20 meteors in the shower.

Fancy catching a meteor? The Eta Aquariid meteor shower is due to peak around 4-5 am AEST on Wednesday in Australia. ðŸŒ

In a city, you can expect to see around 15-20 meteors. Get to a dark spot, look east towards the constellation Aquarius, and enjoy. ðŸ“¸: @museumsvictoria pic.twitter.com/Zq0kt5Vsir

According to Brown, the best way to experience the meteor shower 2020 would be getting outside at around 4:15 AM and looking roughly towards the east. Though adjusting one's eyes can take up to 15 minutes, it is advised to lie down and look for about 30 to 40 degrees over the horizon. The dust particles from the meteor shower 2020 will be visible roughly above 80 Kms from the Earth's surface. 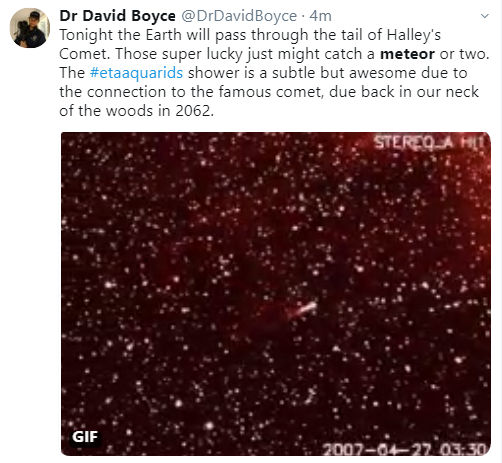 PEOPLE HAVE PLEDGED SO FAR
LATEST NEWS
View all
18 hours ago
NASA says 5 asteroids to cruise past Earth this week; here's the India timings
18 hours ago
Sun blasts out biggest solar flare since 2017; Know all about solar flare & sun cycles
17 hours ago
Black hole's indigestion 6 million years ago may have resulted in THESE 'Fermi Bubbles'
1 day ago
Hollywood designer who made SpaceX-NASA's spacesuits also crafted Thor & Loki's helmets
1 day ago
Mouse on SpaceX Falcon 9 rocket or frozen oxygen? Netizens react to strange video