Sun In Lockdown Period? Here Are Details About The Solar Minimum Phenomenon

'Sun in Lockdown' has been trending on various social media platforms. Read to know what is the solar minimum and if it has any catastrophic results.

Space authorities across the globe have expressed their concerns as the sun is reportedly going in a 'lockdown' period. As per reports, this lockdown period of the sun will mark a dramatic decrease in solar radiation on the surface of the sun. This phenomenon has been termed as solar minimum.

The coronavirus outbreak across the globe has evidently raised numerous issues surrounding the health and safety of the global population. But, the solar minimum has now reportedly sparked various concerns even if there are no reports which suggest that the solar activity could lead to potential threats. Sun's magnetic field is suspected to have weakened by many scientists around the world, which results in extra cosmic rays to enter the solar system. 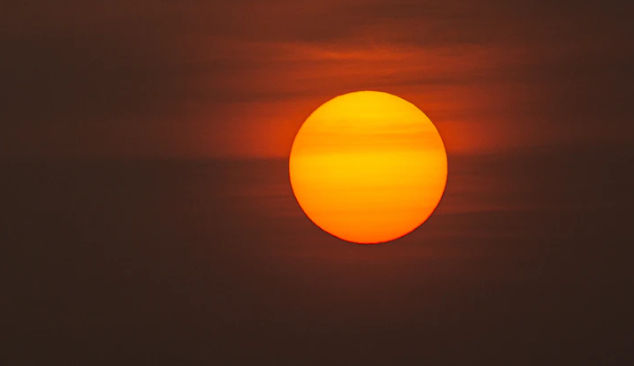 The general public has reportedly expressed concerns surrounding the solar minimum as various social media forwards claimed that the activity could lead to catastrophic results like a drastic decrease in the global temperature. Such claims have now been proven false as the solar activity does not affect the earth’s climate. The solar minimum phenomenon reportedly has less ecological effect on the earth as compared to the global warming caused by the emission of greenhouse gases. 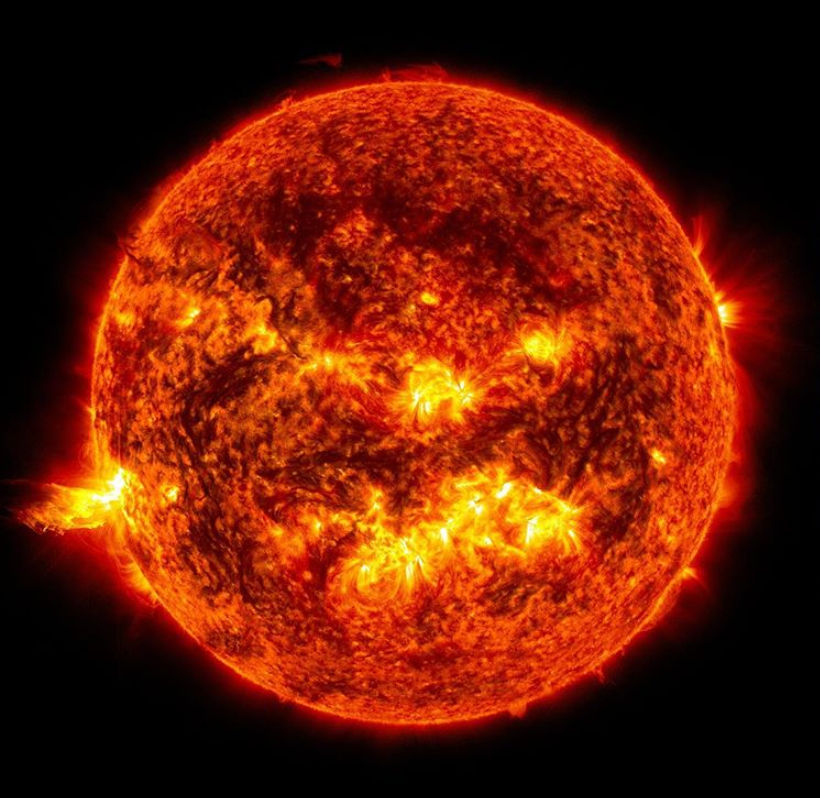 As per NASA Science's official website, a solar minimum is a regular part of the sunspot cycle. A video posted by NASA back in 2017 had already stated that the low point in sunspots could reach its peak in 2019-2020, which is now being witnessed. As per reports, the sunspots activity fades away to bring about a relative calm almost every 11 years which results in a solar minimum.

The solar minimum activity can also reportedly lead to the explosion of Sprites, which are clusters of light and shoot up to 60-mile high. Though scientists around the world are now urging people to not panic about the unusual solar activity, it may theoretically decrease the temperature on the earth to catastrophic levels. The deepest solar minimum witnessed in recent years occurred back in 2009-10 but it did not lead to any extreme atmospheric activities on earth.

Also read: 'Like Notes Of A Song': Astronomers Discover Rhythm Akin Beating Of Hearts Among Stars