Euromillions and Euromillions Hotpicks are two of the popular lotteries in the UK. Here are the results and winning numbers for today, April 24, 2020. 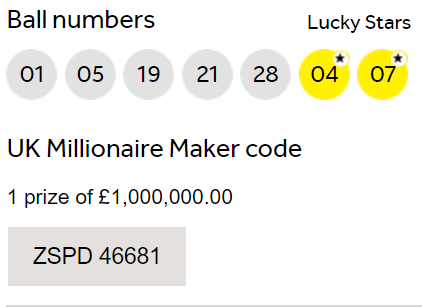 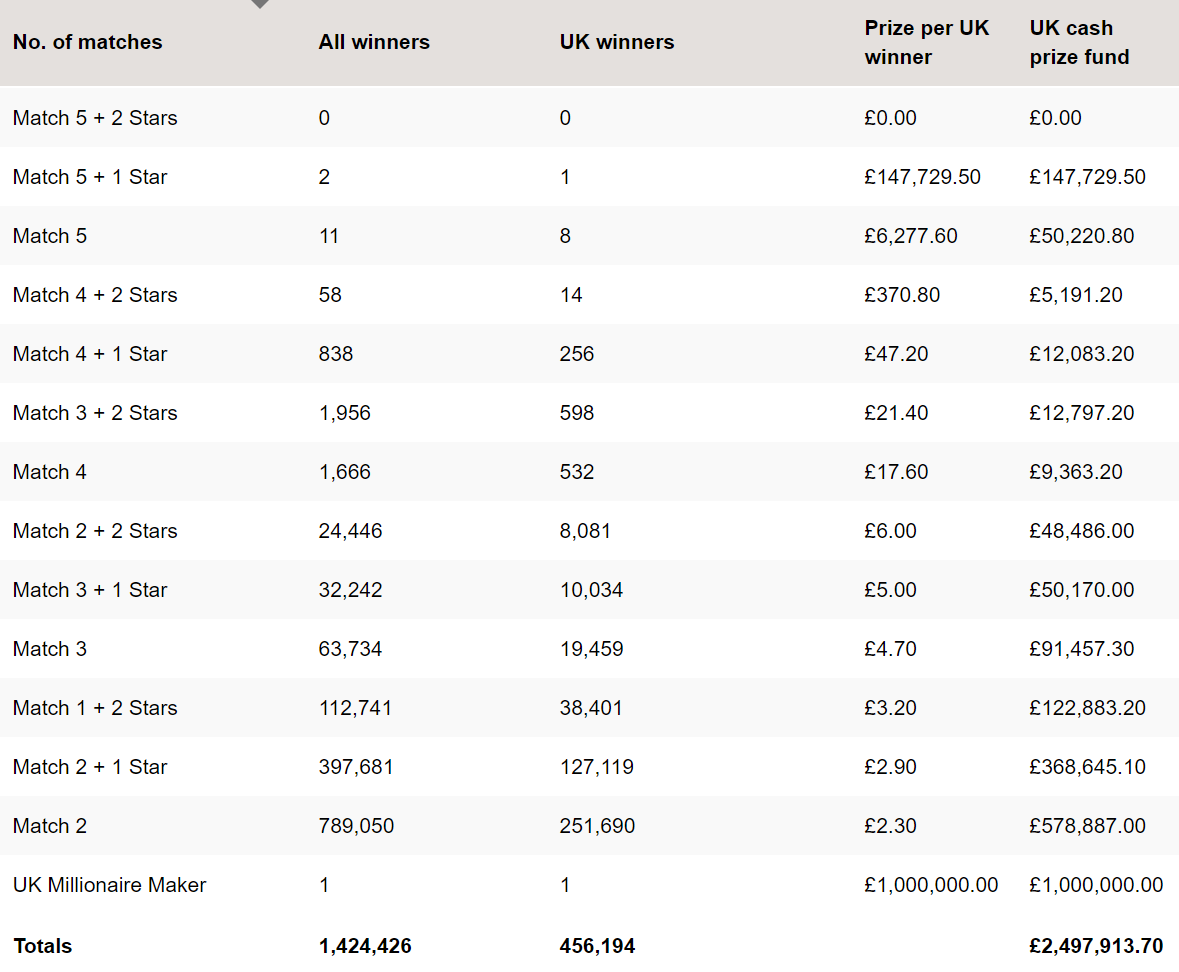