Fans of Brooklyn Nine-Nine decided to recreate one of the show's iconic scenes on video sharing platform and they said it was worth it which took them 3 hours.

Two fans of Brooklyn Nine-Nine decided to recreate one of the show's iconic scenes on video sharing platform and they said it was worth it despite taking almost three hours to complete the challenge, according to the reports. The epic scene was from Season 5, Episode 17 which sees Detective Jake Peralta (Adam Samberg) asking a line up of five suspects to sing 'I Want It That Way' by the Backstreet Boys after a witness said that she heard the person who murdered her brother singing the tune.  The two teenagers both aged 19 recreated the famous sequence using the power of technology, some dodgy painted on facial hair to play in multiple characters for a TikTok video.

READ: Brooklyn Nine-Nine's Gina Linetti Is The Right Combination Of Weirdness And Confidence 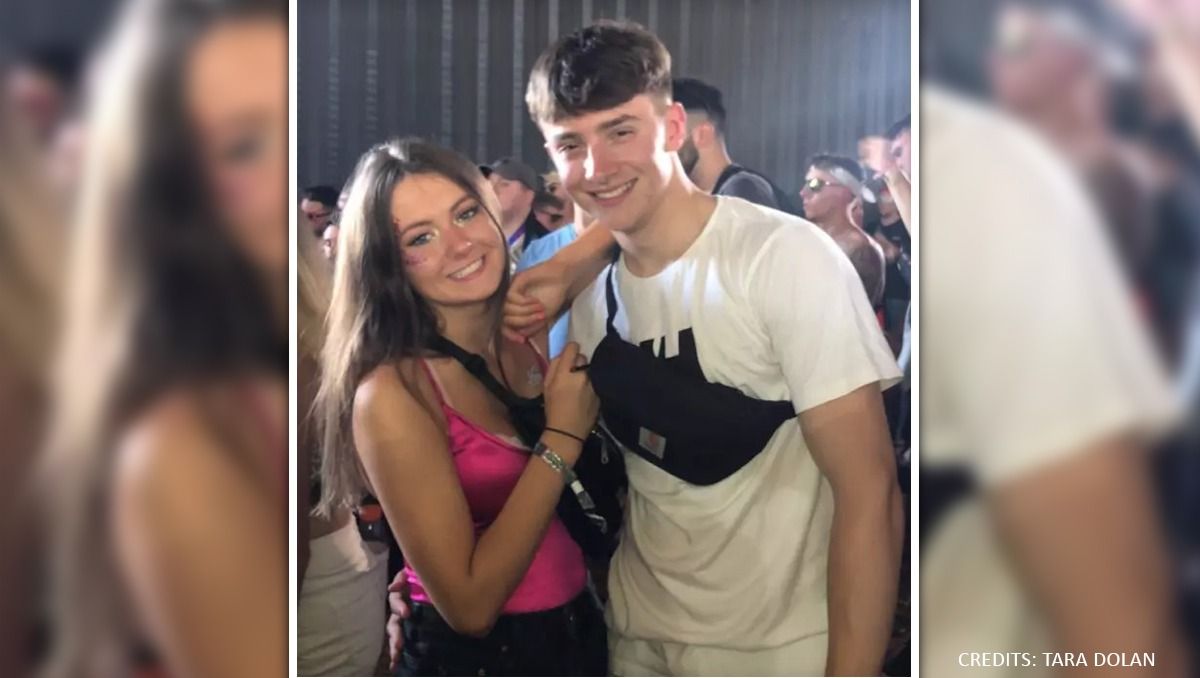 They told the media that they are both big fans of the show. One student named, Tara said that she loved and watched the show since she was 15. She added that many of their friends loved the show and they thought that it would be funny to try and remake the scene on TikTok. Tara further explained that it was not hard to find bits and pieces they already owned to recreate the looks of each character. But the toughest part was it took them nearly three hours to complete the complicated sequence. She said that it took them too long but it was worth it. She added that they sifted through the original clip from the show and tried to recreate each outfit but it was their luck that they had exact same clothes as the characters.

READ: Brooklyn Nine-Nine: Reasons Why Rosa Diaz Is A Fan-favourite Character In The Show

Plenty of positive feedbacks pours in

Tara added that she had got plenty of positive feedback online and many commended their efforts. She said that everyone watched their outfit and told them that they loved the video. Brooklyn Nine-Nine started Season 7 of the series on February 6, 2020. The show has had a good run and was supposed to be finished after Season 5, but the fans rioted on Twitter, and so it was revived for Season 6. The popularity of the show has now given it another season. Season 1 is one of the most crucial seasons as it lays the foundation of the show.

READ: 'Brooklyn Nine-Nine's Best Moments From Season 6 That Will Make You ROFL

READ: 'Brooklyn Nine-Nine's' Best And Most Hilarious Moments From Season 1