Canada couple saved six-legged puppy Lulu from being put down by adopting her. Helga Carter and her family from British Columbia housed the special dog.

Helga Carter and her husband from Surrey, British Columbia have saved a six-legged pug puppy from being put down by adopting him. Normally breeders put dogs like Lulu down, but she managed to evade her cruel fate. The puppy shot to fame after Helga posted pictures on a Facebook group for dog lovers called Dogspotting, showing off the doggo's incredible extra two hind legs. Helga explained Lulu to be a 'sweet, very calm and affectionate' pug - who just so happens to have six legs.

The owners will see as she grows if they will need to amputate any or all of them. Responding to questions in the comments thread, Helga explained that Lulu's extra two legs could be down to a rare 'natural occurrence'. She was put up for adoption and Helga's family adopted her. She now lives happily with a family in Surrey, British Columbia. The owner continued to explain that Lulu's extra two legs were possibly from an undeveloped twin that was partially absorbed by Lulu while in her mother's womb. Lulu's original owner told Helga that typically a breeder would put a newborn pup like this down. Luckily, Lulu was put up for adoption as she couldn't be sold.

Roo from the UK also has extra limbs 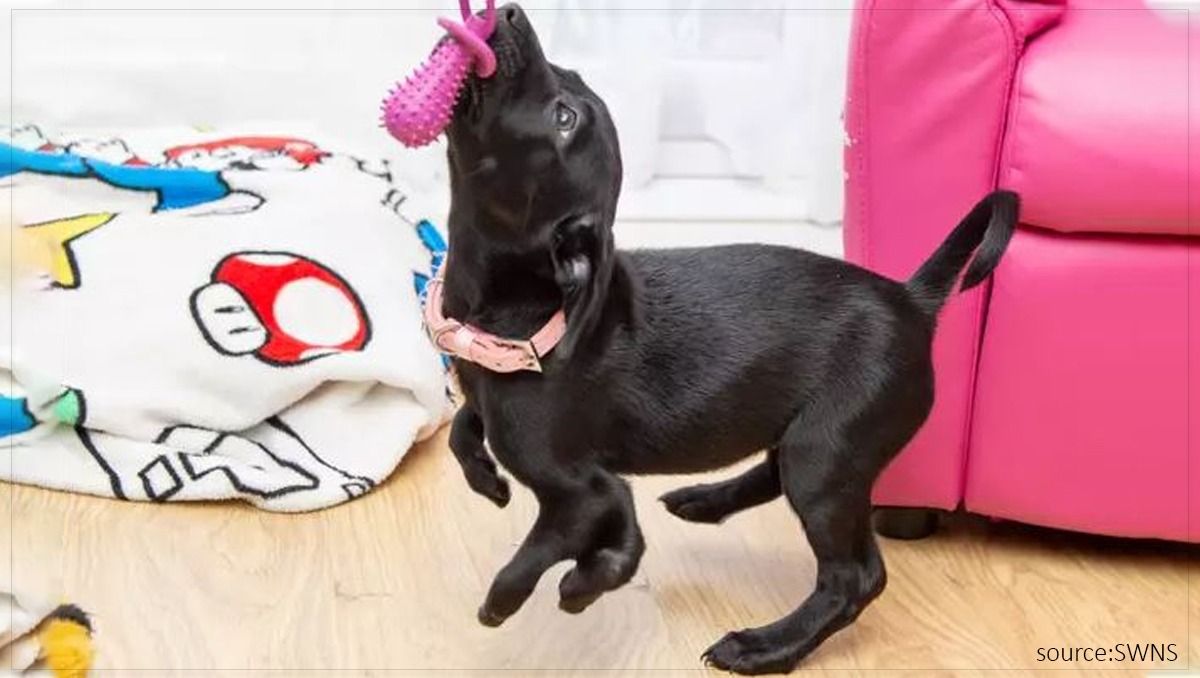 There are many examples of animals with a special condition. In the UK, there's also a Labrador-cross called Roo with a similar condition. Lauren Salmon, 33, from Orpington, Kent, bought Roo from breeders in Essex earlier in 2019 after her son spotted the special pup online. Lauren explained the media that when she jumps up, she looks like a kangaroo, hence the name. But when she walks, she sort of staggers on her elbows with her rear in the air, like an army crawl. Though the condition is sad, it looks cute and the dog is full of energy, Lauren added. Lauren contacted the doctor to check if the extra limb caused her any pain. She wishes there was some way to support her body in a better manner.

Read: Pet Care At Home | Dogs Can Be Groomed At Home With These Basic Steps