In an attempt to tighten security, Egypt has decided to close pavilion events that were slated to be held on November 7 at COP27, the UN climate summit. 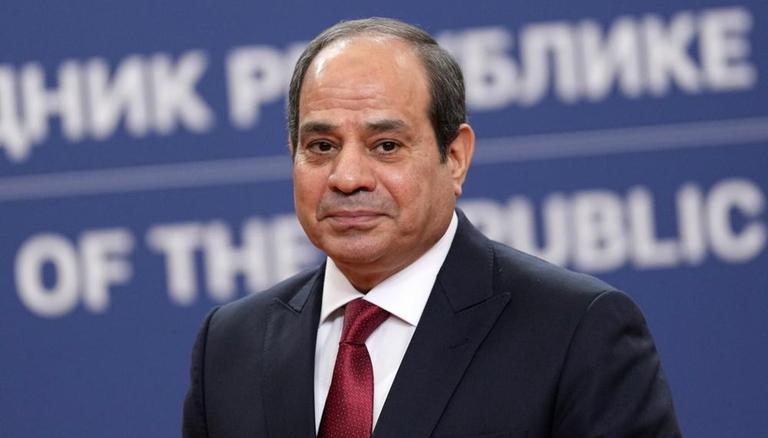 
In an attempt to tighten security and avoid protests, Egypt has decided to close pavilion events that were slated to be held on November 7 at the UN climate summit, The Guardian reported on October 24. The 2022 United Nations Climate Change Conference, also referred to as COP27, will commence on Sunday, November 7, in the Egyptian city of Sharm el-Sheikh, and will have global leaders be a part of it on Monday and Tuesday.

Initially, several countries and NGOs had set up pavilions inside the area to organise events with prominent figures from the society including politicians, scientists, business tycoons, and celebrities. However, they have now been told by the government of Egypt that the events stand cancelled unless they involve visiting heads of state. An email viewed by the Guardian reads that the “government of Egypt has decided there will be no pavilion events on 7 November 2022."

This has spurred concerns among NGOs, which have usually used such conferences to highlight key issues and propel important conversations. “International UN climate meetings are not just about heads of state and ministers. They are also a space for representatives from the wider climate community to drive progress," said James Lloyd, the organiser of the Nature Positive Pavilion.

"The first few days of the climate conference allow for representatives from local governments, corporates and frontline communities to come together in partnership and share ambitious pledges and update action plans. We’re concerned that the shutdown of pavilions during the first day of the summit takes away the critical spaces for this dialogue, stopping events and important discussions that are critical in moving the net zero and nature positive agenda forward,” Lloyd added.

According to the Egyptian government, the decision to cancel events on November 7 was taken to tackle the issue of a high number of heads of state and government officials coming to the summit. However, the imposed restrictions will be lifted the next day, on November 8.