Christmas is a great way to conclude your year, spending some quality time with friends and family. Here's how the world and Christians celebrated Christmas.

Christmas is a festival of lights, family unions, cozy homebound gatherings, beautifully decorated marketplaces and comes at the end of the 12-month cycle every year. Christmas is a great way to conclude your year, spending time with friends and family. We have curated a list of pictures showing how the world celebrated Christmas this year.

Christmas celebration around the world

In India, people took some time out to celebrate Christmas amid massive anti-CAA protests in the country that have seen the biggest student demonstrations since the state emergency in 1975. Protestors turned up for the protests dressed up as Santa with placards reading "Merry Christmas to all except Delhi police." Meanwhile, the Indian Army celebrated Christmas by singing carols at the Line of Control in Jammu & Kashmir. Several parts in the country celebrated the festival with full joy and energy after restrictions were lifted in states like Meghalaya, where Christians are in majority. 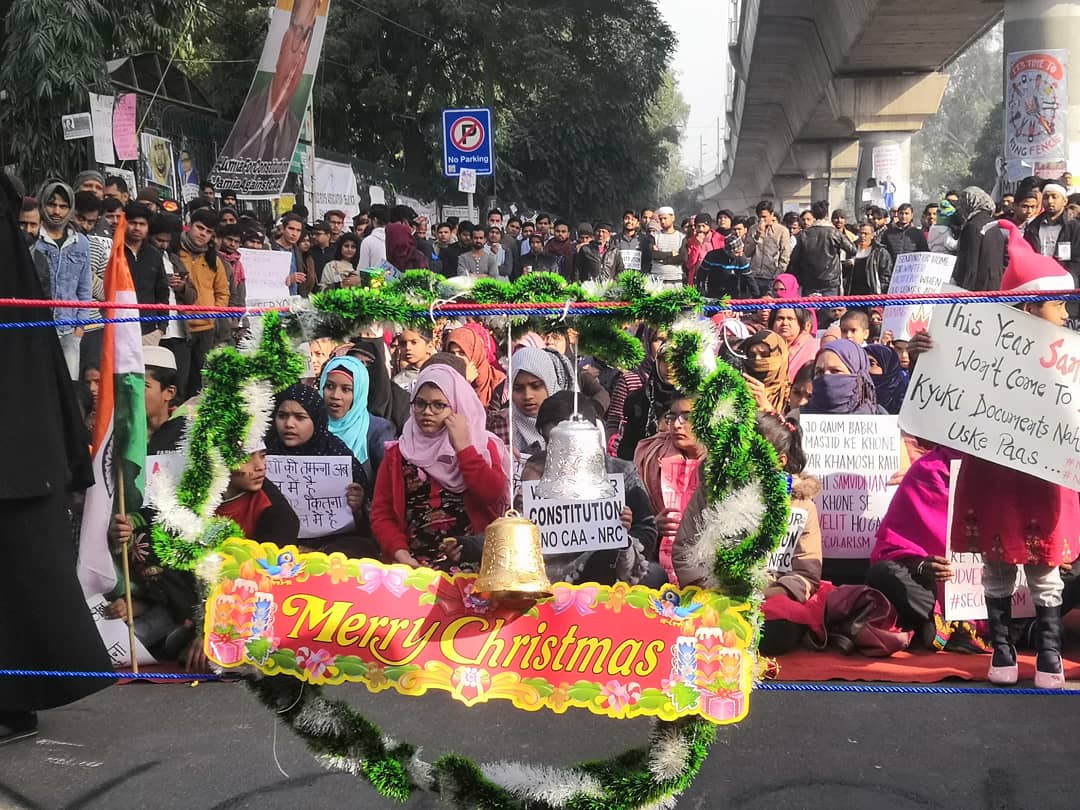 Christmas in France was celebrated with heavy hearts as for the first time in 200 years the famous Notre-Dame cathedral didn't celebrate Christmas mass. Visitors gathered at nearby Saint Germain church to celebrate the mass as the Notre-Dame was undergoing renovations after the 12th-century cathedral was burned in April this year. France is also gripped by massive 'yellow vest' protests by workers who are demonstrating against pension reforms that President Emmanuel Macron had promised to bring in. 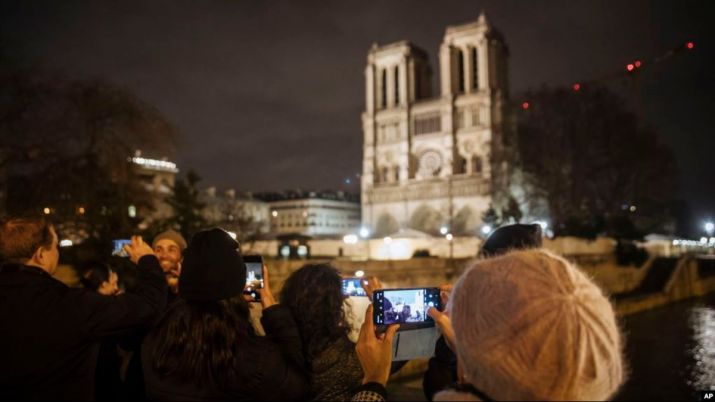 Australia lies in the southern hemisphere of the planet and like many other countries in the south of the equator, it celebrates Christmas in a warmer way than us. Christmas in Australia means going to the beach with a caret of beer and a Christmas hat, enjoying at the shore sides waiting for Santa to arrive. But this year, the country down under is battling dangerous bush fires across the region of New South Wales with people raising their voice against the environmental crisis. People in Australia took a dig at Prime Minister Scott Morrison and used the term "Merry Crisis" to attract attention towards the issue. 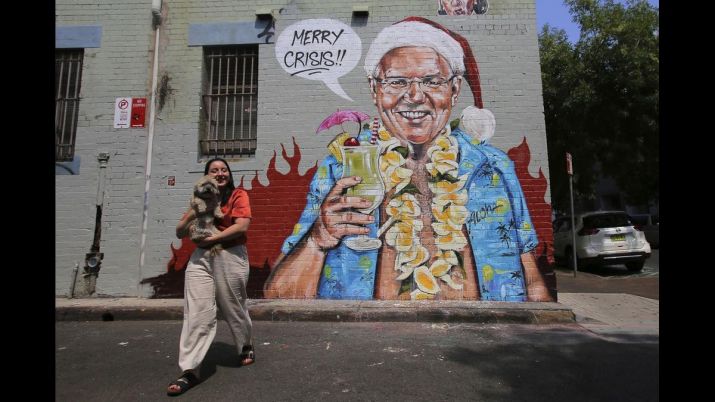 Read: Aus Vs NZ: Steve Smith Reveals His Secret Santa & The Christmas Gift He Received From Him

Meanwhile, in Hong Kong, a clash between protestors and the police took centerstage on the auspicious day of Christmas. Police sprayed black pepper and threw tear gas to disperse the crowd who were protesting against several issues concerning the people of Hong Kong. The demonstrations were part of the ongoing pro-democracy protests in the semi-autonomous region of China. 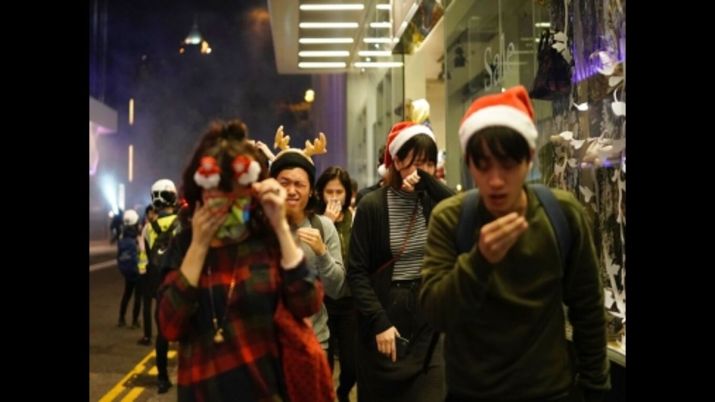 In the Vatican, people started their Christmas Day with an annual address by Pope Francis, who talked about the injustice being faced in different parts of the world. He talked about the hardships people are facing in parts of Africa. Pope also talked about the recent attack in Burkina Faso that killed at least 35 people and injured many others.

Unlike northern European countries, Christmas in Spain is not entirely white other than the dusting on faraway mountains. Christmas in Spain is more like camel-coloured landscapes and occasional showers. The festivities get sophisticated in the evening with people coming out to appreciate the amazing decor in the city.