Ralph was a thin, hairless and malnourished Alsatian when he was brought to the animal shelter but then showed an incredible recovery in just one month.

Starving Alsatian Ralph was close to death when he arrived at Battersea Dogs and Cats Home four years ago. Ralph was a thin, hairless and malnourished Alsatian when he was brought to the animal shelter but then showed an incredible recovery one month after being rescued by the non-profit organisation. Ralph was living on the streets of London and was suffering from a severe bacterial infection.

Ralph was provided treatment by vets immediately after arriving at the rescue centre. Ralph was under 24-hour watch to ensure his survival and full recovery. The hard work of volunteers and vets paid off as Ralph recovered quickly and looked like a different dog post-treatment. Ralph reportedly recovered fast in just one month and was on the path of regaining his confidence before it was adopted by a couple. 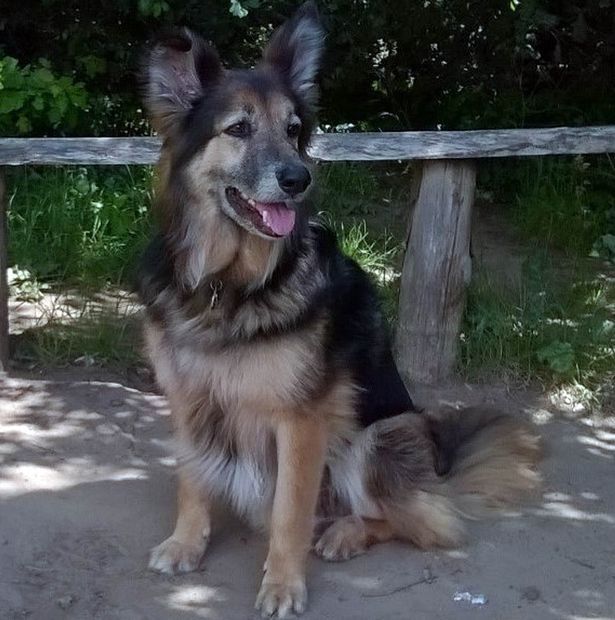 Read: Chris Evans Shares Picture Of His Dog In Cable-knit Sweater; Twitter Turns It Into Meme

4-year-old Ralph was abandoned and was living as a stray before being rescued by the Battersea Dogs and Cats Home. Ralph then found a true home when a volunteer named Wendy Tung decided to adopt the animal after forming a special bond with the pooch. Wendy was looking after Ralph as a foster for one month before deciding to adopt the Alsatian.

Read: Man Looking For Missing Dog Heartbroken After Discovering It Was Killed For Trespassing

The grandmother, from Orpington, Kent along with her husband Ka-Sing decided to adopt the dog after Wendy formed an in formidable bond with Ralph. According to Wendy, Ralph was initially hesitant to go out in the garden and play. Wendy feels that it must be because Ralph was abandoned in harsh winters and is afraid of cold. Ralph must have been shut out in the yard in the past and that can be one of the reasons he was afraid to go out. Ralph is a well-mannered dog now and looks very different. 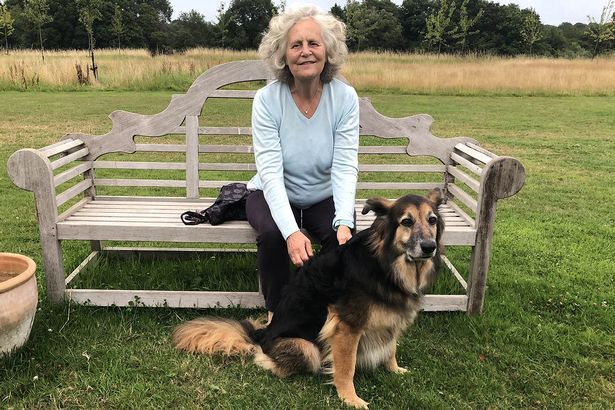 The Battersea Dogs and Cats Home animal care centre has taken care of more than 7,000 animals last year with new animals arriving at one of its three locations daily. It was established in Holloway, London in 1860 and moved to Battersea in 1871.