Canadian man rescued three abandoned kittens who were frozen in ice earlier this week. Kendall Diwish, a resident of Alberta then used coffee to save them.

Canadian man rescued three abandoned kittens who were frozen in ice earlier this week. Kendall Diwish, a resident of Alberta found three kittens frozen to the ground following which he rescued them using lukewarm coffee. He later took to Facebook to share a video of the incident. Watch the video here:

The video shows him finding the abandoned kittens stuck in ice by their tails. It further shows Diwich moving closer to the kittens in an attempt to rescue them. As soon as he tries to pull them out, one comes out but two remain stuck. The video further shows Diwish going back to his car and getting some lukewarm coffee before pouring it on the kittens' tail which eventually leads to their release.

Read: Keerthy Suresh's Kitty Is Filled With Many Movies In 2020; Check List

The video has taken the internet by storm and garnered over 1.9 lakh views. Many users have lauded Diwish for his quick thinking while others have presented their gratitude for saving the kittens.

One user wrote, “You are a very special person indeed for saving these poor kittens. How can someone do this to a helpless animal? Thank you for saving them." 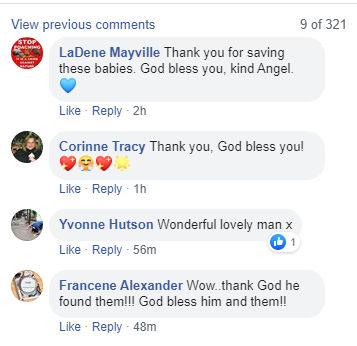 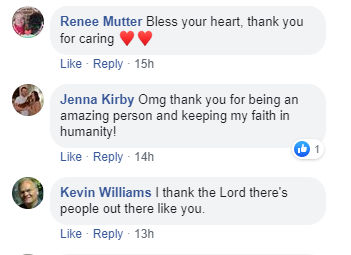 Read: Puppy Rescued By Firefighters After Its Head Gets Stuck In Tyre

In a similar incident, a 3-month-old Australian cattle dog was rescued by the Riverside County firefighters in a dramatic salvage as her head got stuck inside the medial of a tyre in Coachella, California. Riverside County Department of Animal Services had responded to an emergency alert shortly before 4:30 pm following which they headed out on a rescue mission to save the dog that had accidentally stuck her head. They shared their rescue operation on social media explaining the procedure they had followed to safely pluck the pooch out of the wheel.

According to the reports, officer José Cisneros had arrived at the scene and tried to lubricate the dog’s head with cooking oil in order to make it easier to slide her head out smoothly. However, the pup’s head was extremely swollen and has stiffen badly. So, the dog was reportedly moved to Coachella Valley Animal Campus in Thousand Palms where the rescuers sedated the dog to keep her calm.