The blind date clip shared by woman went viral with over 2.6 million views on TikTok and over 22.6k comments as users called the incident “the best thing ever”.

A student of the University of Colorado shared the details of the digital blind date that she fixed between her mother and her professor on TikTok and the internet is hailing her as the best wingman. Last week, Aly Oliver posted screenshots of the humorous virtual date saga of her mother that sneaked up on her good-looking professor during her online class, after which, she planned out a date for the two on Zoom.

The clip quickly went viral with over 2.6 million views on TikTok and over 22.6k comments as users called the incident “the best thing ever”. In the video Oliver posted, her mom walks in while she was on a class on a zoom video app with her professor who the mother instantly had the crush on. Therefore, Oliver decided to introduce them both in another class where she fabricated the scene of her mom walking in on her “accidentally”. The woman hilariously practiced her role for another videoconference. Oliver said that she ensured beforehand that the professor knew that her mom was divorced and therefore, single.

sorry this was nothing but a virtual blind date prof but you really are my favorite... #fyp #professor #boulder #wingman

So, in the next videoconference class, Oliver asked her mom to casually walk-in while her professor was online to ask her for lunch. As she did, Oliver asked her mom if she would like to meet her favourite professor, to which the mother agreed and they both chatted for a while. TikTok users were rendered speechless at Oliver’s wit and were fascinated by the digital love saga despite the coronavirus social distancing. Oliver further informed the users that her professor and her mom lived in two different states, so it wouldn’t be anytime soon that they might enter their chemistry into real lives soon due to the global pandemic crisis.

“When she walked in with a full contour and highlight beat face,” wrote a user. “Your mom is so bold it’s inspiring,” wrote another. “I love that she glammed herself for that 1 minute screen time,” wrote a third. “Your mom is a mood I aspire to be,” wrote a fourth user. 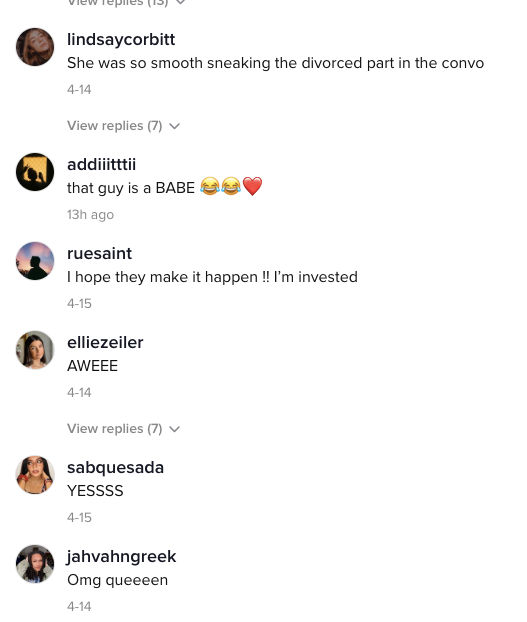 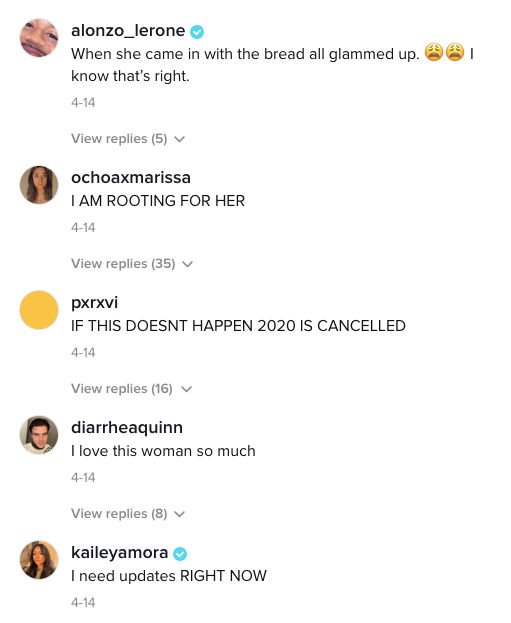 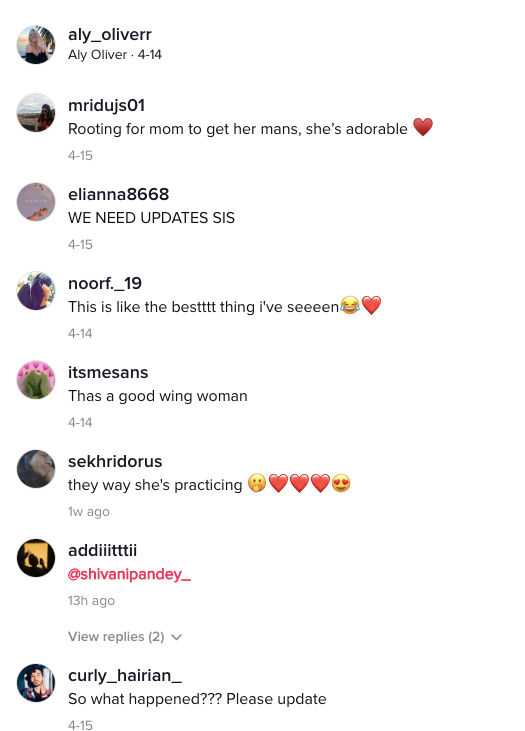