Woman In New Zealand shares A Stunning Clip Of Ship Floating In The Air, Netizens Amused

A beachgoer in New Zealand has shared a stunning clip that projects the optical illusion of a vessel sailing in the sea like it’s seated on the horizon, and has sparked discussions on the internet. Sharing the clip of a ship appearing to float above the sea in the clouds on the YouTube, Monika Shaffner said that as she was strolling at the Mount Maunganui beach when she noticed the ship and captured the strange phenomenon on her phone.

"I filmed this optical phenomenon that made a ship look like it was floating in the air," she wrote in the caption. The phenomenon, however, is commonly known as the Fata Morgana (Mirage), in which, the calmer weather stirs the warmer layer of the air to settle on the colder dense air that distorts the imagery to the viewer. 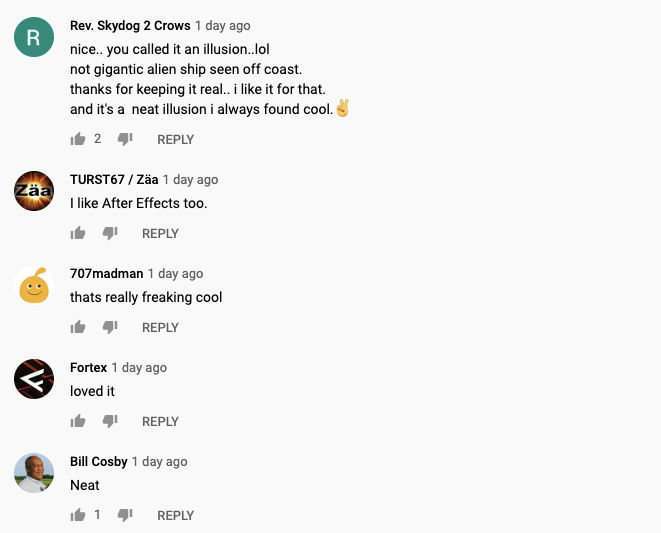 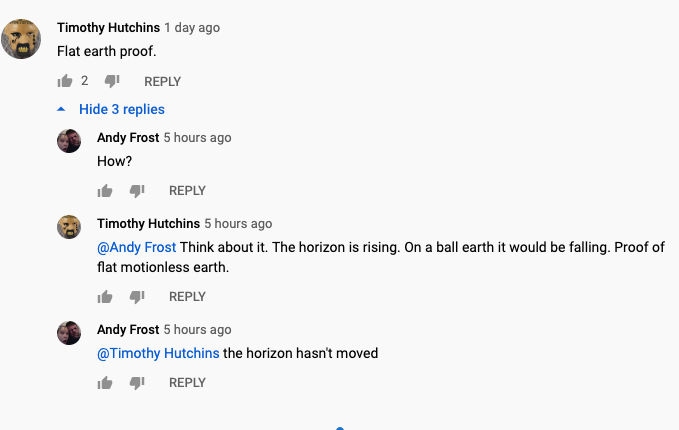 Users on Twitter have shared several such images of the mystical optical illusion, mostly discovered seaside that makes the horizon hazy and the vessels sailing in the water seem settled above in the sky. This phenomenon can also be observed in the deserts as per the scientists and it usually forms a unique mirage tricking the human eye by dismantling the surrounding with respect to the objects.

A Fata Morgana may be seen on land or at sea, in polar regions, or in deserts. This unique form of mirage may involve almost any kind of distant object, including boats, islands, and the coastline. pic.twitter.com/YsytyIAgEq

A stunning 'fata morgana' forming out over The Minch this morning. This is Eilean Trodday, off the north tip of Skye, with South Harris, behind, looking eery and quite other-worldly. pic.twitter.com/hBuncN8YZ6

The last glow of the sun has disappeared behind Harris but in the gloaming, still the 'fata morgana' lingers, making the outlines of Eilean Trodday, Trotternish on Skye and South Harris look quite surreal. pic.twitter.com/QGY33pmrEW

Another shot of the Chicago Fata Morgana. At a distance of 60km, the city skyline, or most of it should have been the other side of the Earth's curve.

Yes, Indeed. It is the Fata Morgana … on Container Ships pic.twitter.com/xkGEaXkjML

Read: Optical Illusion Challenge: Can You Spot The Lizard Hiding In Plain Sight?

PEOPLE HAVE PLEDGED SO FAR
LATEST NEWS
View all
5 hours ago
North Macedonia reports highest increase of virus cases
5 hours ago
WHO advises wider use of masks in virus hotspots
4 hours ago
UN agency: Iran still violating restrictions of nuclear deal
4 hours ago
Anti-annexation protest in Hebron
4 hours ago
Faced with making food for state troopers, workers walk out