An adorable dad has set up a gigantic Nintendo Switch for his gaming obsessed son to surround the television on his bedroom wall, according to the reports.

An adorable dad has set up a gigantic Nintendo Switch for his gaming obsessed son to surround the television on his bedroom wall. Steven Beck, from Manchester, decided to use some plywood and plastic and he successfully mounted the gigantic games console onto his son's wall which looks very realistic. The man surrounded the giant switch that opens up to create some cupboards, which looks very cool.

Since then, Beck's creativity has gone viral with gamers across the globe begging to know the secrets and some offering him to make their own version. 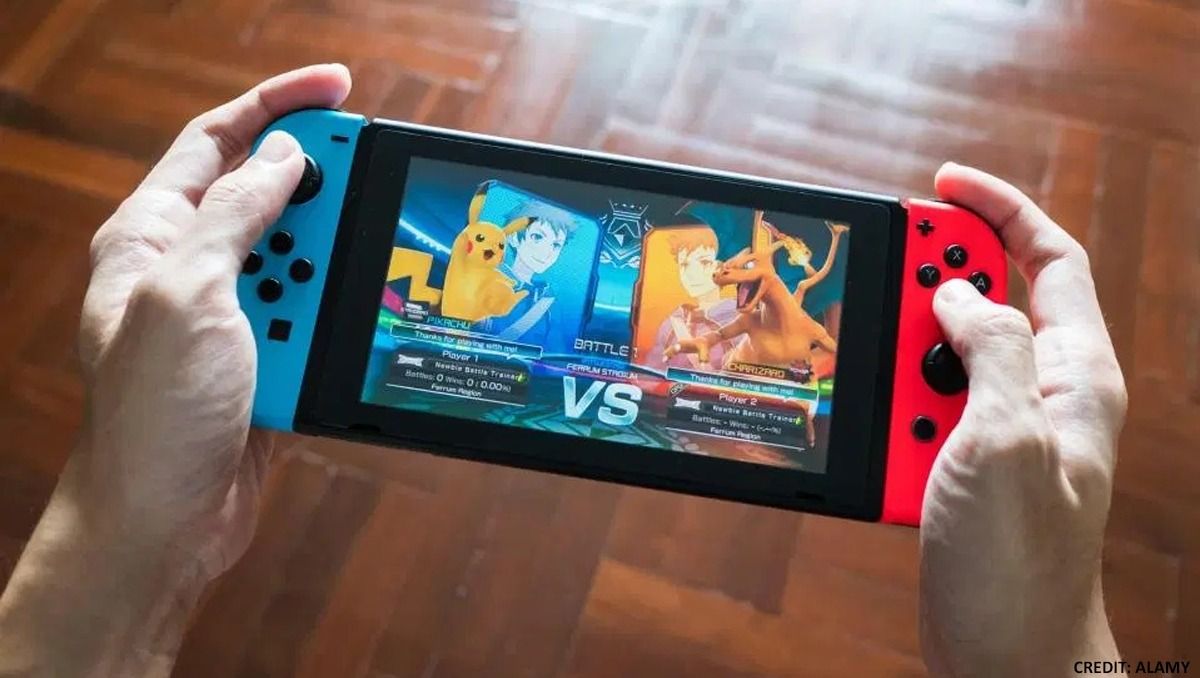 Beck spent £71 for the whole set up

Beck said that his son Jesse is a hardcore game lover and always on his Switch. Nintendo Switch is a gaming console that can be used as a handheld device or can be connected to the TV sets to play on a larger scale. Beck said that he used plywoods to create shelves inside the structure so that his son could store game discs and devices. He said that the only things he purchased were the plastic and paint, and the vinyl letters for the buttons. The whole set up cost him just £71 and he said that his son loved it.

The sides of the  Switch are made out of plywood and there is plastic sheeting and vinyl stickers to make the buttons look extra realistic. The buttons are rubber sealed which looks authentic. Beck explained that it took him a day and a half over the weekend. He managed to garner over 2.5k likes and 5k shares.

Japanese video game maker Nintendo Co. reported Thursday a 29% rise in quarterly profit, as its earnings got a lift from solid demand for the Switch console during the year-end shopping season. Kyoto-based Nintendo's October-December profit totaled 134 billion yen ($1.2 billion), up from 104 billion yen the same period a year earlier. It raised its full-year Switch sales forecast to 19.5 million machines, up from 18 million projected earlier.

(with inputs from agencies)