Florida county Judge Dennis Bailey has requested attorneys to appear appropriately on camera while showing up for court hearings via Zoom.

Florida county Judge Dennis Bailey has requested attorneys to appear appropriately on camera while showing up for court hearings via Zoom. Broward Circuit Judge Dennis Bailey made the request in a letter published on Weston Bar Association's webpage. In the letter, judge Bailey urged attorneys to dress up properly even though they are presenting the case from the confines of their homes.

The letter read, "One comment that needs sharing and that is the judges would appreciate it if the lawyers and their clients keep in mind these Zoom hearings are just that: hearings. They are not casual phone conversations. It is remarkable how many ATTORNEYS appear inappropriately on camera. We've seen many lawyers in casual shirts and blouses, with no concern for ill-grooming, in bedrooms with the master bed in the background, etc. One male lawyer appeared shirtless and one female attorney appeared still in bed, still under the covers. And putting on a beach cover-up won't cover up you're poolside in a bathing suit. So, please, if you don't mind, let's treat court hearings as court hearings, whether Zooming or not." 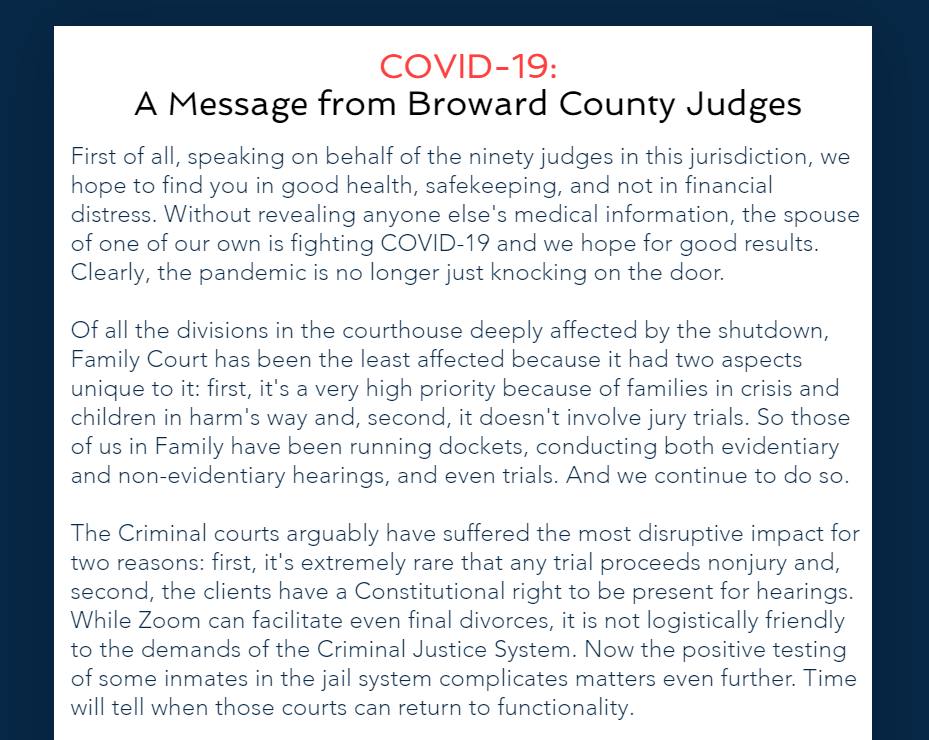 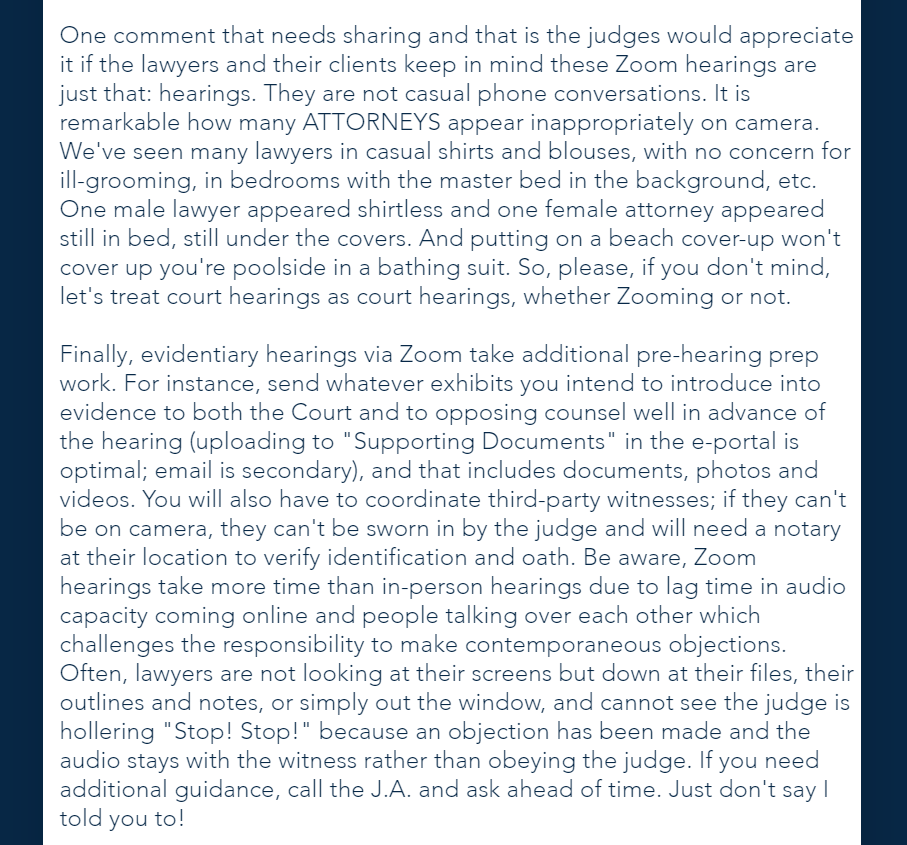 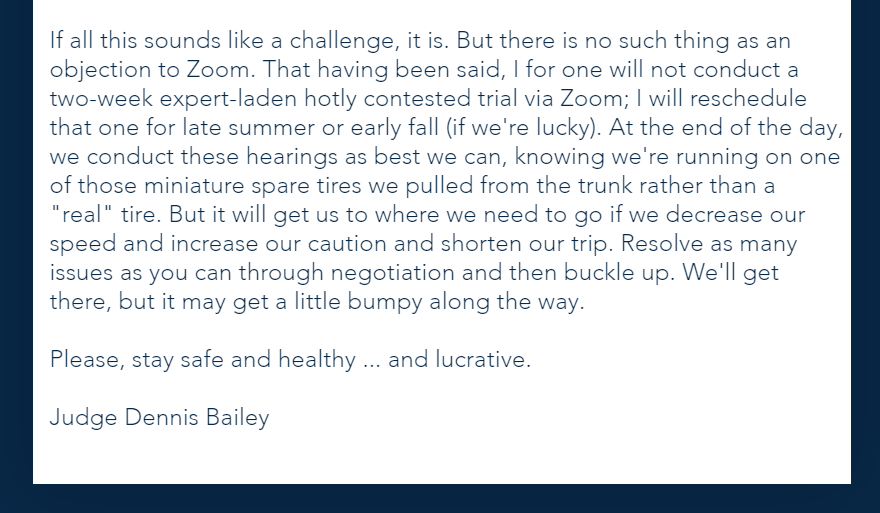 The courthouse in Florida has been shut since March 16 keeping in mind the growing coronavirus cases in the United States. Since the lockdown began, Broward County’s judicial system has reportedly held about 1,200 Zoom meetings involving some 14,000 participants. As far as the coronavirus cases in the United States is concerned, there are currently 5,67086 active cases with 13,487 of them under critical condition. As per reports, 28,554 people have lost their lives in the country as of April 16.

The deadly Coronavirus infection has claimed more than 1,35,000 lives across the world and has infected over 20,91,000 people globally since it first broke out in December 2019. China was the most affected country until last month before Italy, Spain, the US, UK, Iran, Germany and France surpassed it to record the most number of deaths anywhere in the world due to COVID-19. The virus is believed to have originated from a seafood market in China's Wuhan city, the epicentre of the disease, where animals were reportedly being traded illegally.