After 53-years, Paul Grisham’s wallet that went missing in Antarctica has been returned to him with all the mementoes of his assignment as US Navy meteorologist 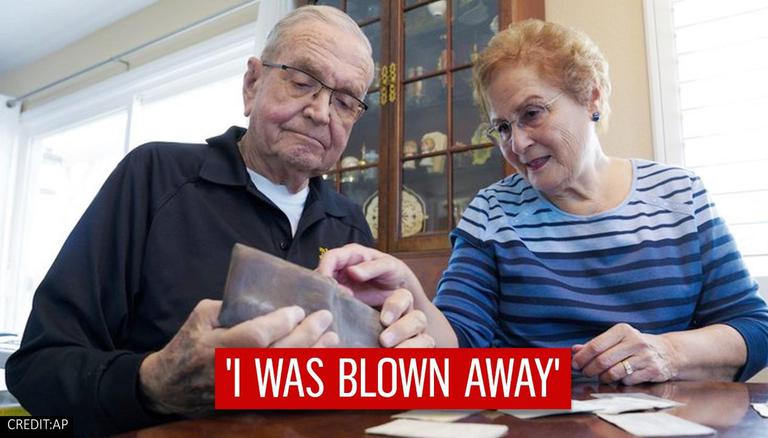 After almost 53 years, Paul Grisham’s wallet that went missing in Antarctica has been returned to him with all the mementoes of his 13-month assignment as a US Navy meteorologist. According to Associated Press, the 91-year-old said that he was “just blown away” after the wallet was returned to him on February 6. Grisham said that there was a long series of people involved who tracked him down. He also said that the wallet contained his navy ID card, driving license, a pocket reference card on what to do during an atomic, biological and chemical attack, a beer ration punch card, a tax withholding statement and receipts for money orders sent to his wife. 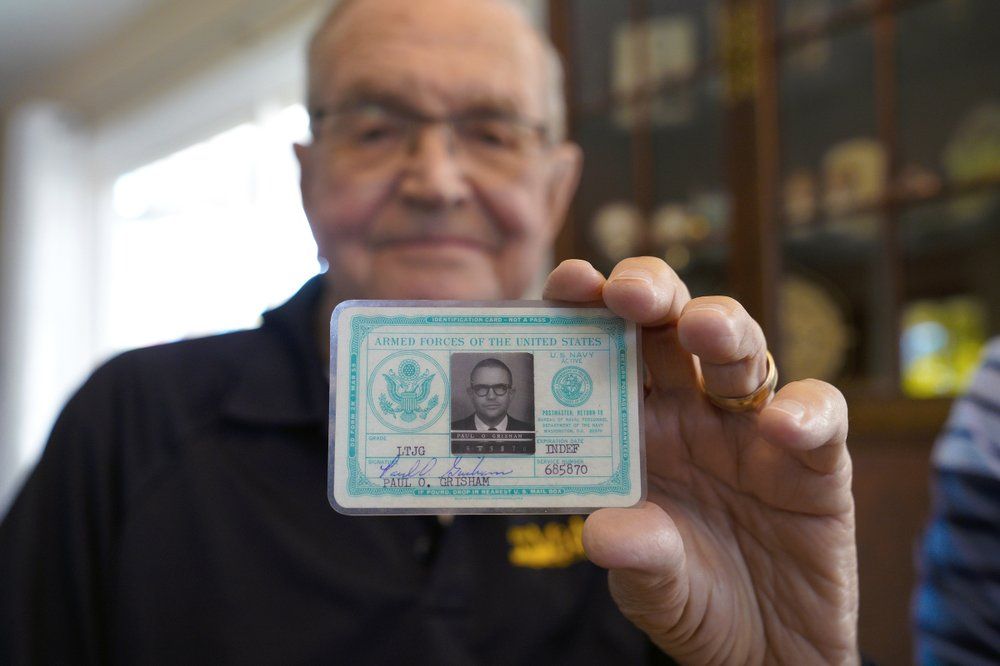 While speaking to the media outlet, Grisham said that he was raised in Douglas, Arizona and he was enlisted in the navy in 1948. He then became a weather technician and then a weather forecaster. In 1967 he was sent to Antarctica as part of the Operation Deep Freeze, which supported civilian scientists. He was in his 30s and married with two kids when he was sent to Antarctica.

“I went down there kicking and screaming,” he said. During the same time, revealed that he had lost his wallet as well. As per reports, Grisham’s wallet was found behind a locker in 2014 during the demolition of a building at McMurdo Station on Ross Island. However, finding its owner still took emails, Facebook messages and letters exchanged among a group of amateur sleuths. 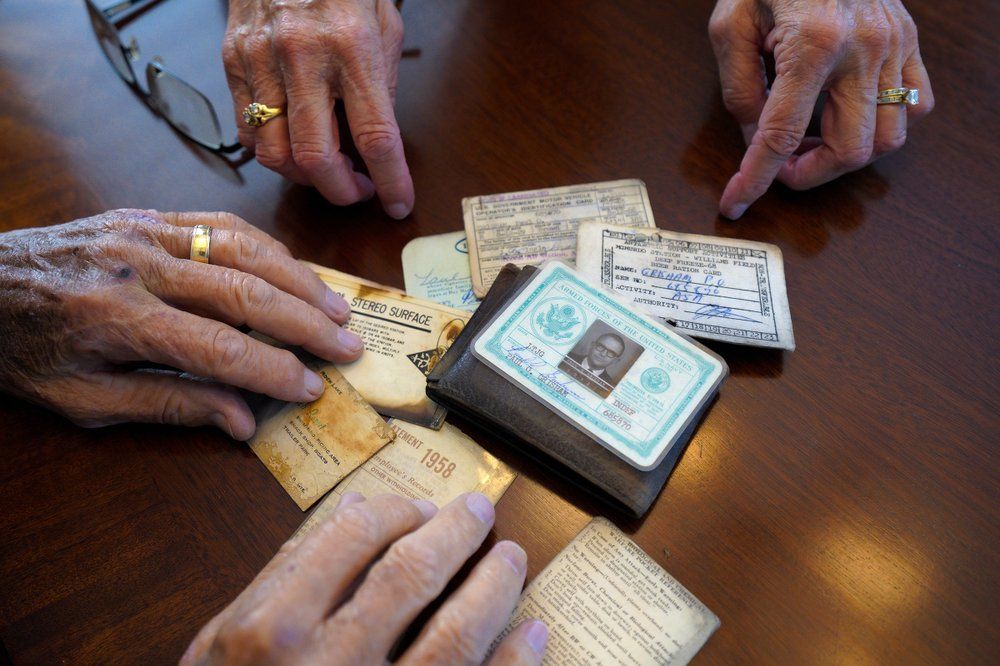 Stephen Decato and his daughter Sarah Lindbergh, and Bruce McKeen of the Indiana Spirit of ’45 nonprofit foundation had previously worked for an agency that does research in Antarctica. Decato had also worked for an agency that researches in Antarctica. It was during the demolition of McMurdo station that Decato was given the wallet after which his daughter found Grisham through the Naval Weather Service Association.

Grisham said that it is still hard to grasp the vastness and remoteness of Antarctica. As luxury was a rail after-work martini, and once a week he contacted his wife, Wilma, by voice relay through shortwave radio operators. The 91-year-old had retired from the navy in 1977 and since he has been living in California.