4 Years Of 'Sarbjit': Throwback To When The Team Walked Red Carpet At Cannes; See Pics

Sarbjit recently completed 4 years of its release. Here are some of the throwback pictures of the Sarbjit team when they walked the red carpet at Cannes.

Sarbjit is one of the most critically acclaimed movies of Randeep Hooda and Aishwarya Rai Bachchan. The film was based on the life of Sarbjit Singh and his sister’s fight to have her brother Sarbjit Singh released from the jails of Pakistan. The movie released in the year 2016 and it recently completed 4 years.

The biopic showed the struggles of an Indian prisoner Sarbjit Singh who died in a Pakistani prison and his sister who relentlessly fought for his release. After the release of the film, the whole team of Sarbjit walked the red carpet at Cannes that year. The movie and the whole team of Sarbjit received great praises in Cannes for the film and everyone’s efforts. Here are some of the throwback pictures of the team from Cannes to mark the 4 years of Sarbjit.

Team of Sarbjit at Cannes 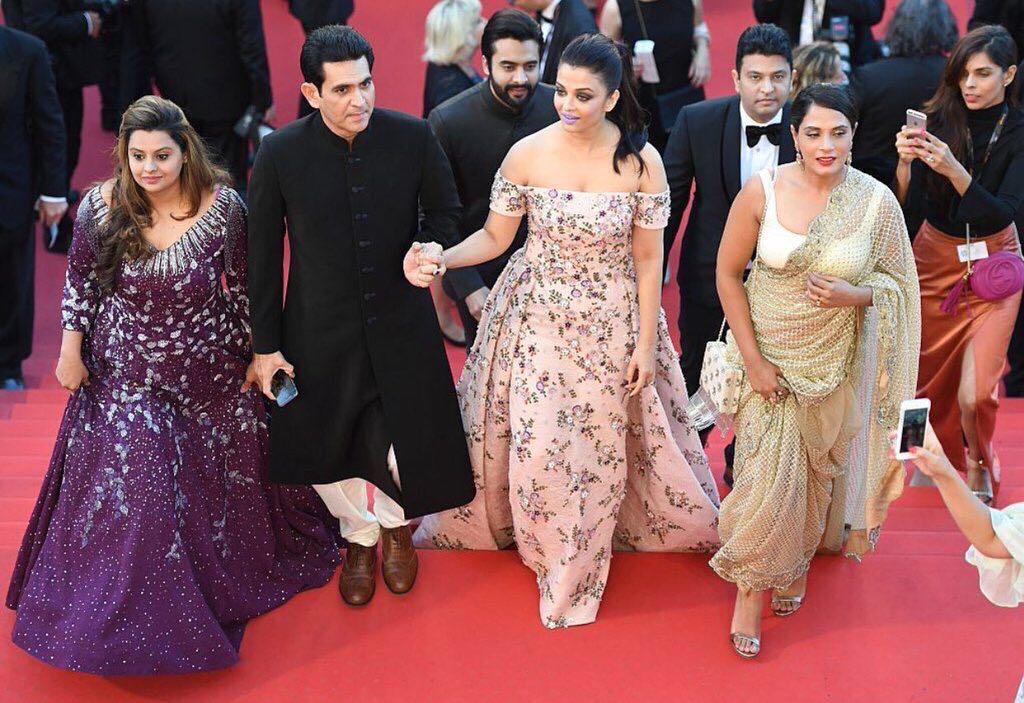 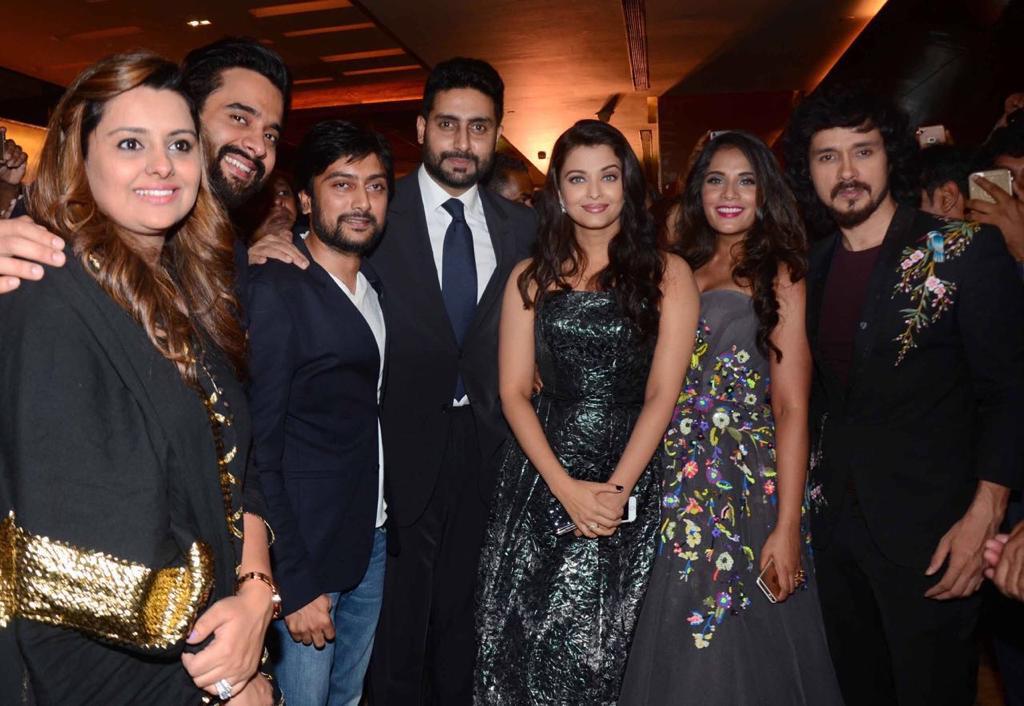 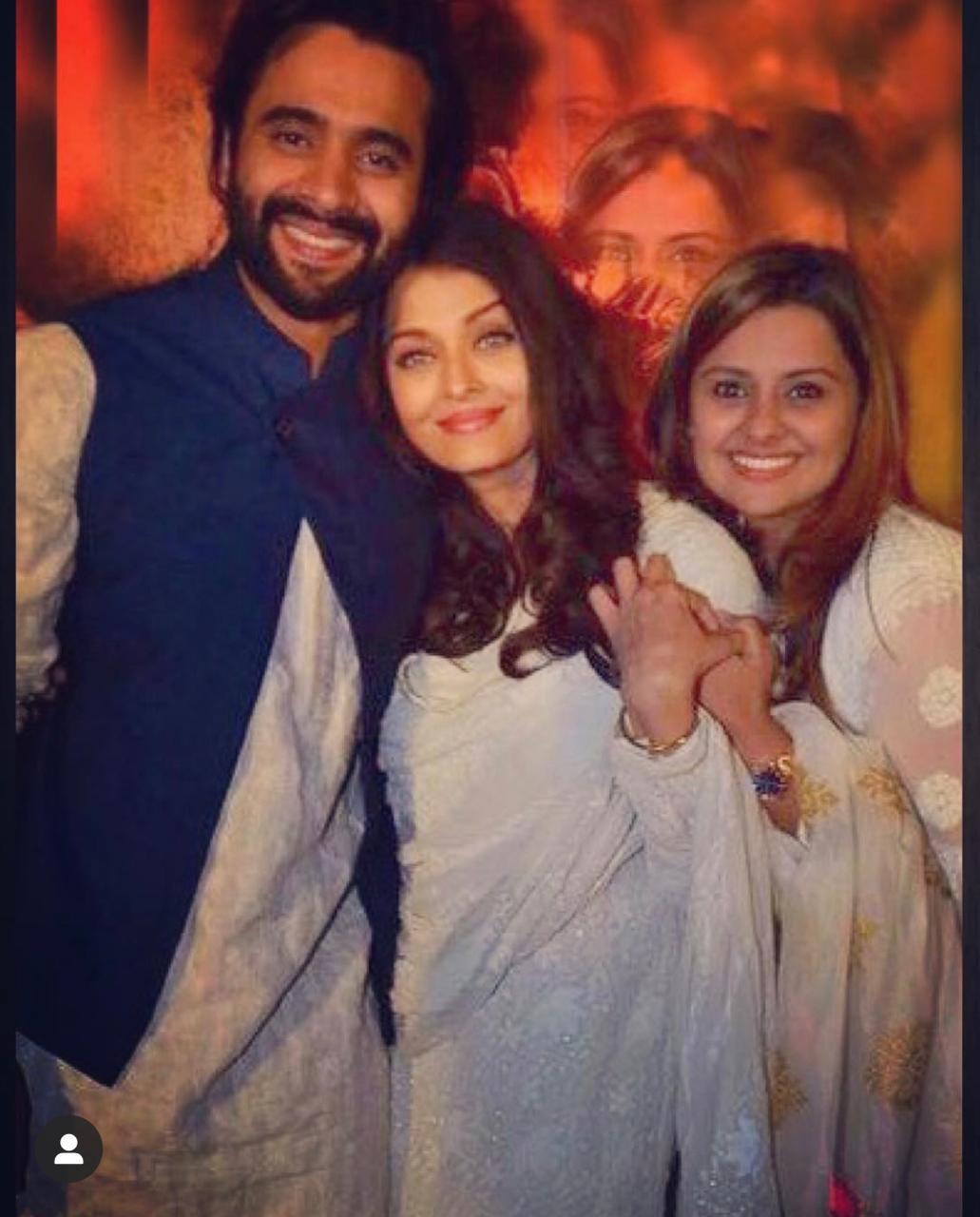 The movie Sarbjit was directed by Omung Kumar. It showed the plight of an innocent man who then went on to become the focal point of India and Pakistan’s relations. The film brought the young brigade to the fore at Pooja Entertainment and saw the debut of actor Jackky Bhagnani and Deepshikha Deshmukh as producers.

Randeep Hooda played the titular role of Sarbjit earning him praises from audience and critics across the world. Randeep Hooda had to undergo a tremendous physical and emotional transformation for his role as Sarbjit.

He also went to 14 days of isolation to look perfect for the part of a prisoner in solitary confinement. Aishwarya Rai Bachchan’s character of his sister, Dalbir Kaur was also praised by audiences and critics alike for her amazing performance. Randeep Hooda and Aishwarya Rai went on to win several awards and accolades for their performances in Sarbjit. The film also featured Richa Chadha and Darshan Kumaar in key roles.

Randeep Hooda recently took to his Instagram to mark the 4 years of Sarbjit. He shared a selfie from the sets of Sarbjit which showing his fans the transformation that he went for the role. In the caption of the post, Randeep Hooda also said that the film and his role almost took the life out of him.

In the picture, Randeep Hooda is seen posing grimly. Aishwarya Rai also had to transform as she was seen in a very non-glamourous look in the film as Sarbjiit’s sister.

PEOPLE HAVE PLEDGED SO FAR
LATEST NEWS
View all
41 mins ago
Ranbir Kapoor's introductory song 'Ghagra' in YJHD was 'too overwhelming to shoot' for him
1 hour ago
Amitabh Bachchan's most memorable & witty tweets loved by Netizens
1 hour ago
Sumeet Vyas and Ekta Kaul welcome a baby boy, check out his name
53 mins ago
Jitendra Kumar's unmissable BTS pics with his 'Shubh Mangal Zyada Saavdhan' family
49 mins ago
When Deepika Padukone rated Ranveer Singh’s pics using adorable emojis; got flying kisses