In Bollywood, veteran actors have appeared on screen with their children. Read to know about iconic parent-child duos, like Abhishek Bachchan-Amitabh Bachchan.

Bollywood is one of the biggest film industries in the world and several famous veteran actors have appeared on screen with their children. Be it the iconic Amitabh-Abhishek duo in the intense film Sarkar or Dharmendra with Sunny and Bobby Deol in the comedy flick Yamla Pagla Deewana.

Amitabh Bachchan and Abhishek Bachchan have made an onscreen appearance several times. The iconic father-son duo worked in several popular films like Paa, Sarkar, Bunty Aur Bubbly and many more. Amitabh fans have always loved the two starring in a film together. 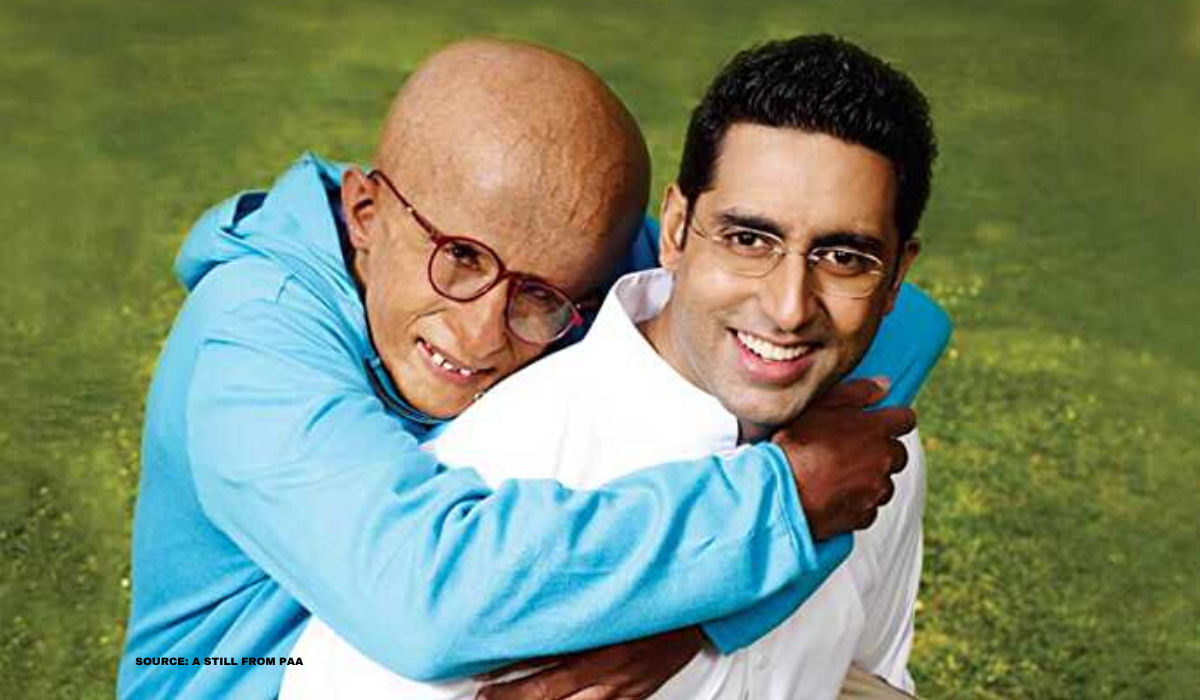 Also read: Ripped Jeans Evolution: How The Styling Has Changed From Salman Khan To Shahid Kapoor 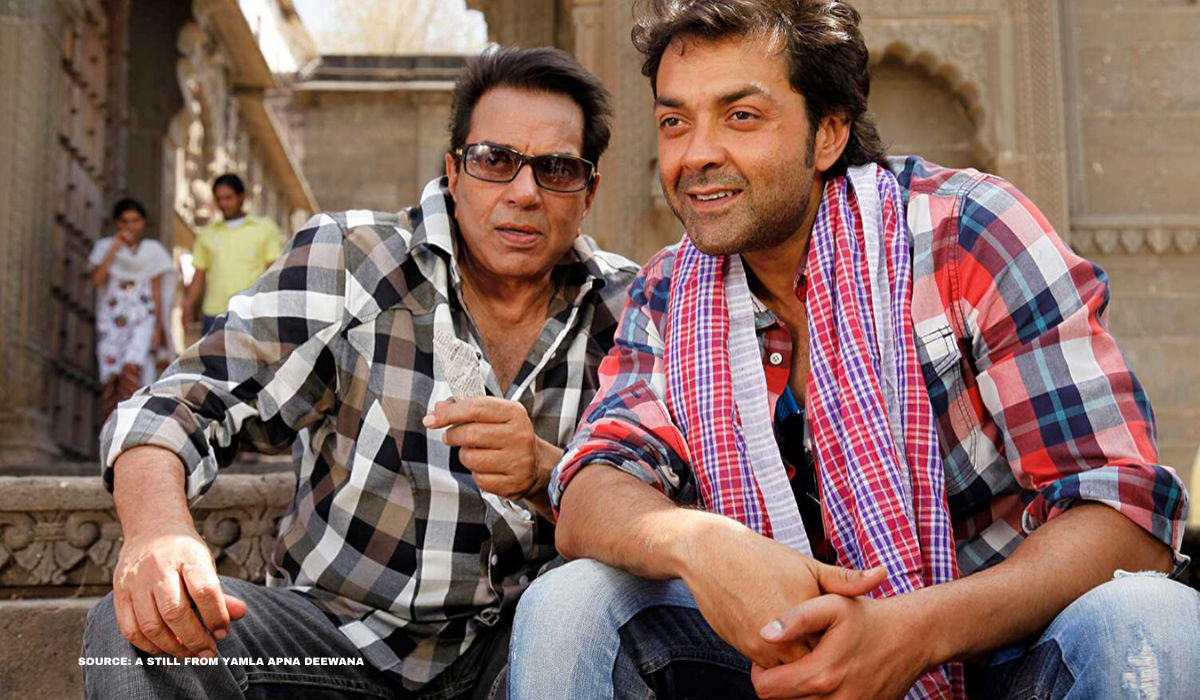 Shahid Kapoor and his father Pankaj Kapoor have also appeared together in the movie Shaandaar in 2015. The Office Office actor has an upcoming movie with the Kabir Singh actor in this year. The movie is called Jersey and it is a sports flick. It stars Shahid Kapoor, Mrunal Thakur, and Pankaj Kapoor in the lead roles. 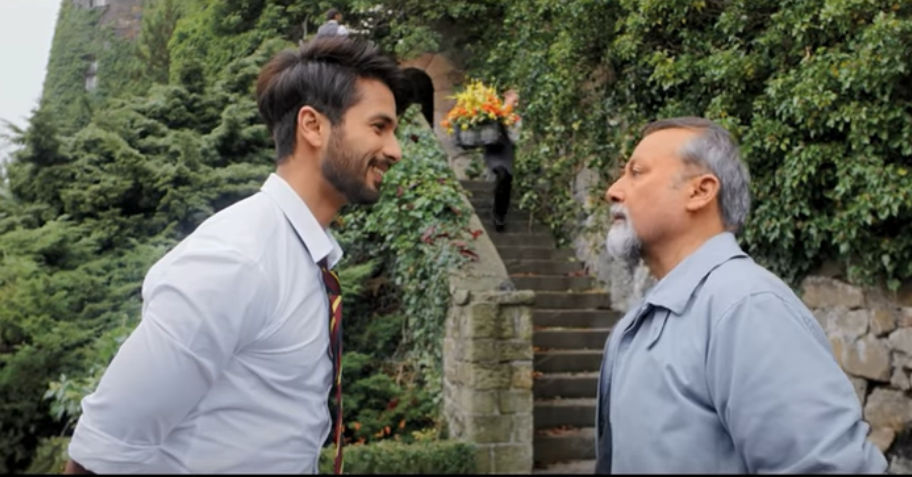 Hema Malini and Esha Deol have also appeared together in a movie in 2011. The mother-daughter duo has appeared in the movie Tell Me O Kkhuda. The movie is a comedy-drama that also directed by Hema Malini.