An old video of Alia Bhatt & Ranbir has been going viral on social media where the two could not stop blushing after they were almost about to kiss on camera.

Alia Bhatt and Ranbir Kapoor are one of those Bollywood couples who have been open about their relationship and have never shied away from admitting how smitten they are by each other. Alia Bhatt was a constant presence by Ranbir Kapoor's side and his family after Rishi Kapoor's death. The two are a much-loved couple of b-town. Recently, an undated video of the couple has surfaced the internet where Alia Bhatt is seen leaning forward to kiss him on the lips before realising they are in public.

The two were caught on camera blushing after that and Alia gave him a peck on the cheek. However, what has caught everyone's attention is how Ranbir Kapoor could not stop smiling and blushing after Alia 'almost' kissed him. The video surfaced on an Instagram page, check it out below.

As soon as the video surfaced, fans flooded it with comments and reactions. Some called the couple adorable, some wished the two get married sooner. There were some fans who could not stop gushing over Ranbir's smile. Check out some of the comments below. 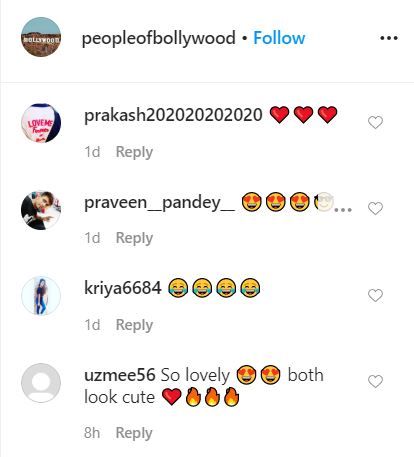 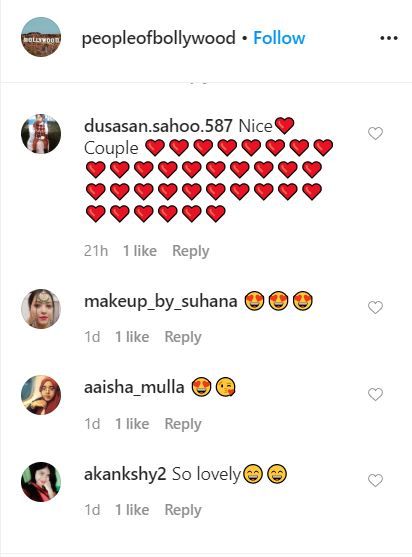 What is next for Alia Bhatt and Ranbir Kapoor on the work front?

On the work front, Ranbir Kapoor and Alia Bhatt have a lot of projects lined up their way. The two would be seen together in Ayan Mukerji's Brahmastra along with Amitabh Bachchan, Nagarjun, Mouni Roy. The trailer of the film came out a while back and fans are intrigued to watch the movie. The film is set to release in December 2020.

Alia Bhatt was last seen in Kalank and Gully Boy opposite Ranveer Singh. In future, she will be seen in Sadak 2, Gangubai Kathiawadi and RRR.

Ranbir Kapoor was last seen in Sanju, for which he was applauded for his acting skills. Next, he will be seen in Shamshera which is set to release in July 2020.

Read | Alia Bhatt's Instagram Secrets: Check Out The Tricks She Uses Before Posting Any Picture

PEOPLE HAVE PLEDGED SO FAR
LATEST NEWS
View all
1 min ago
Viral: brothers get themselves bit by venomous black widow spider to acquire 'superpowers'
36 mins ago
Swara bhasker hits back at troll who told her to "settle in pakistan", read details
45 mins ago
Sonam kapoor dazzles in anamika khanna's unique and exquisite ensembles; see pics
56 mins ago
Balbir singh sr's death: amitabh bachchan offers condolences, says 'what a champion'
3 mins ago
Kareena kapoor khan or janhvi kapoor: who slayed the cutout asymmetrical dress?