Alia Bhatt is considered as a stellar performer on celluloid. 'Udta Punjab' is counted amidst her best films, take a look at top moments of her from the film.

Alia Bhatt climbed the ladder of popularity from her debut film Student of the Year itself in 2012. But it was her acting demeanour in 2016's blockbuster hit Udta Punjab, which cemented her place in Bollywood as a prodigious actor. Helmed by filmmaker Abhishek Chaubey, Udta Punjab dealt with the sensitive issue of drug abuse and drug trafficking in the state of Punjab.

This was the first time Alia Bhatt essayed the role of a migrant labourer, who in a turn of events gets trapped into the vicious drug trafficking cycle. She learnt Bihari language to get into the skin of her character for the film. Post the release of the film, the actor won almost every award in the country for her stupendous performance in Udta Punjab. Talking about Udta Punjab, let's reminisce some memories and take a look at best Alia Bhatt's moments from the film.

When Alia gets suspicious 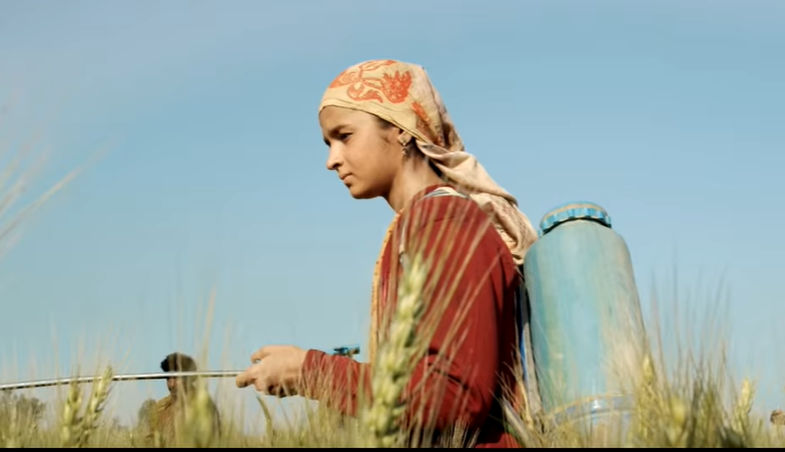 Alia plays a migrant labourer in the film, who is poor. In this scene, Alia Bhatt first notices about the whole drug trafficking racket. She tries to earn some money out of it and hides a packet of drugs, to sell at a higher cost. But unfortunately gets abducted by criminals who are involved in the racket.

Alia is a hockey lover 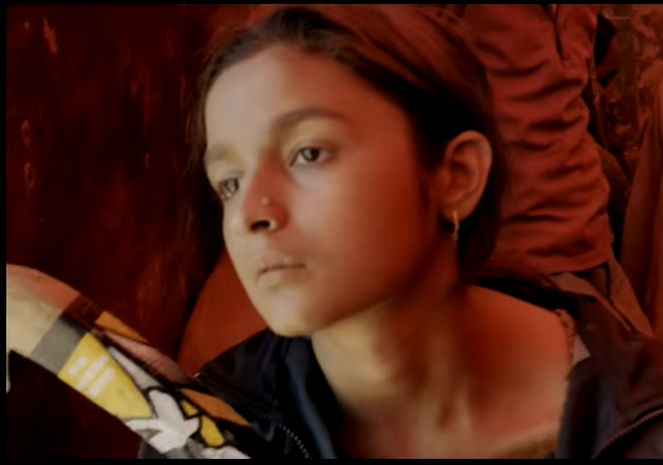 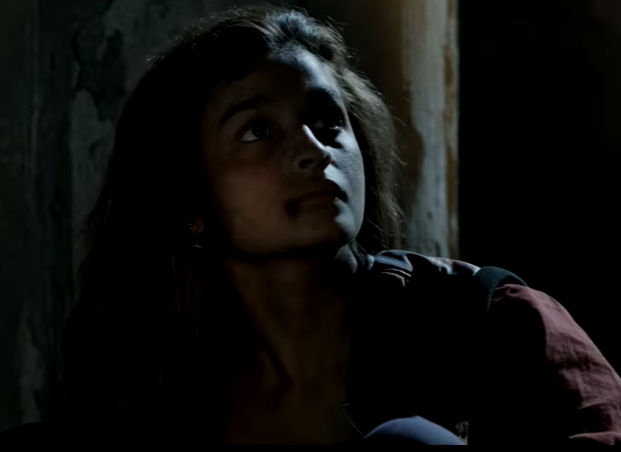 Alia being sexually harassed by the kidnappers who abduct her to claim their drugs back from her is a crucial scene in the film. For several days Alia stays with them as a victim. But one day she finally elopes and set herself free from the physical and mental torture.

On the work front, Alia Bhatt will be next seen opposite her real-life beau Ranbir Kapoor in Ayan Mukerji's much-anticipated film Brahmāstra. It also stars veteran actor Amitabh Bachchan in a pivotal role. Brahmāstra will hit the theatres in the winters of December on 4th,2020

PEOPLE HAVE PLEDGED SO FAR
Anushka Sharma's 'Velma' likes 'Shaggy' Virat Kohli's greys in this fan-art
Arjun Kapoor has worked with these popular actors in his films; see list
Times when Priyanka Chopra Jonas appeared on TV shows; From 'Fear Factor' to 'Quantico'
'Wah! Thanks for listening': Salman Khan happy at indoor Shab-e-barat prayers amid Covid
As Jaya Bachchan turns 72, here's a look at her staggering net worth
DO NOT MISS
WADHAWANS' PICTURES ACCESSED
ASSAM SEALS 'HOTSPOT' AT GUWAHATI
'16,002 TESTS CONDUCTED IN 1 DAY'
CHINA SLAMS TRUMP'S ATTACK ON WHO
YUVRAJ ON IND-PAK CONTEST
INDIGO TAKES A DIG AT VISTARA