Amitabh Bachchan recently took to Instagram to post a couple of pictures of himself in a white tuxedo. Take a look at the photos that have a retro feel to them-

Veteran actor Amitabh Bachchan recently took to Instagram to post a couple of old pictures of himself. The actor can be seen sporting a white blazer while posing in front of a car. Take a look at his posts and see how fans responded to the same:

In this post, fans can view a faded picture of the star. Amitabh Bachchan can be seen sporting a white tuxedo with black pants and a bowtie. He is also sporting his iconic glasses and is posing in front of a white car. The picture looks quite retro as it has a warm tint to it which was usually found in old pictures due to the camera quality.

Amitabh Bachchan also added a short caption with his post. He mentioned that the picture was clicked somewhere near Juhu Beach, Mumbai. The caption read - 'Once upon a time on the upper half of the beaches of Juhu'

Many fans have liked and commented on the post. A few fans mentioned that the actor looked great and some other fans added that the actor was a 'legend'. Other fans just left positive and adorning emojis in the comments. Take a look at the fan response: 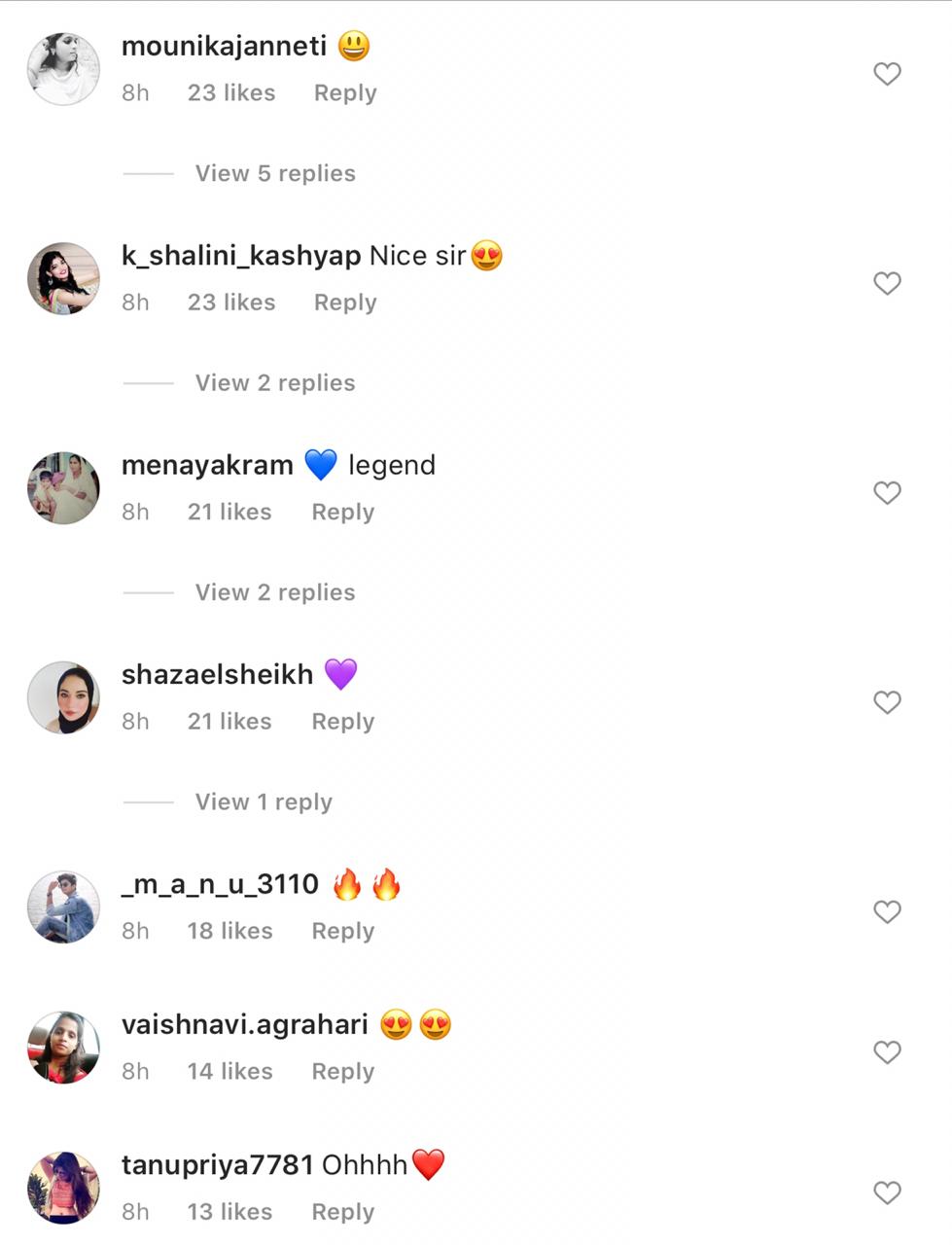 In another post recently uploaded by the actor, fans can view a close up of the same post. The caption of the picture is also the same. The picture showcases the star's shoes and the car's wheel. The picture is quite artistic as well. Take a look:

Many fans liked this post as well and mentioned that the star was 'killing it'. Some other fans wondered if the star was trying to get 'savvy' with Instagram. Take a look at the comments on the post: 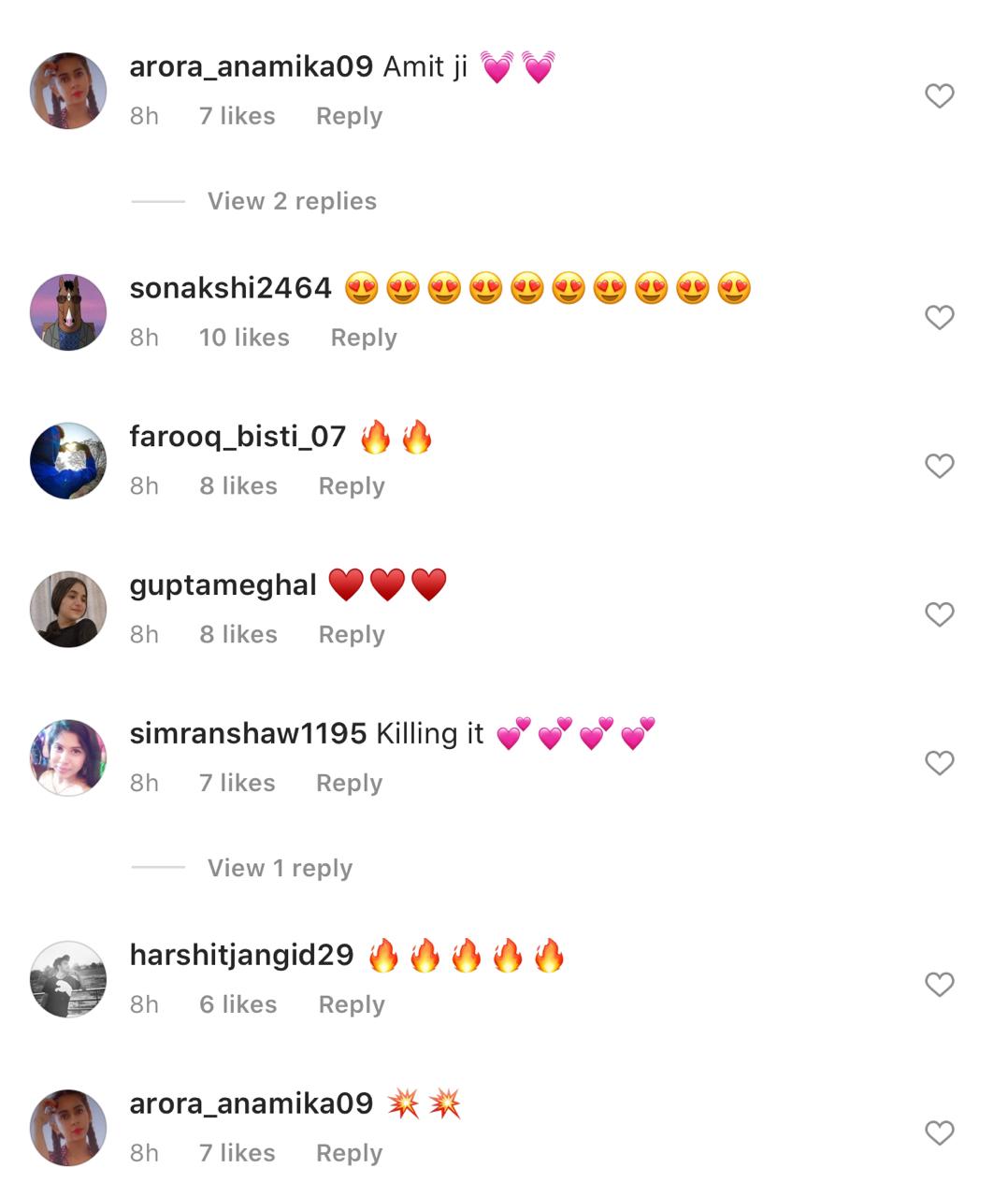 The actor is very active on his social media and keeps updating fans with rare pictures of himself and his family. In one of his last posts, fans can see multiple pictures of his grand-daughter Aaradhya. The post was uploaded on her birthday. Take a look: