Amitabh Bachchan shared on his Instagram a picture of Vitthal Rakhumai idol. He also has something to say about Postmen in his caption. Take a look.

Amitabh Bachchan has taken to Instagram to share a picture of a Vitthal Rakhumai idol. He accompanied it with a musing about the postmen and how they brought so many things that meant happiness earlier. His fans seemed to have loved his post and have commented in huge numbers. Take a look at the post.

The post has received over 1.7 lakh likes on the photo-sharing app and over 1.2k comments. The comments mostly included emojis from hearts to folded hands. Have a look at the comments here. 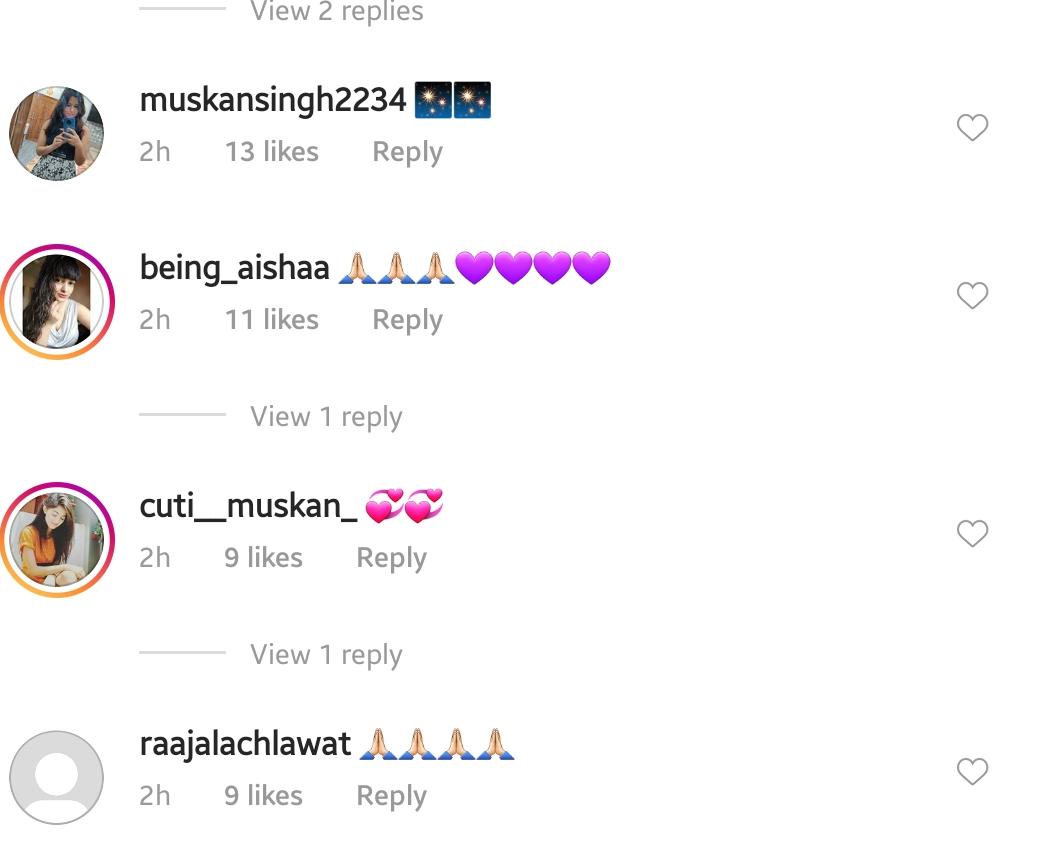 Amitabh Bachchan also posted this morning a clip from Bejoy Nambiar’s upcoming flick Taish. He wished him luck for the project and joke about how it has been a while since they worked together for Wazir. His caption read: ''Taish Bejoy .. wishing the very best always .. â¤ï¸been a while since ‘WAZIR’ ðŸ¤£.''

T 3690 - .. working entire day on the 'Son e Lumière' on Sarnath .. and to discover the life essence and thinkings of the great Gautam Buddha .. a learning beyond all else .. !! pic.twitter.com/Qy3pdlHgNa

He took to Twitter recently on October 14, 2020, and posted a picture from the sets of Kaun Banega Crorepati. He accompanied it with his plans for the day about discovering life’s essences. The tweet said – “T 3690 - .. working entire day on the 'Son e Lumière' on Sarnath  .. and to discover the life essence and thinkings of the great Gautam Buddha .. a learning beyond all else .. !!”

The actor was recently seen playing the titular role of Chunnan Mirza Nawab in the Amazon Prime-released movie, Gulaabo Sitaabo. He is currently hosting and shooting the 12th season of the quiz-show Kaun Banega Crorepati. Big B’s upcoming projects include Brahmastra, Jhund, and the Kannada film, Butterfly.