On September 6, Bollywood actor Anil Kapoor drove to Alibaugh after 20 years. The actor gave a sneak peek into his weekend getaway at a beach. See pictures.

On Sunday, September 6, Bollywood actor Anil Kapoor visited Alibaugh 'after 20 years' for a weekend getaway. Giving a sneak-peek into his weekend, the actor took to his Instagram handle and shared a couple of pictures with his 4M followers. In the photographs, Anil Kapoor looked dapper while striking poses in a white round-neck shirt teamed with blue denim.

To complete his beach look, the actor also opted for a pair of tinted sunglasses. Instagramming the slideshow, he wrote, "It's been 20 years..." along with a hashtag which read, "Hello Alibaugh". Scroll down to take a look at Anil Kapoor's weekend getaway in Alibaugh.

Within a few hours, many from his followers flooded the comments section with fire emoticons and compliments. "Jhakaas", "handsome" and "fab" were some of the most common comments from fans. Actor Siddhant Chaturvedi also showered love on Anil Kapoor as he dropped a red-heart emoticon in the comments section. Meanwhile, one of the users wrote, "Sir you're 65 and look younger than me, not fair sir." On the other hand, a fan asked, "What is the process of reverse ageing?". 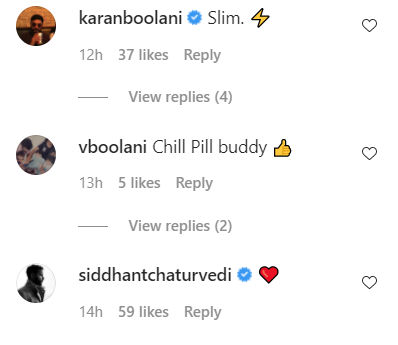 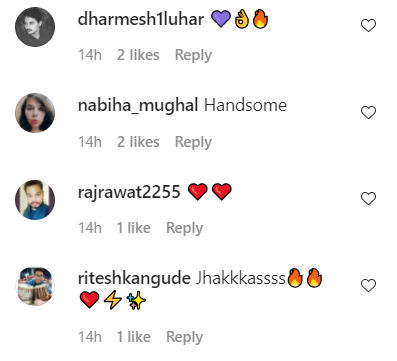 Interestingly, before heading for a weekend getaway, the Slumdog Millionaire actor shared a picture of himself on the story session of his handle on the photo-sharing platform. In the picture, he was seen posing while showing a thumbs up. Writing a short caption for the photo, he penned, "Mask check". 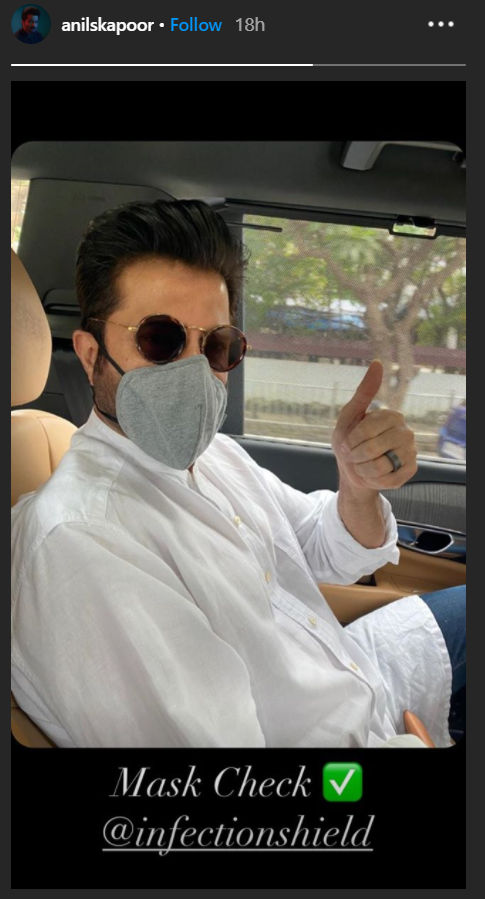 READ | When Anil Kapoor Said His 'muscles Look Better Than His Face'; Check Out The Post

The 63-year-old actor is quite an active social media user. Apart from sharing updates about his whereabouts, the actor has often shared his workout videos. On the other side, his Insta feed also has a few pictures of his kids, Sonam, Rhea and Harshvardhan. Meanwhile, in August, Kapoor celebrated 21 years of his blockbuster film Taal, which also featured Aishwarya Rai Bachchan and Akshaye Khanna.

Talking about the professional front, Kapoor was last seen in Mohit Suri's crime-thriller Malang. The film, starring Aditya Roy Kapur and Disha Patani along with Kunal Kemmu, was a commercial hit. Anil will soon gear up to join the star cast of Karan Johar's multi-starrer period-drama Takht.