As Armaan Jain and Anissa Malhotra held their wedding reception, Kapoors, Ambanis, Malaika Arora-Arjun Kapoor and many others from the film industry attended.

It was another star-studded affair as newlyweds Armaan Jain and Anissa Malhotra held their wedding reception, in Mumbai on Tuesday. Not just the members of the famed Kapoor family, even the big names of the film industry arrived in big numbers to wish the couple.

The highlight, however, was the groom’s cousin Kareena Kapoor Khan. The actor grabbed eyeballs in a shimmery silver lehenga.

Armaan and Anissa had tied the knot in Mumbai on Monday. Even during those celebrations, Kareena was the star attraction, along with her sister Karisma Kapoor. The duo was seen grooving with their brother at the baraat. Her actor-husband Saif Ali Khan and their son Taimur, on his shoulders, too were lively as ‘ladkewale’.

Apart from Kareena, some of the other names from the Kapoor family to arrive were Kareena’s father Randhir Kapoor, Shashi Kapoor’s son Kunal and Karan Kapoor, Zahan Kapoor, Rajiv Kapoor and many others. Another Kapoor, though unrelated to be present was Arjun Kapoor. He arrived with rumoured ladylove Malaika Arora, who looked beautiful in a red saree. Another couple to shine at the event was Varun Dhawan-Natasha Dalal, who were colour-co-ordinated in shades of black. 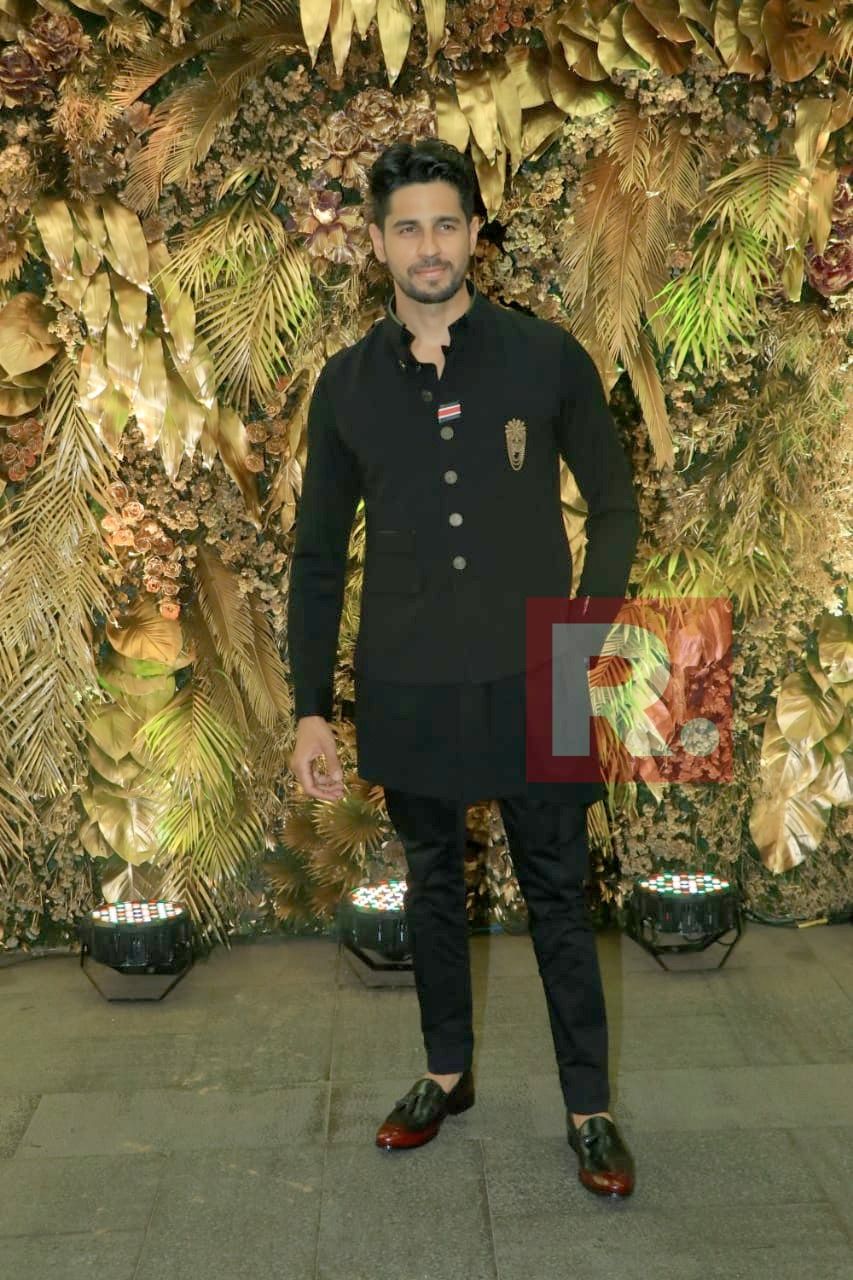 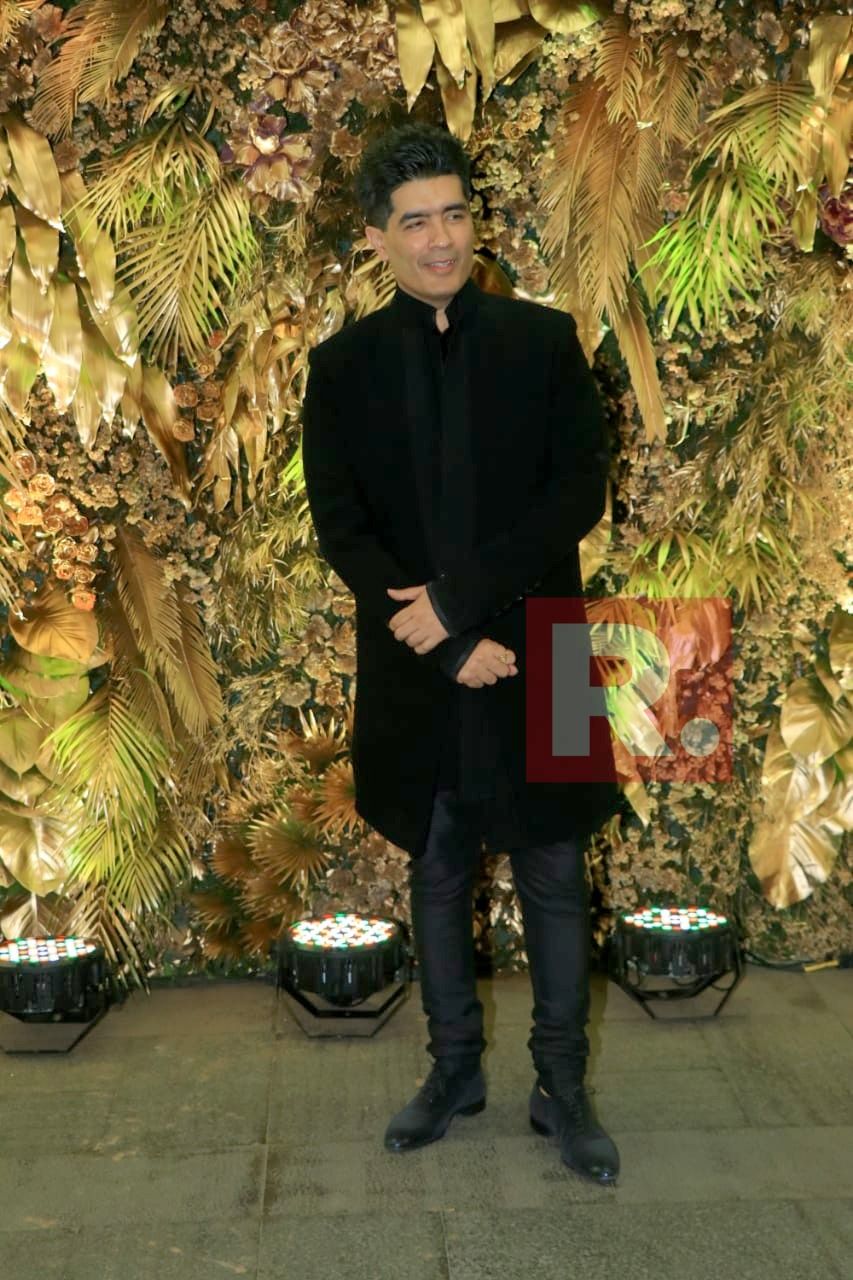 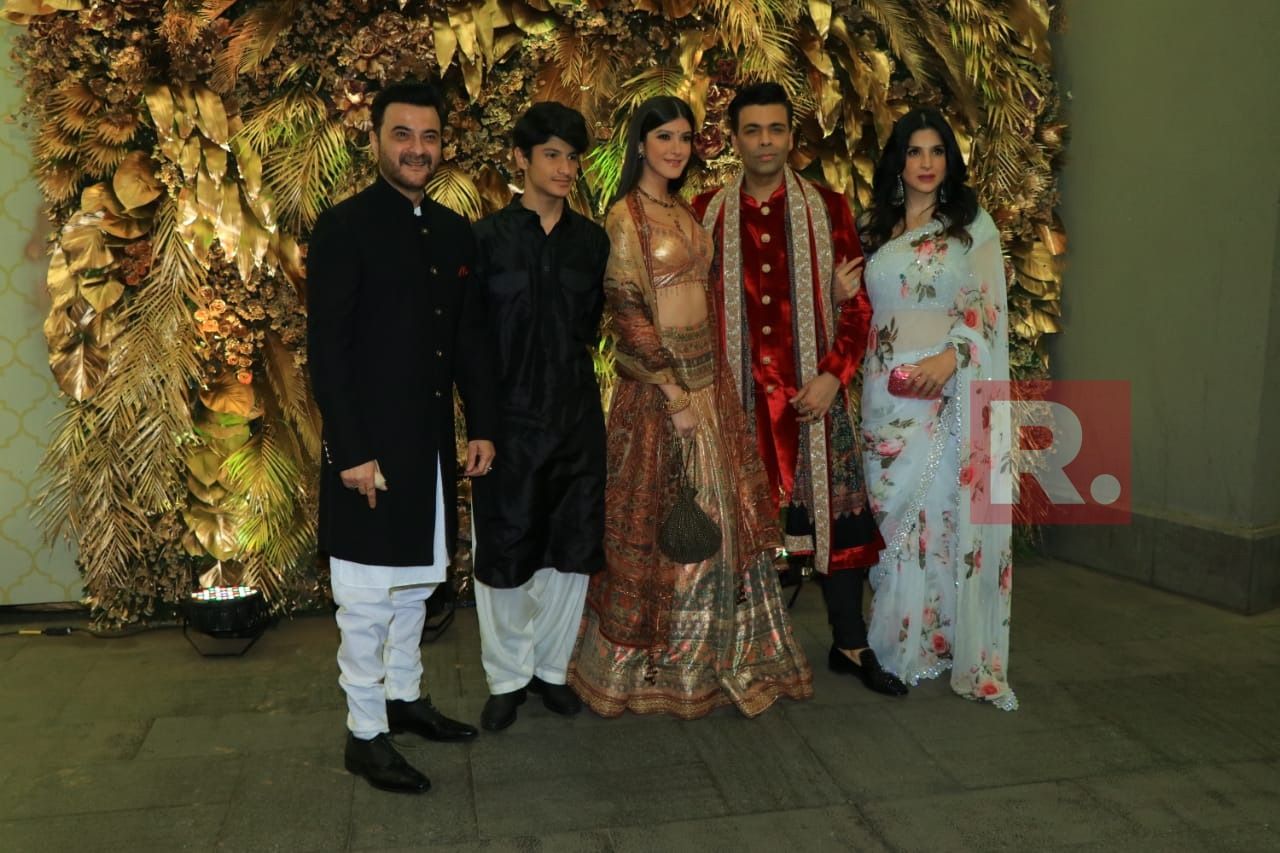 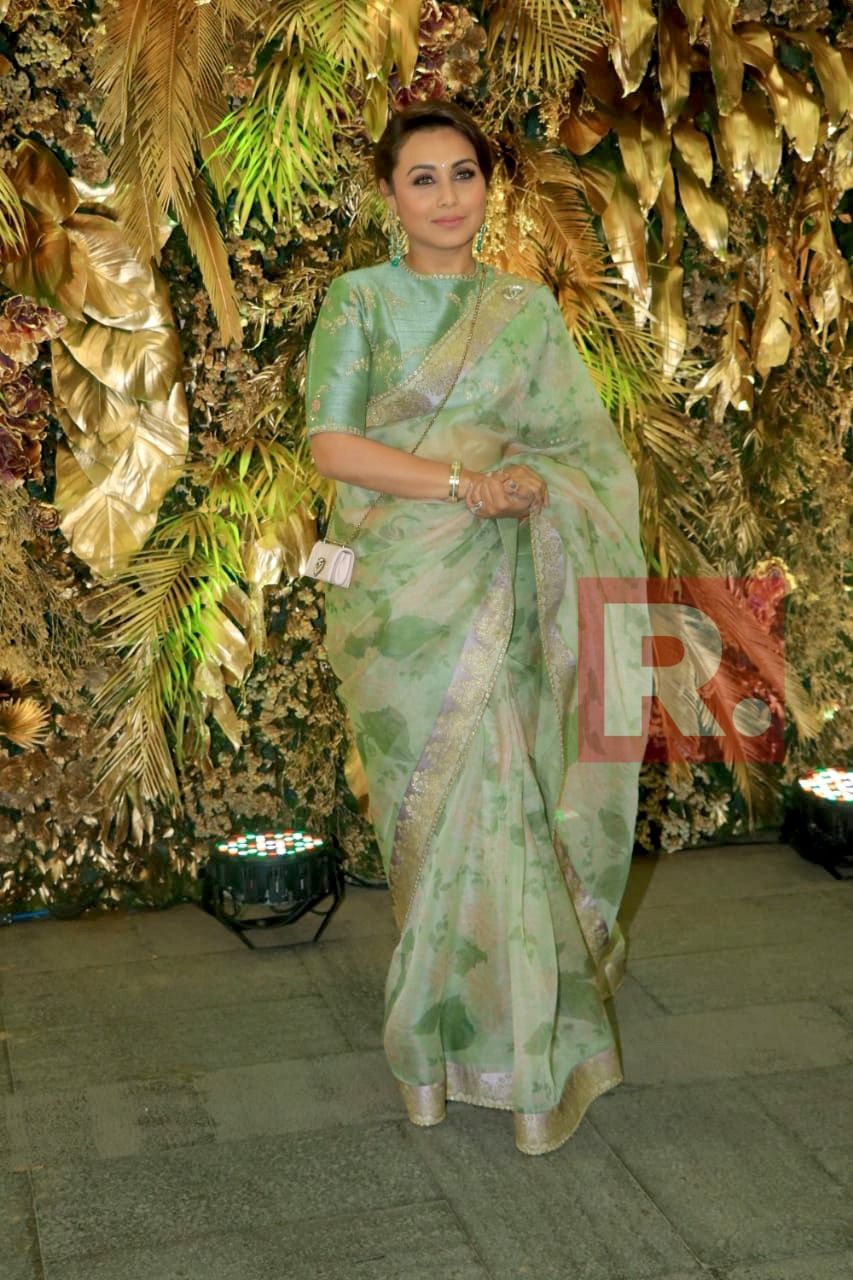 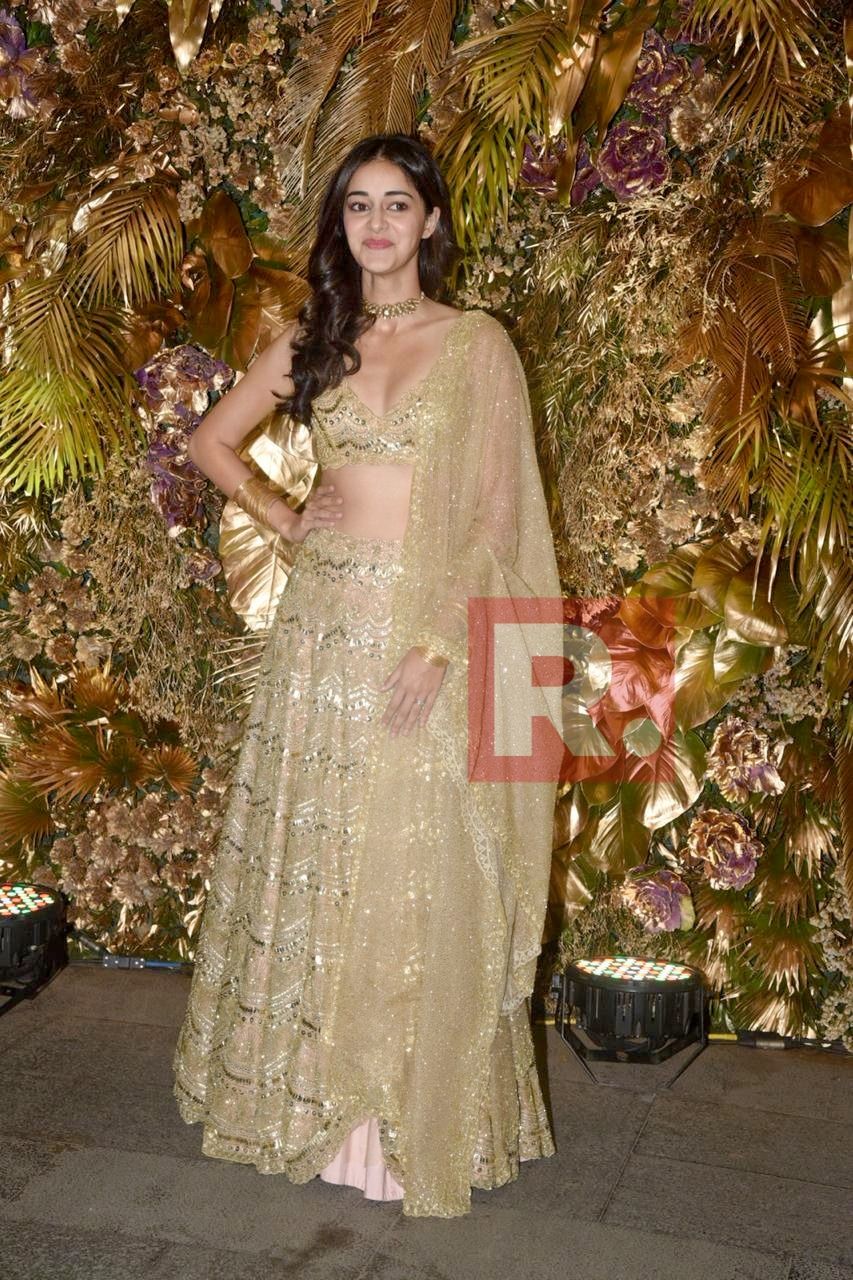 The Ambani family too were at their traditional best. Mukesh and Nita Ambani, along with son Anant and his fiancee Radhika Merchant posed together. Son Akash arrived with wife Shloka Mehta. The last to arrive were Ranbir Kapoor-Alia Bhatt and they were accompanied by the former’s mother Neetu Kapoor. The trio was all smiles in their traditional best. 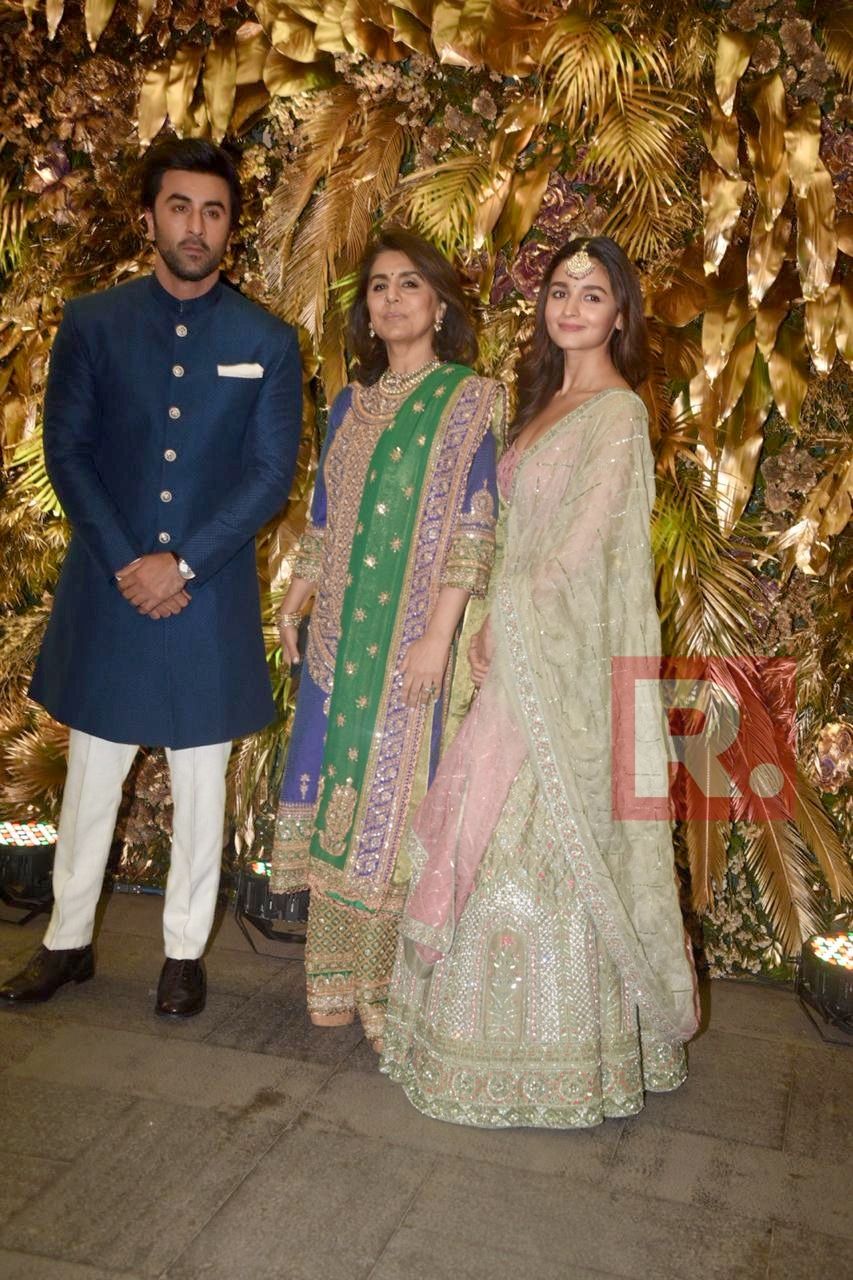 READ: Did Tara Sutaria & Kiara Advani Ignore Each Other At Armaan Jain's Wedding? Find Out

Armaan Jain is the grandson of Raj Kapoor. His mother Rima Jain is the sister of Rishi Kapoor, Randhir Kapoor and Rajiv Kapoor. He has also acted in the movie Lekar Hum Deewana Dil, while his brother Aadar Jain had made his debut with Qaidi Band. Anissa Malhotra is a fashion designer.

READ: Did Tara Sutaria & Kiara Advani Ignore Each Other At Armaan Jain's Wedding? Find Out