Can Shahid As Dean & Ishaan As Sam Make Desi Version Of Supernatural 'out Of This World'?

Here is a list of celebrities we would want to be a part of if there is an Indian remake of the American television series, 'Supernatural'. Read details here

Supernatural is an American horror television show which has quite a fan following worldwide. The show is based on two brother’s journey as they follow in their father’s footsteps and try to eradicate the monsters, demons and other unearthly entities from the planet. However, in this battle, they have to come face to face with a lot of heavenly and hellish entities like Archangel Gabriel, Lucifer, Lilith, Azazel, Death among others. They also have to work against the angels who plan to release Lucifer and let him cause havoc.

Supernatural started airing in 2005 and has yet to finish. But, its popularity has already prompted its makers to create two spinoff shows of Supernatural, Supernatural: Bloodlines and Supernatural: The Animation. On that note, here is the Bollywood cast that would be perfect for an Indian remake of Supernaturals 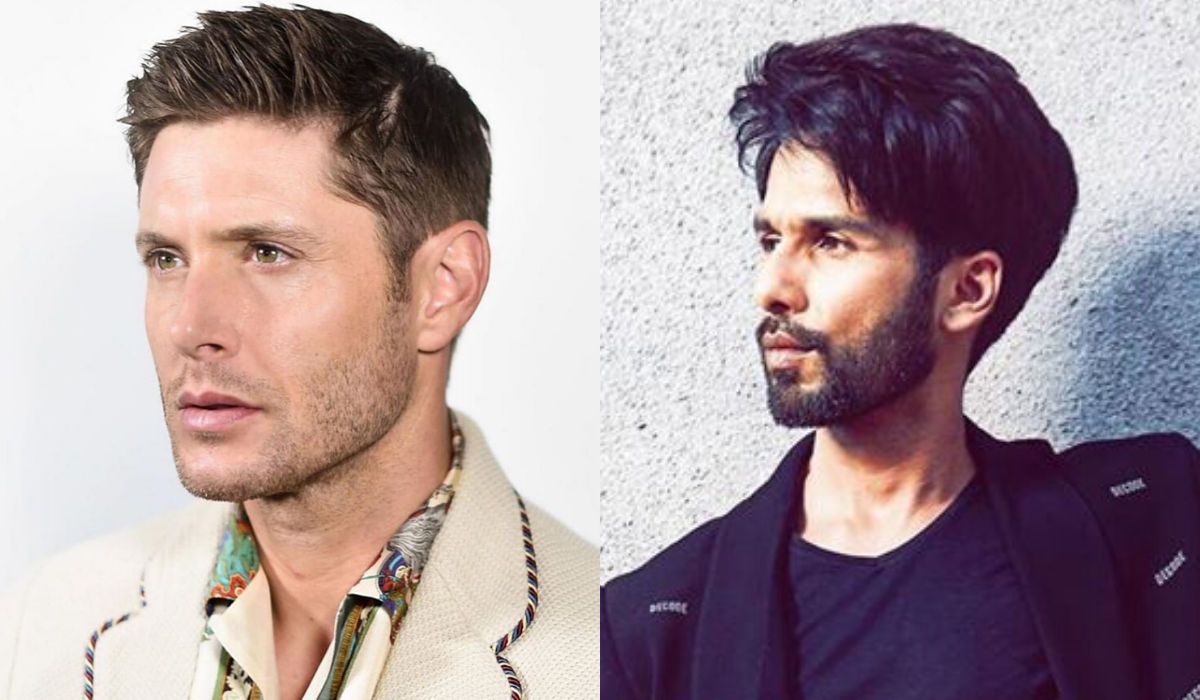 Dean Winchester is the older brother who has self-appointed himself as the guardian of his younger brother Sam. He is known to be funny, mischievous and is good with kids. These qualities make Shahid Kapoor perfect for the role. 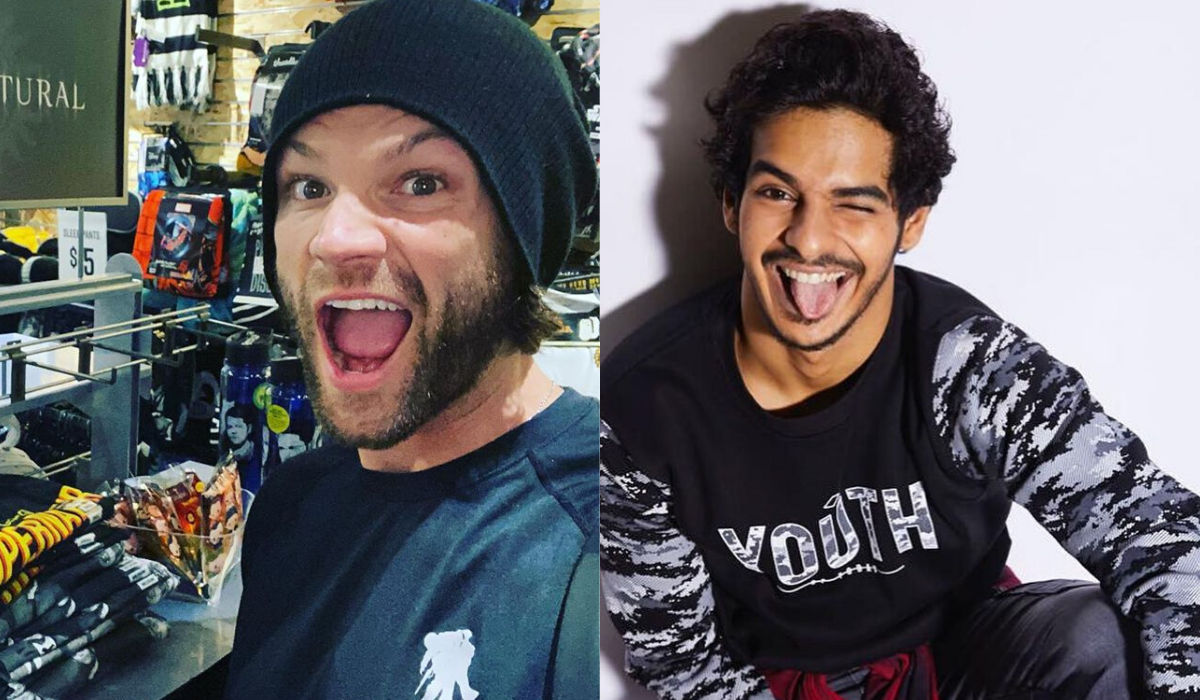 Who would be best suited for the part of Sam Winchester than Shahid Kapoor’s own younger brother, Ishaan Khattar. Known for his acting prowess, he seems perfect to play the empathetic and intelligent younger Winchester brother. 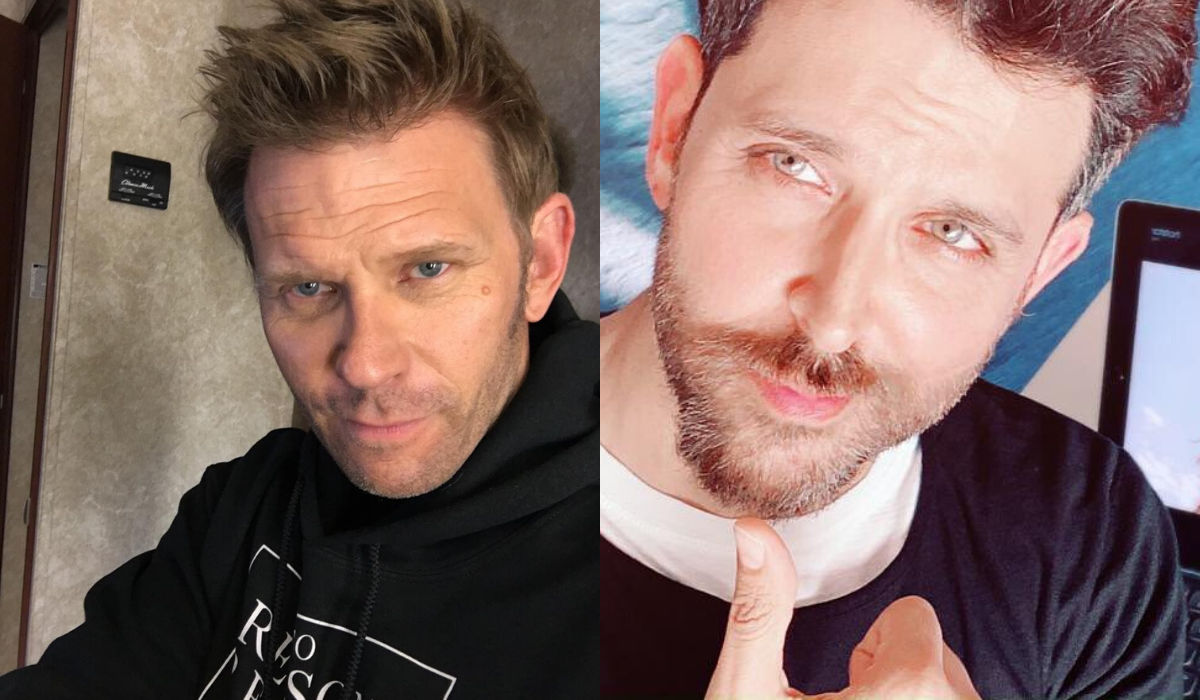 Despite being evil, Lucifer is known to sympathise with his vessels one of whom is Sam Winchester who he thinks is a victim like himself. Hrithik Roshan seems perfect to play the grey character of Lucifer. 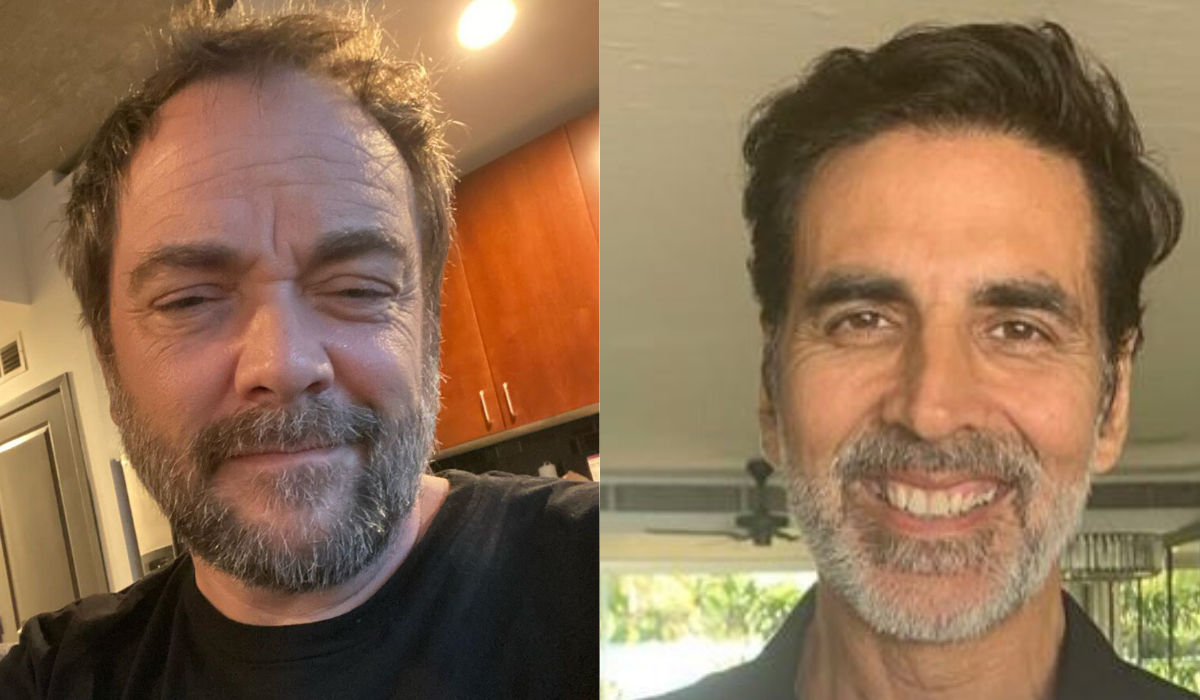 Crowley is the King of Hell who has a calm demeanour who sacrifices himself at the end of season 12. Akshay Kumar seems to be just the actor to play this role. 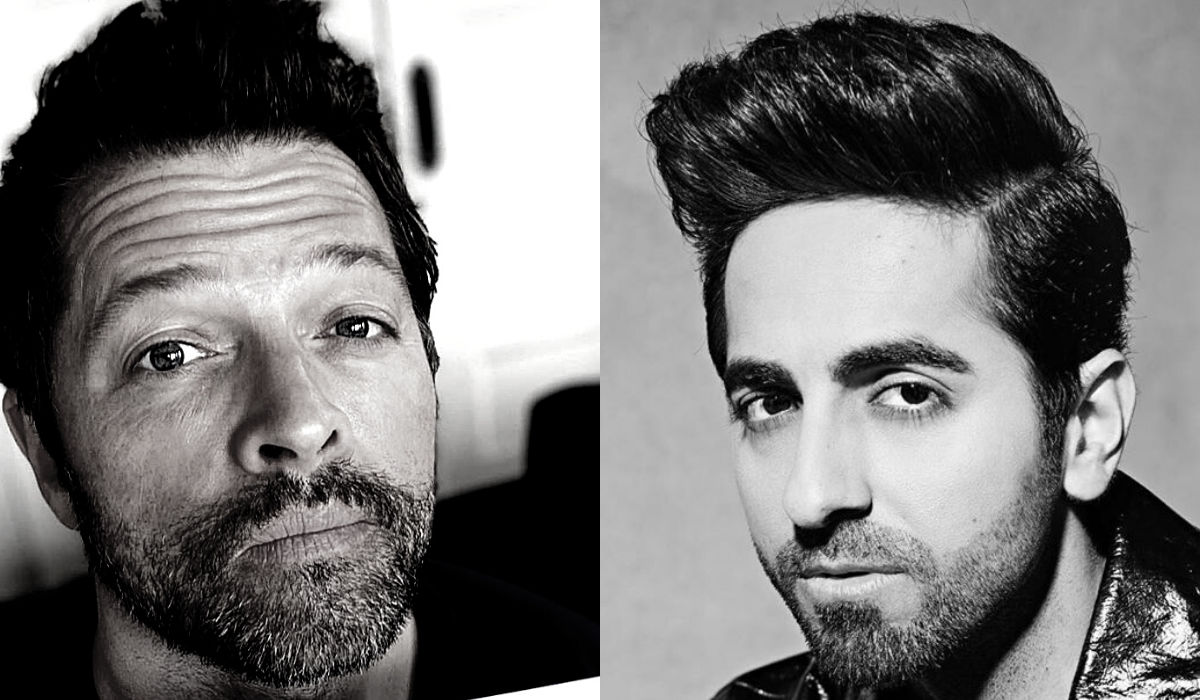 Castiel is one of God’s strongest angels and becomes God himself for a brief period of time. Such a strong character might be perfect for Ayushmann Khurrana. 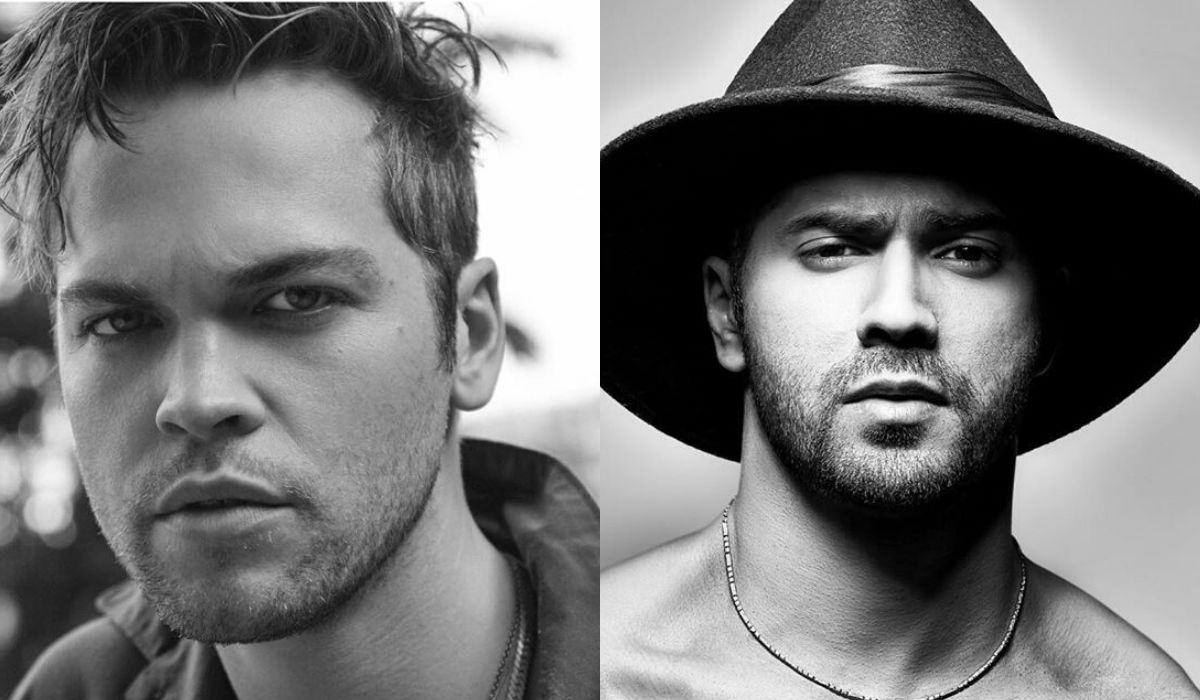 Jack Kline is the son of Lucifer and is the most powerful Nephilim. Despite being only days old, he was able to open and close the gate to Hell. Varun Dhawan seems perfect to play the role. 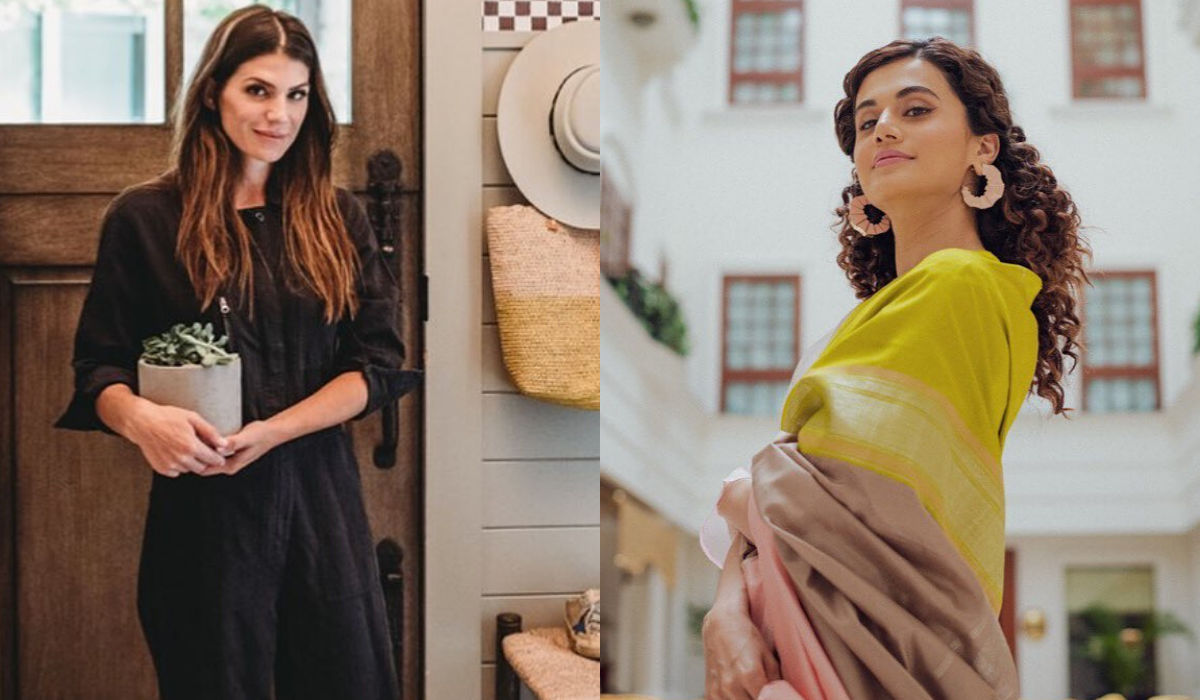 Ruby is an aggressive, manipulative and deceitful character who had a dark sense of humour. She was also religiously faithful to Lucifer. It would be interesting to see Taapsee Pannu play this role. 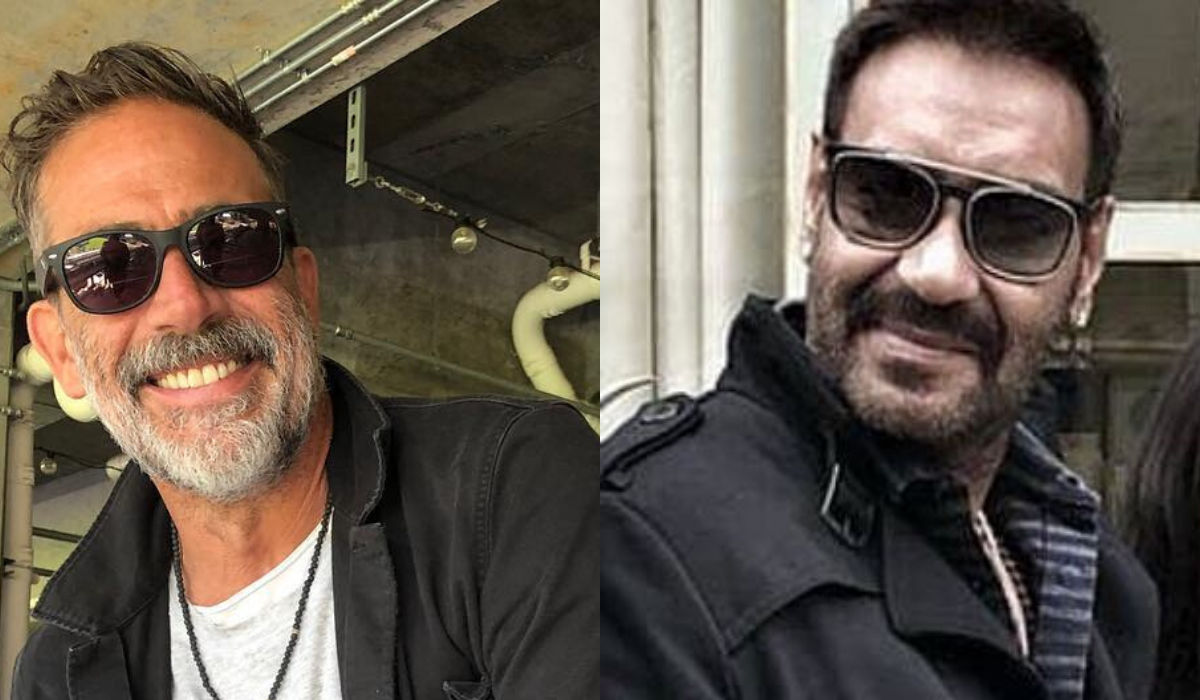 John Winchester is the father of Sam and Dean who teach them how to fight the supernatural characters. He is also the main character in Supernatural: Origins. Bollywood actor, Ajay Devgn seems perfect to play this important role. 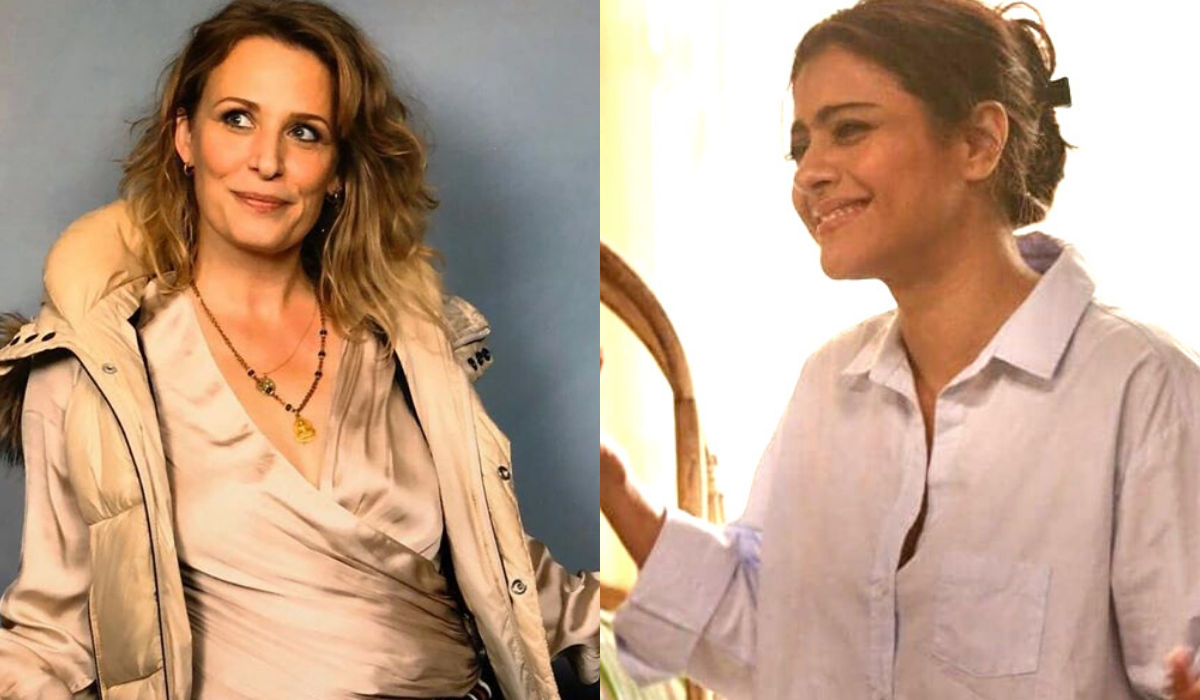 Mary Winchester is a fighter who was killed by the Prince of Hell. However, she was also strong enough to survive a year in the apocalyptic world with the devil. She also overcomes the attempts of others to control her mind. Such a strong character would be perfect for Kajol. 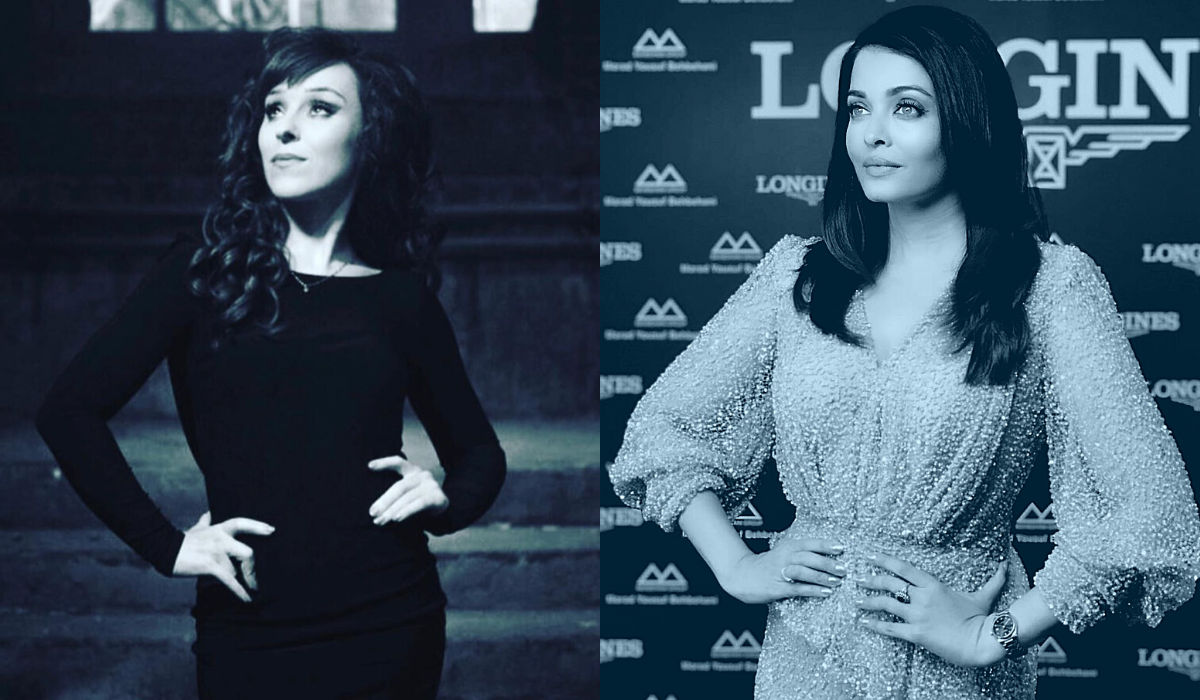 Rowena is the most powerful of all the witches existing and the Winchester brothers try to kill her several times but failed. In the end, they asked her to be their ally. Such a character seems perfect for Aishwarya Rai Bachchan to play. Death is a very powerful character who is neither a demon nor an angel but claims to be almost as old as God. Saif Ali Khan seems to be perfect to play this role after playing a character like Udaybhan Singh Rathore. 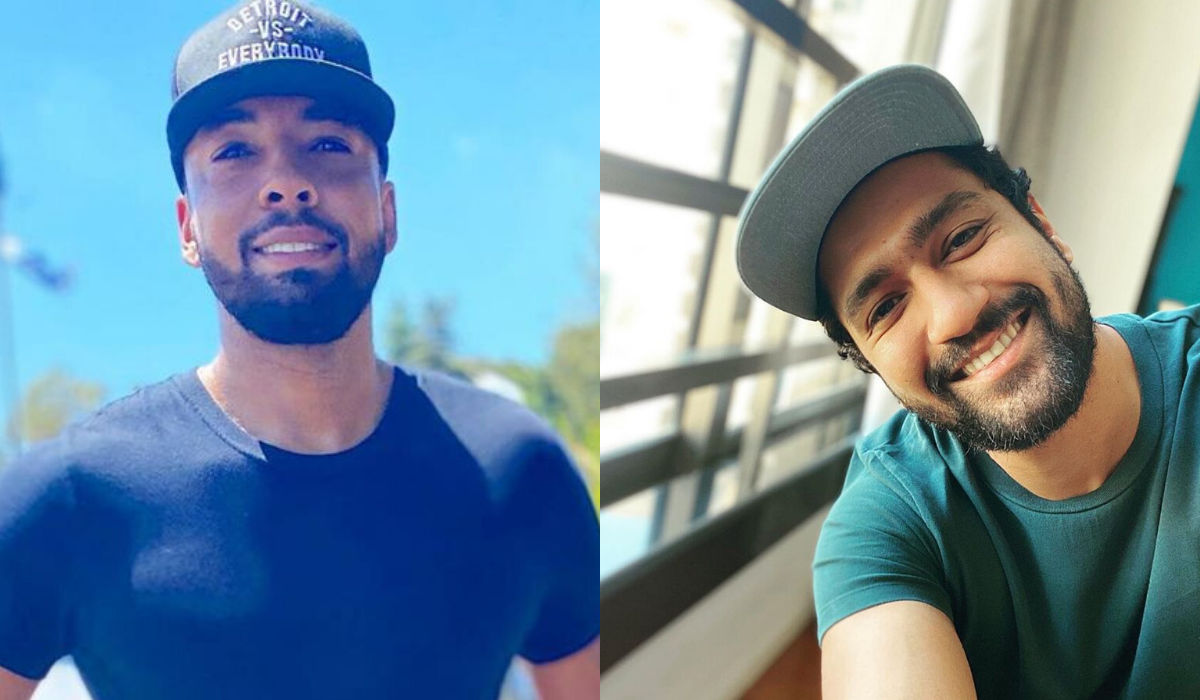 Michael is one of the most powerful Archangels of God who plans to use Dean as his vessel and kill Lucifer. Vicky Kaushal seems perfect to play this powerful angel of heaven. 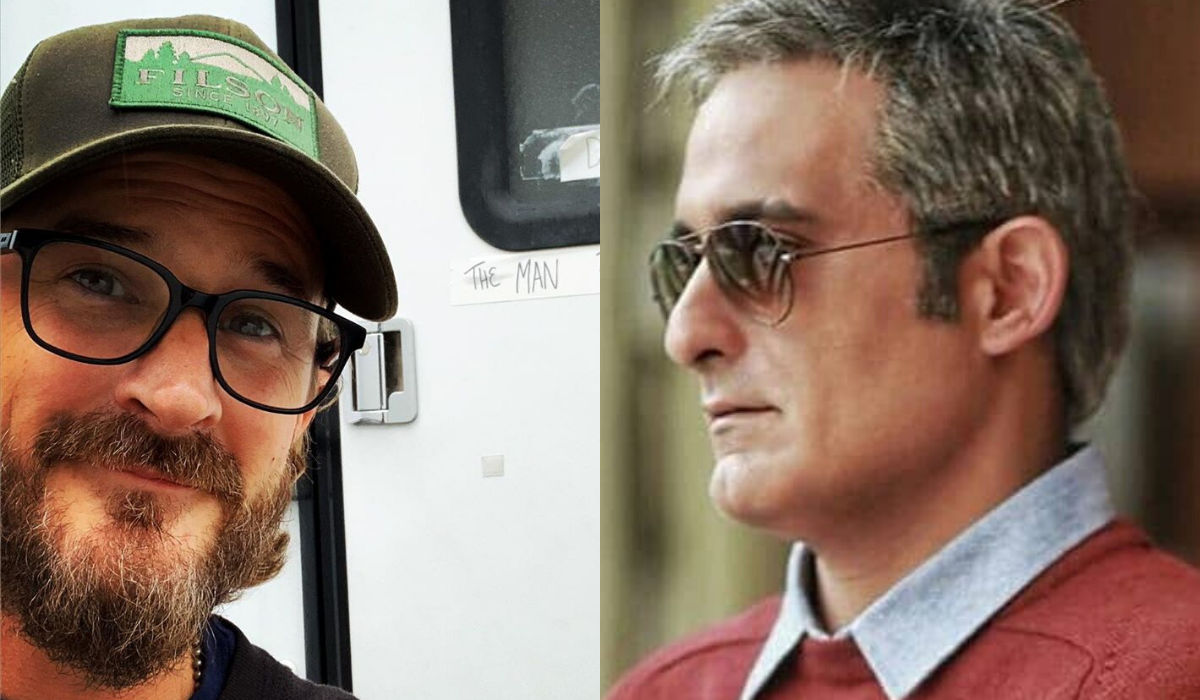 Gabriel is another one of God’s most powerful archangel who fled to earth after being tired of his brothers’ fight. This character seems perfect for Akshaye Khanna to play. 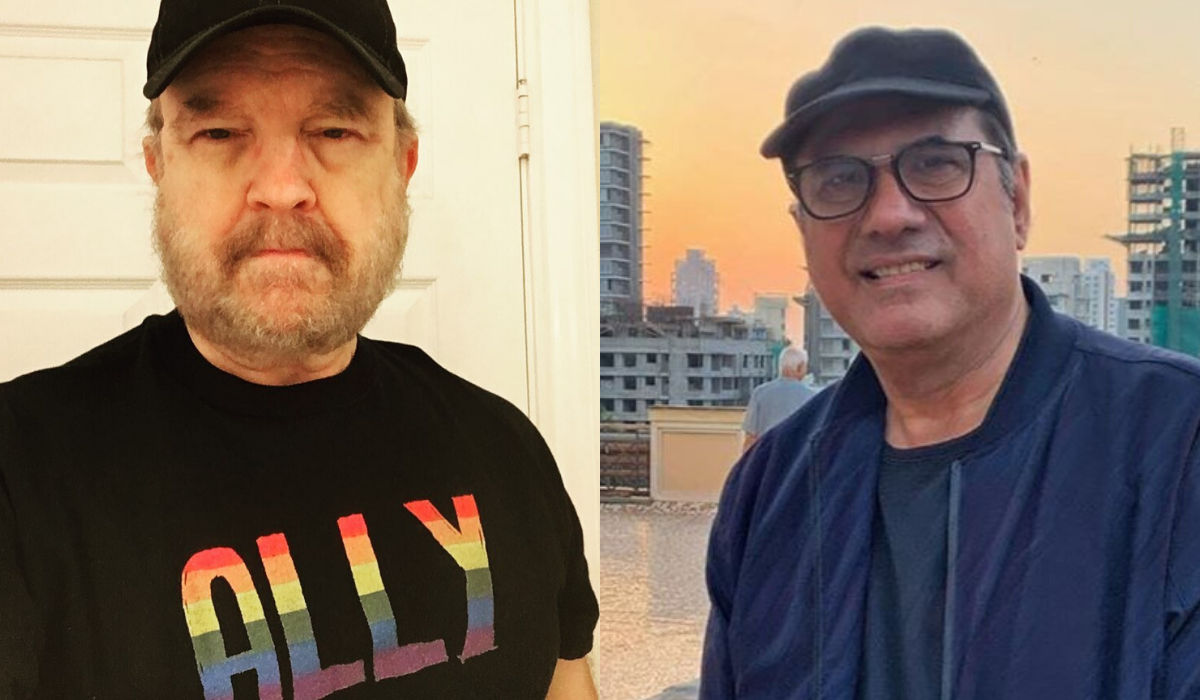 Bobby Singer is a supernatural hunter who was forced to kill his wife after she was possessed by a demon. He is also a friend and ally of the Winchester family. The role seems perfect for Boman Irani to play.

Also Read: If 'Gilmore Girls' Is Made In India, These Are The Actors Who Could Star In It

PEOPLE HAVE PLEDGED SO FAR
LATEST NEWS
View all
3 mins ago
Adah Sharma hopes post-COVID world will be better, claims 'people will be more careful'
35 mins ago
Salman Khan's chemistry with Katrina Kaif and Daisy Shah: Here's a comparison
1 hour ago
Unseen pic of the day: Akshay Kumar from his sister's wedding is every desi brother ever
2 hours ago
Neil Nitin Mukesh shows off benefits of being a father to his little one, Nurvi
1 hour ago
Katrina Kaif or Kareena Kapoor: Who looked better with Salman Khan on screen?