Bollywood has produced films like Kadvi Hawa, Bhopal Express and Jal, among others, that highlight various environmental issues. Read on for more.

Numerous Bollywood films have had an environmental issue as their sub-plot. Films such as Tum Mile and Kedarnath, among others, picturise the problem of floods. Whereas Waqt and Kai Po Che! highlights the consequences of natural calamities such as an earthquake. A very few films have been delivered in this genre, with the environmental problems being the base of the story of the flick. Check out the list below:

The Nila Madhab Panda directorial released in 2017, starring critically acclaimed actors Sanjay Mishra, Ranvir Shorey, and Tillotama Shome among others. The film throws light on the state of farmers and the consequences faced by them due to the climatic changes. Reportedly, the film has been shot at actual locations. The film that speaks about the depressing state of farmers in the rural area garnered appreciation from the critics for its cinematic representation.

Bhopal Express is a biography-drama based on the Bhopal gas tragedy of 1984. The film stars  Kay Kay Menon, Nethra Raghuraman, and Zeenat Aman in the lead. Actor Naseeruddin Shah also essayed a significant character in the film. The director Mahesh Mathai bagged a few international awards for the film. The story revolves around a newlywed couple whose lives are changed after the lethal gas tragedy in Bhopal, India in 1984. The film explores the irresponsible methods of big organisations and the effects of their actions on the residents. The story has been crafted through the perspective of a newlywed couple and their friends as they try to pick up their lives after the tragedy. 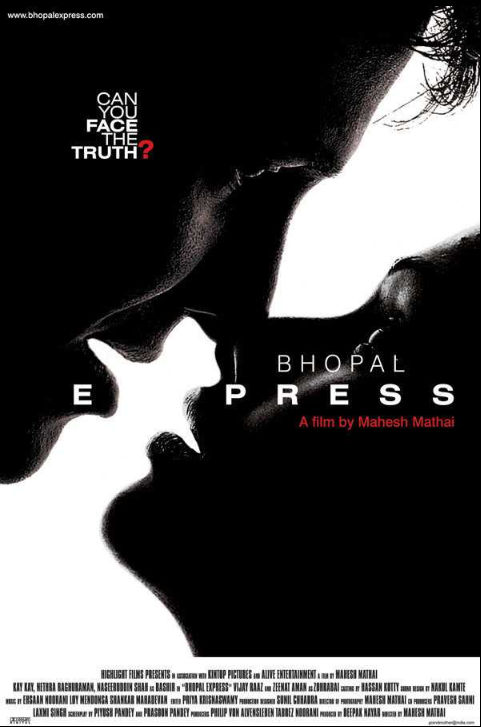 The Girish Malik directorial Jal is a romantic drama set in the Rann of Katch. The lead characters of this 2014 release were portrayed by  Purab Kohli, Tannishtha Chatterjee, and Kirti Kulhari. The literal translation of Jal is water, and the film revolves around the same. With the backdrop of water scarcity, the film tells a complex story of love, relationships, enmity, deceit and circumstances highlighting the dark side of human character. The film also bagged many national awards. 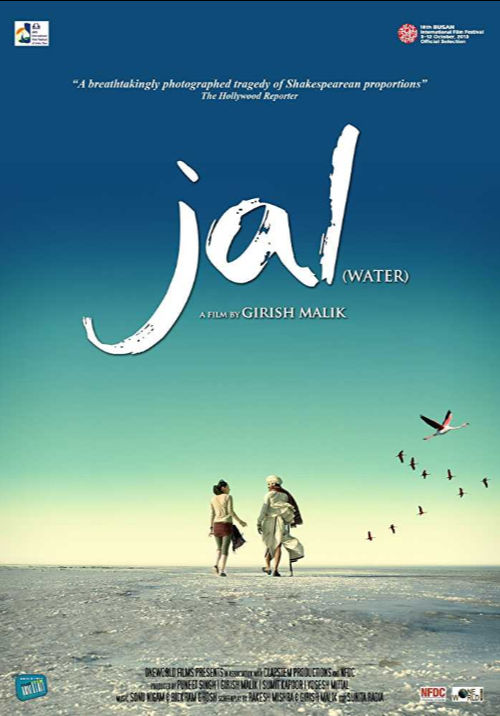