Did Deepika Padukone’s New Year resolution involve her social media activity? The actor made headlines by deleting all her posts on Instagram and Twitter. 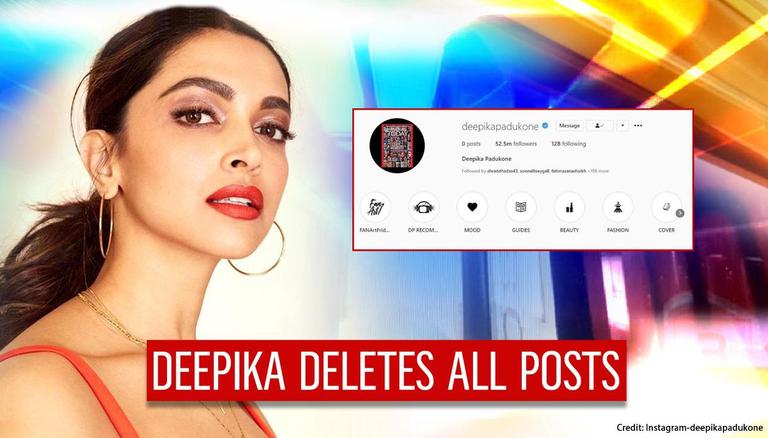 Did Deepika Padukone’s New Year resolution involve her social media activity? The actor made headlines on January 1, 2021, by deleting all her posts on Instagram and Twitter. The development left her fans shocked.

Deepika Padukone's Instagram page shows the message ‘no posts yet’ when fans visited her profile seeking New Year wishes. Same was the case for Twitter. 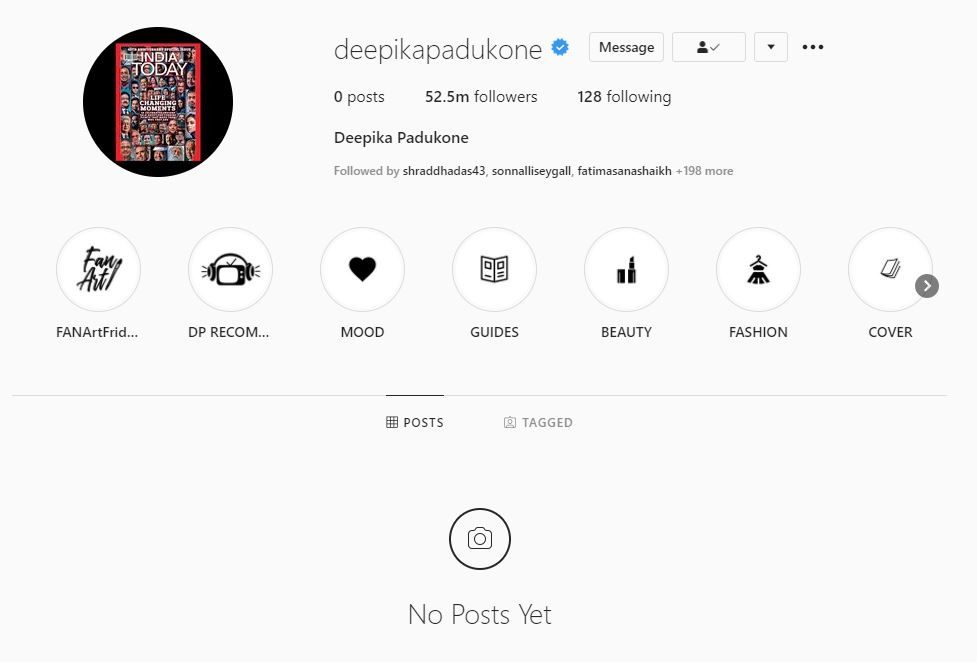 The Finding Fanny star had over 1000 posts on Instagram and over 4000 tweets, which now show as nil. 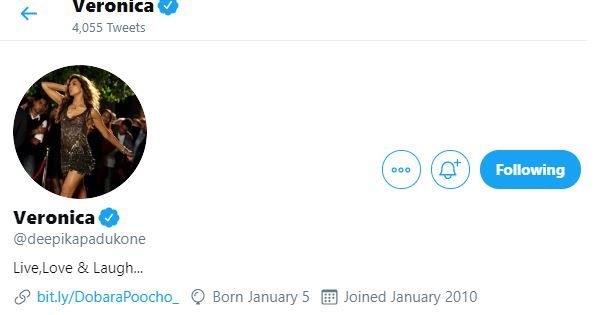 Deepika Padukone is currently holidaying with husband, actor Ranveer Singh at the Ranthambore National Park in Rajasthan. Their respective former co-stars Ranbir Kapoor and Alia Bhatt and their families are also at the destination. Pictures of Ranveer with Ranbir’s mother Neetu Kapoor had gone viral recently.

Deepika Padukone recently completed a schedule of a film being directed by Shakun Batra, that also stars Ananya Panday and Siddhanth Chaturvedi. The other films in her kitty include one opposite Prabhas and Amitabh Bachchan and another reportedly opposite Shah Rukh Khan. She will next be seen in a cameo opposite Ranveer Singh in ‘83, on which she is also a co-producer.