Deepika Padukone’s Style Evolution From The Past Decade, See Pics

Check out Deepika Padukone's style evolution from the last decade, that is 2010-2019. From film promotions to award functions, Deepika slayed in these outfits.

Bollywood actor Deepika Padukone, who will soon make her comeback after almost a year with Meghna Gulzar's Chhapaak, has always mesmerised her fans with her style statements. Be it her casual airport looks or opting for a traditional look, she has slayed the shades of her fashion. After making a debut in 2006 with Shah Rukh Khan's Om Shanti Om, she lifted herself a level up with each of her Bollywood projects. Take a look back to her style evolution from 2011 to the decade ending year 2019:

The Padmaavat actor had all eyes on her as she sizzled at the Cannes red carpet 2010 wearing a white saree embellished with a golden thread. Draping the saree from the lowest part of her waist, she opted for a wristwatch. To complete her look she made a hair bun. 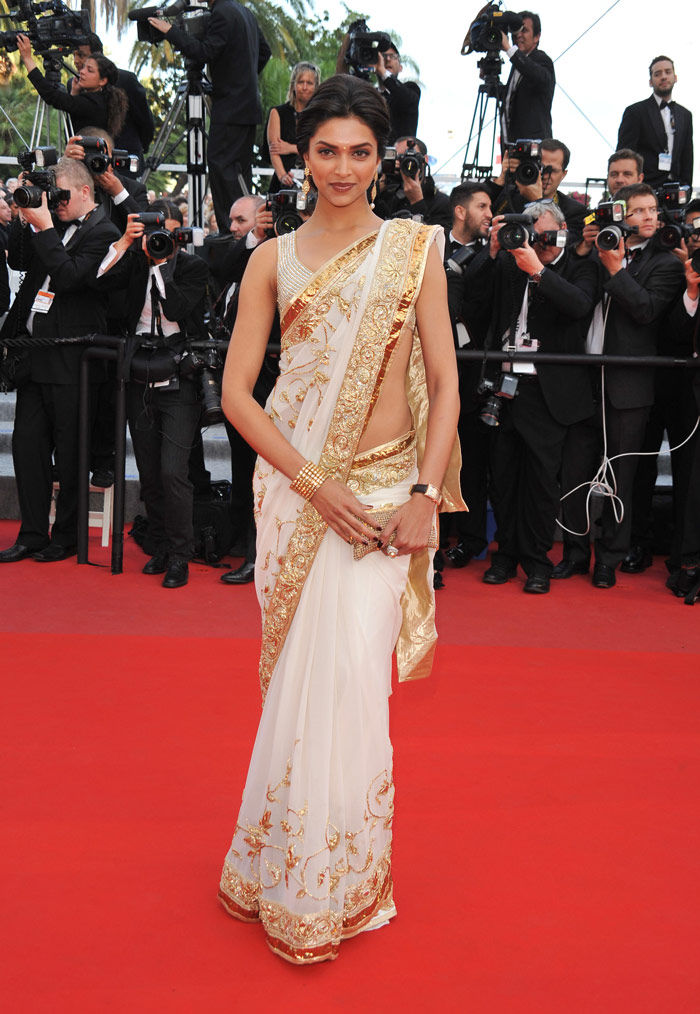 The film released in 2011, features Deepika Padukone, Chitrangada Singh, Akshay Kumar and John Abraham in the lead. Deepika's look for the film was loved by many of her fans. She opted for different looks in the film. During her screen time, she left a strong impression on the audience with the styling and fashion sense of her character. 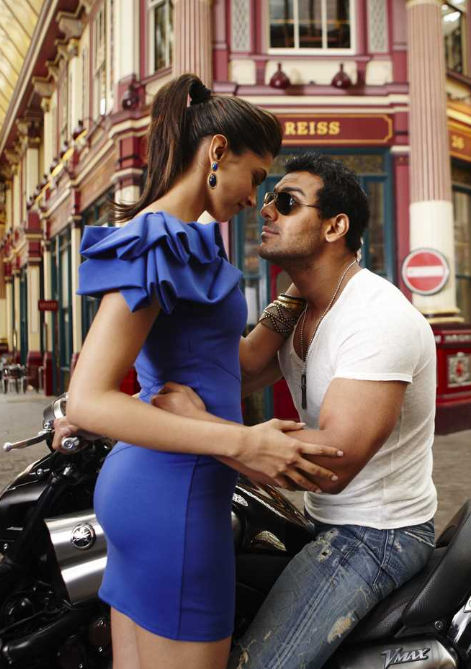 Deepika's character Veronica from Cocktail draws the attention to many for her outfits. In one of the songs of the film, titled Tum Hi Ho Bandhu, Deepika's beach look in a skirt stole the hearts of many. She opted for an Aztec skirt with a grey colour crop top.

The year 2013 was one of the eventful years of Deepika's film career. She bagged appreciation for her elegant looks and excellent acting skills in Sanjay Leela Bhansali's Ram-Leela. During an event, she wore a checkered kurta paired with a long white skirt. She also added a necklace to complete her look.

2014 - Golden gown for an award function

The Cocktail actor not only returned with a handful of awards from the function but also attracted many eyeballs with her glittery golden presence. She wore a body fit golden sheer gown for the event. Her blood-red lipstick completed her look.

During the promotional events of Piku, the 33-year-old actor was captured in desi look in sarees. She draped a green colour saree with flower print. Keeping her jewellery minimal, she wore a pair of earrings of red and green colour.

Whenever it comes to Deepika's best looks, her fans can't forget her unmissable look from the award function of 2016. The wax statue of her at Madame Tussauds London is also crafted in a similar look. She dressed in a white Sabyasachi gown inspired by Spanish bullfighters, sporting a godet skirt and cape.

For the final red carpet appearance at Cannes 2017, the Chennai Express actor wore a high slit and one shoulder detailing bottle green gown. She styled her hair and opted for a messy high bun. For makeup, she focused majorly on her eye.

The Happy New Year actor donned a stunning red gown for her second appearance at MET 2018 night. She looked fiery in a red gown with a thigh-high slit. She wore a pair of golden earrings and kept her hair open for the appearance.

The Piku actor was a sight to behold at the red carpet of Cannes in 2019 with her different looks and outfits. For the second day, she opted for a ruffled lime green Giambattista Valli gown. She paired it with a baby pink headband and a matching bow.