Disha Patani is known for sporting some of the most fashionable outfits and now her fans have recreated her best outfits on Instagram. Read below for more.

Disha Patani is evidently one of the most influential stars working in the Hindi film industry right now. The actor has featured only in a handful of movies but has managed to make a lasting impression on audiences' hearts with her performances. Besides being a successful film star, Disha Patani also has a massive social media following.

Disha enjoys a massive following of 32 million on Instagram where she is often seen flaunting some of her best looks. The actor posts photos in some of the most stylised outfits and flaunts her fashion sense on Instagram which are loved by her fans. Her fashionable looks have been loved by fans to such extent that some of them have now recreated Disha Patani's most known outfit looks. Check them out below - 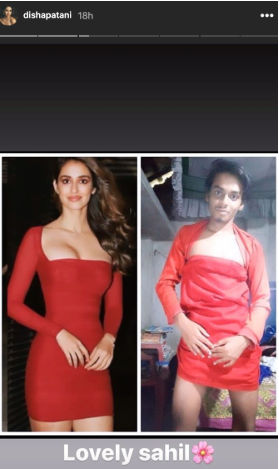 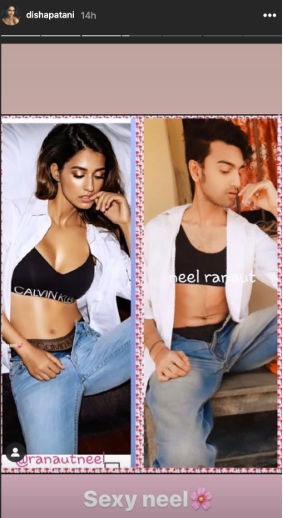 PEOPLE HAVE PLEDGED SO FAR
Arjun Kapoor's memorable photos with his co-stars that are worth checking out
Netizen wishes Adnan Sami and Katrina Kaif get married, singer has hilarious response
Aaditi Pohankar hits back at 'Diet Sabya' after getting slammed for non-payment of dues
Juhi Chawla shares pictures of peacocks roaming on streets of Mumbai
Kiara Advani's outfits to take cues from for your next formal meeting
DO NOT MISS
PEMA KHANDU ON NATIONAL LOCKDOWN
OWAISI ON NIZAMUDDIN CASE
WATCH: PREGNANCY Q&AS
'NIZAMUDDIN MARKAZ CREATING IMPACT'
HOW ACCURATE ARE TEMPERATURE GUNS?
FANS EXCITED FOR KOHLI-KP TALK