Elli AvrRam, who was last seen in the Bollywood movie 'Malang' opposite Aditya and Disha, recently posted her throwback belly dance video on social media.

Elli AvrRam is a Swedish-Greek actress who debuted with the movie Mickey Virus in 2013. After that, she was seen in web series like The Verdict - State vs Nanavati and Inside Edge 2, in prominent roles. Apart from acting, Elli AvrRam also focuses on her dancing skills and has often featured in special dance numbers with the latest being Zila Hilela from Jabariya Jodi opposite Sidharth Malhotra. Take a look at one such special dance video that Elli posted on her Instagram account a day ago which completely impressed her followers.

After posting a freestyle dance video on old classic songs like Jiska Mujhe Tha Intezaar and Chura Liya Hain Tumne, Elli has once again wowed her fans after posting her throwback Thursday video on Instagram. Her dance numbers are surely a good source of entertainment for her fans during the COVID-19 lockdown. Take a look at her old belly dance video that she shared recently. She completely looks like a pro while belly dancing to a song called Aah W Noss by Nancy Ajram.

ALSO READ| Elli AvrRam Opens Up About Her Character In 'Malang', Says She 'wanted This Film Badly'

All about Elli's exceptional and surprising role in Malang

Elli AvrRam mesmerised her audience with her performance as Silvia Nanavati in The Verdict - State vs Nanavati web series and as Sandy in Inside Edge 2. Her performance as Jesse in Malang was also hugely appreciated by her fans. Elli portrayed a role where sported dreadlocks and huge tattoos as well. Her role was the surprise element and it surely captured the audience's attention. Malang featured Aditya Roy Kapur, Disha Patani and Anil Kapoor in the lead roles. 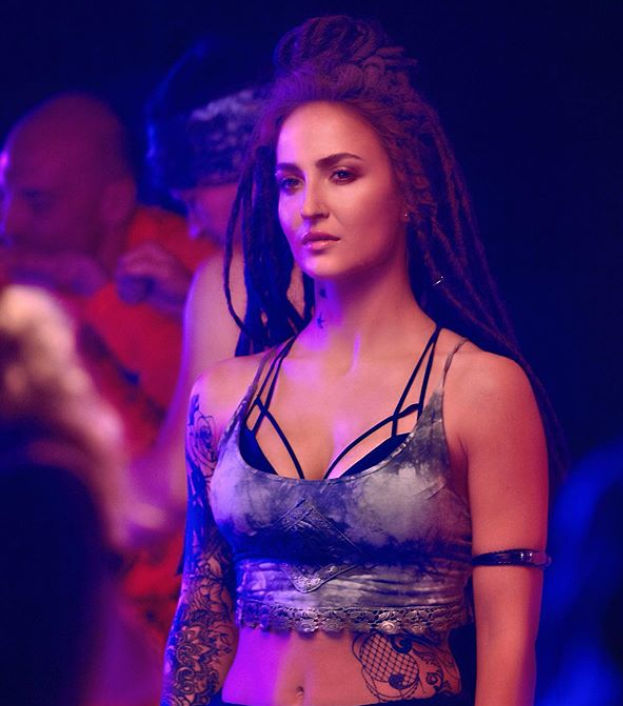