Saif Ali Khan has had a flamboyant acting career with numerous movies under his belt. Here is a list of top three movies that proved his acting prowess.

Saif Ali Khan, the eldest son of Bollywood actor Sharmila Tagore, was exposed to glamour and camera at a very small age. He, who was supposed to make his Bollywood debut with Rahul Rawail's Bekhudi (1992), was reportedly replaced at the last moment. But a year later, he made an impactful debut with Yash Chopra's Parampara. In an acting career spanning more than two decades, Saif Ali Khan has featured in numerous films that have proved his acting finesse. Here are three movies of the actor, that were the talk of the town for his acting.

The movie, starring Saif Ali Khan, Akshaye Khanna, Aamir Khan, and Preity Zinta in the lead, is still considered to be one of the most popular movies of the decade. The movie that marked the directorial debut of Bollywood actor Farhan Akthar was appreciated by the critics and audiences alike. Dil Chahta Hai narrates the tale of three friends, whose lives go through a whirlwind after a fallout. The movie traces their journey from teenage to adulthood. 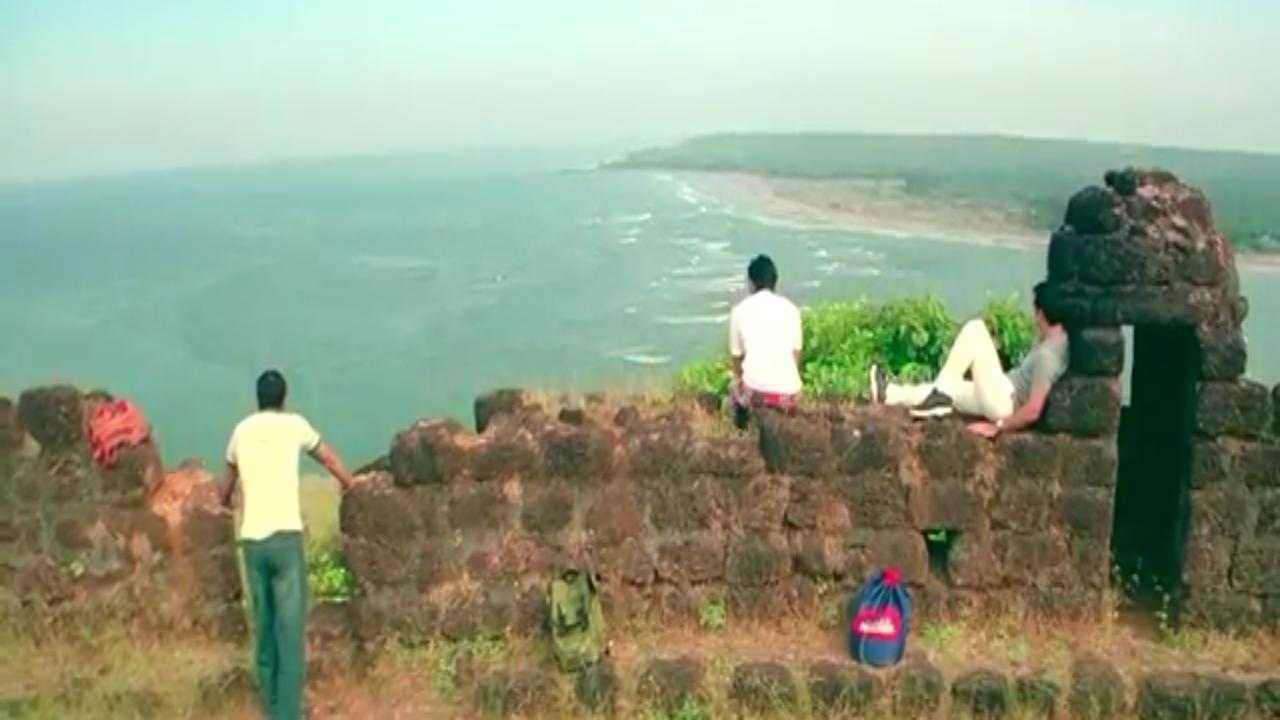 The movie, starring Preity Zinta, Shah Rukh Khan, and Saif Ali Khan in the lead, marked the Bollywood debut of Nikkhil Advani, who then went on to direct movies like Salaam-E-Ishq, Chandni Chowk To China, and Patiala House, among others. Released in 2003, Kal Ho Naa Ho narrates the love story of neighbours, who part ways due to a misfortunate event. After the release, the movie was the talk of the town for its interesting storyline and beautiful performances.

The movie, starring Saif Ali Khan, Urmila Matondkar and Seema Biswas in the lead, narrates the tale of a businessman who deceits a young girl by making her fall in love with him. Directed by Sriram Raghavan, the movie marked the Bollywood debut of the director. The movie upon release could not generate the required buzz but has earned a cult status in the years to come.

On the professional front, Saif Ali Khan is gearing up for the release for Om Raut's Tanhaji: The Unsung Warrior. The movie, starring Ajay Devgn, Kajol and Saif Ali Khan in the lead, narrates the tale of Maratha warrior Tanhaji Malusarey, who, reportedly, was one of the greatest leaders of the Maratha Kingdom. Tanhaji: The Unsung Warrior is all set to hit the marquee on January 10, 2020.