If 'Hera Pheri' Was Made In Hollywood, Who Would Make The Perfect Baburao, Raju & Shyam?

'Hera Pheri' is one of the most memorable comedy films of all times. Read more to know which Hollywood actors would be perfect as the characters in 'Hera Pheri'

Hera Pheri is one of the most successful Indian comedy films of all times. If the movie ever gets made in Hollywood, here is a look at the actors who are the best choice to play the iconic characters of Hera Pheri. 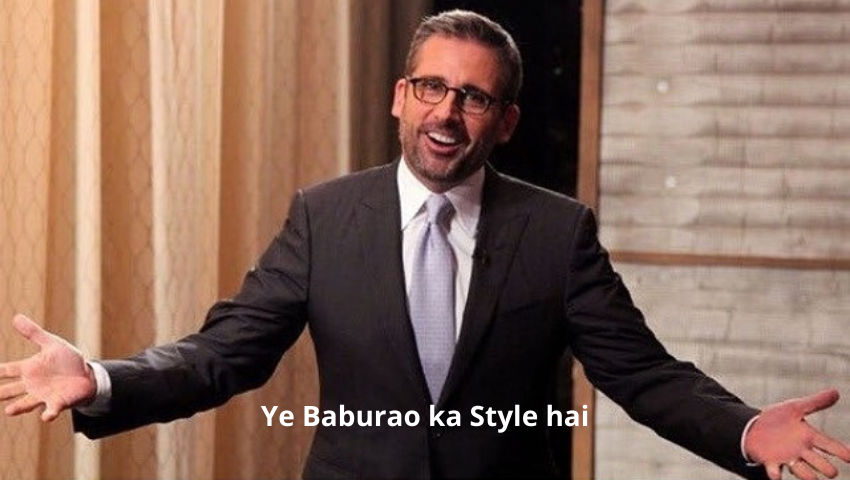 Baburao’s character in Hera Pheri is undoubtedly the most popular one in the series. His glasses and witty one-liners are still remembered by Paresh Rawal’s and the character’s fans. Steve Carrell is the ideal person to play this role as he has a vast experience in comedy and is known for his roles in comic films. 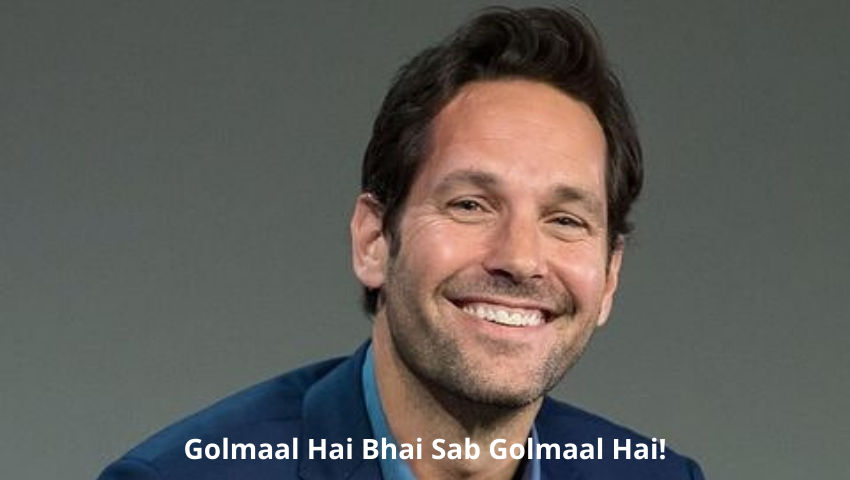 Paul Rudd has proved his mettle as a comis actor in the series 'Friends' and in his recent outings as Ant-Man too. He becomes the perfect man to play the simple yet funny character of Ghanshyam. The simple and sober character of Anuradha will be portrayed by Anne Hathway with ease. It would be interesting to see the love angle between Paul Rudd and Anne Hathway. 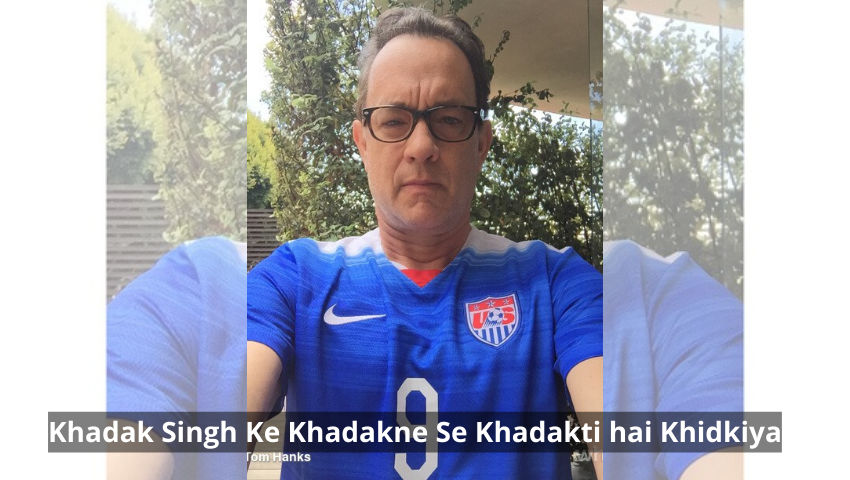 Tom Hanks becomes the natural choice to play the funny character of Khadak Singh. He is after Ghanshyam for his money.

Will Ferrell as Chaman 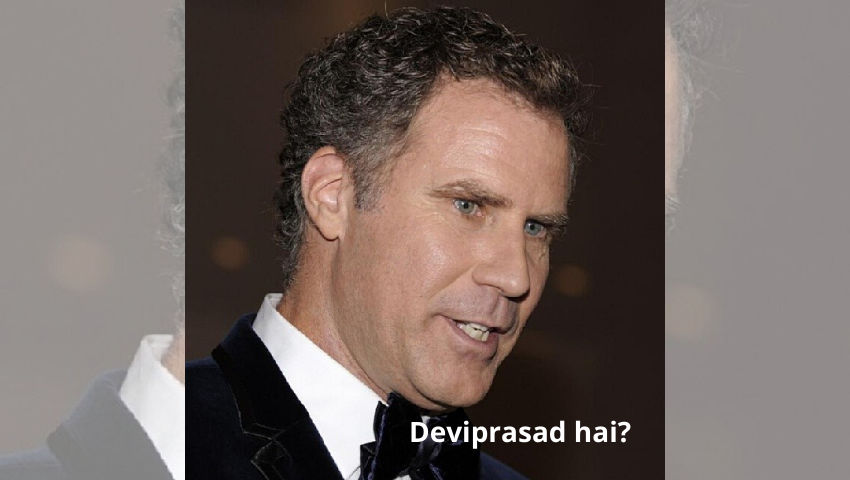 It would be interesting to see Will Ferell call Baburao Ganpatrao Apte at his house. This short yet important role is perfect for Will Ferrell. 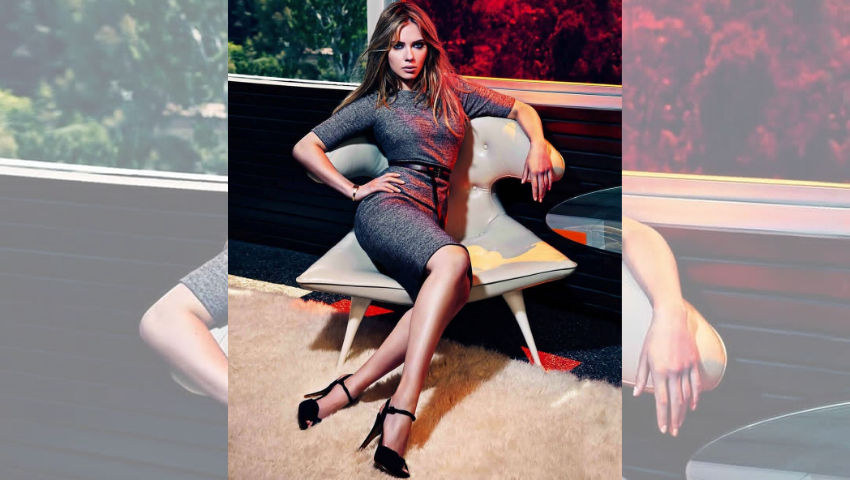 Scarlett Johansson has the looks and also the evil side which is necessary for this role. This character is also essential in the sequel of the film.

PEOPLE HAVE PLEDGED SO FAR
LATEST NEWS
View all
8 hours ago
Kangana Ranaut poses for a pic with sister Rangoli in her new house; Check out
8 hours ago
Ranveer Singh's most memorable songs sung by Shail Hada
8 hours ago
Mani Ratnam's Bollywood movies you can never be tired of watching; See list here
3 hours ago
Akshay Kumar leads 'atmanirbhar' India to step out and work, advises precautions; Watch
6 hours ago
'Bored? What's that?' asks Milind Soman amid lockdown, says 'boredom is a choice we make'