Ileana D'Cruz took to her social media to share pictures of her new fluffy dog. Read more to know about Ileana D’Cruz’s posts on her Instagram account.

Ileana D’Cruz has certainly established herself as one of the most talented actors of Bollywood by giving some outstanding performances. The actor recently took to Instagram to share a series of some extremely cute pictures. The actor shared a total of five pictures that featured her and someone special too. She also revealed in her Instagram story that she is in “love” with this special one. Read more to know about Ileana D’Cruz’s posts on her Instagram account. 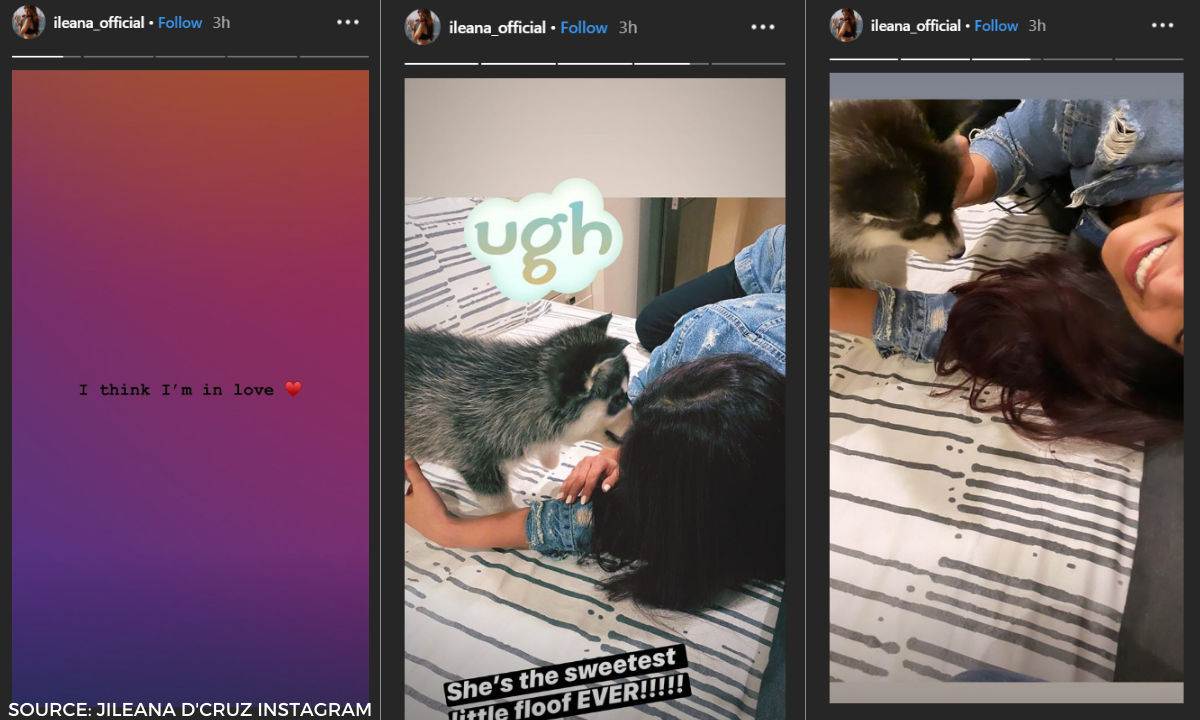 Ileana took to her Instagram handle to share a couple of adorable pictures of her new friend. The actress has shared some super cute photos with her new pet and she is seen playing and having fun with the pretty girl. It is clearly evident that Ileana is in love with her new friend who is 'pawfect'.

On the professional end, Ileana is going to be sene alongside Abhishek Bachchan in The Big Bull. The Big Bull is a new movie starring Abhishek Bacchan and Ileana D'Cruz and Lekha Prajapati. The movie is produced by Ajay Devgan and this movie brings back the Bol Bacchan duo after a long time. The shoot of the movie has begun and the audience is eagerly waiting for the movie to be released.

The Big Bull is more or less based on the life of Harshad Mehta, who is an infamous stockbroker and was arrested for crimes related to finance. The movie is based on real events that occurred between the years 1990 and 2000. The movie is directed by Kookie Gulati.

Also Read | Ileana D'Cruz Opens Up On Being Bodyshamed: People Would Say, 'This Isn't Normal'