'The Lunchbox' Ending Explained | Did Ila And Saajan Finally Meet?

What happens at the end of the movie Lunchbox? For all those who did not understand it, read on to know more in details about The Lunchbox ending explained.

Lunchbox had created quite a stir when it released and even now, it is one of the best movies of actor Irrfan Khan. However, fans were left dissatisfied with the ending as the fate of the two lovers remained a mystery. Ila had let Saajan know in her letter that she was leaving for Bhutan. But did Saajan manage to meet her? Did they leave together? For all those who did not understand it, here's Lunchbox ending explained.

The ending of Lunchbox explained 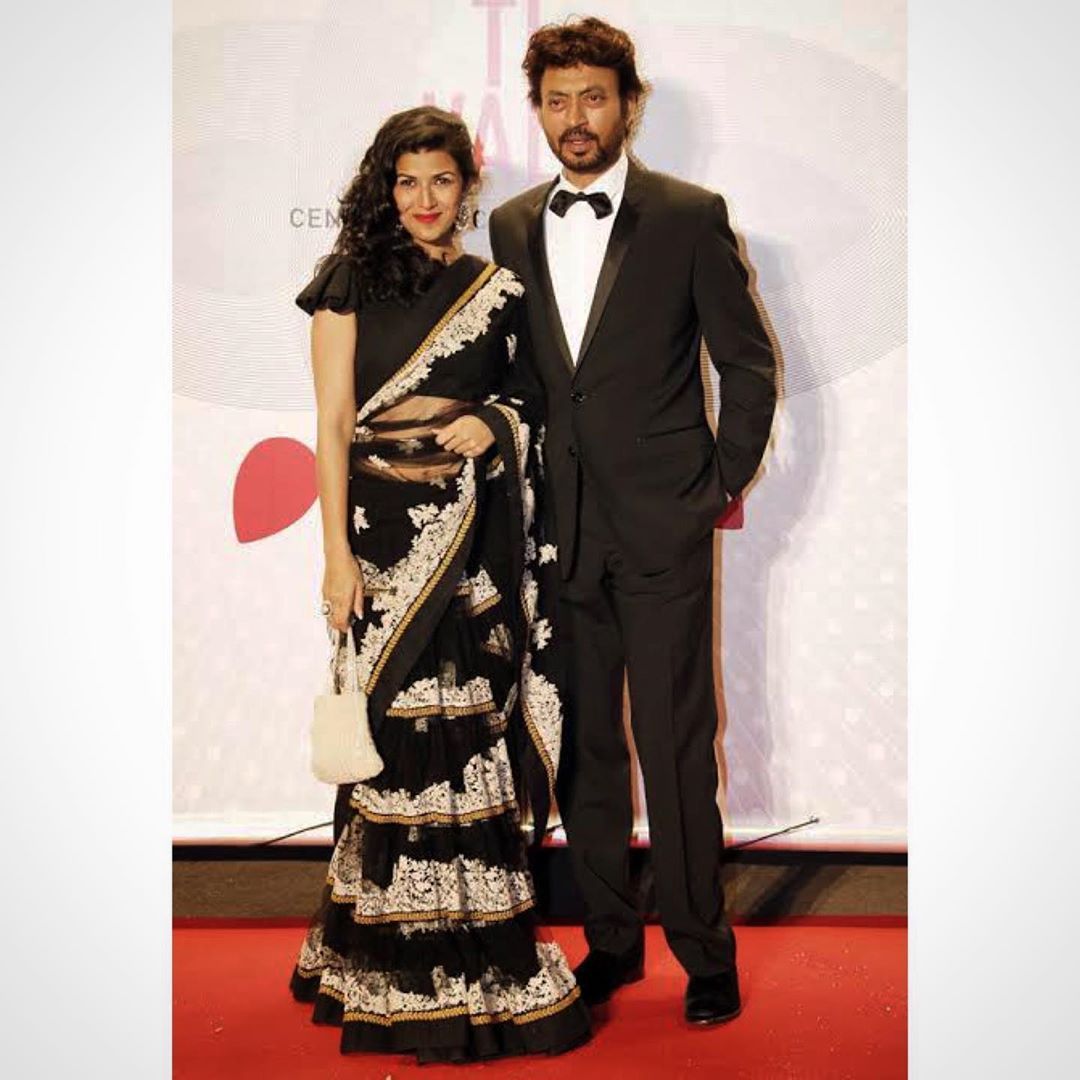 Ila writes in her letter to Saajan that after her daughter returned from school, they would leave for Bhutan by train. Saajan returned to Mumbai from Nasik intending to catch her before she slips out from his hands forever. However, whether they met or not was shown in the movie. The ending sequence showed Saajan riding a train car with the dabbawalas while Ila was also on a train, albeit a different one, with her daughter.

Also Read: 'Dark' Ending Explained | Here Is What Happened In The Finale Of Season 2

The director, Ritesh Batra left an open ending for his viewers to ponder on and make their own conclusion. It might be that Ila never met Saajan and the latter returned home disappointed but in the company of Mumbai's famous dabbawalas. However, they might have met and decided they would not be able to stay together and Saajan returned home while Ila carried on with her journey to Bhutan.

Thus, the ending of Lunchbox has an open ending allowing the audience to imagine whatever fate they would like for the unusual lovers.

Also Read: Den Of Thieves Ending Explained: Who Is The Guy At The End? What Did 50 Cent Say?

What is the story of Lunchbox movie?

A regular housewife, Ila forms an irregular friendship with a stranger after her husband's tiffin gets exchanged by mistake by the dabbawalas. They talked through exchanging notes through the tiffin box. However, their friendship slowly takes the turn of romance while Ila finds out her husband has been cheating on her. Illa and Saajan decide to meet but do they? That is where the question lies in Lunchbox.

Lunchbox featured Irrfan Khan in the role of Saajan Fernandez. Nimrat Kaur made her debut in the movie with the role of Ila. The cast also included Nawazuddin Siddiqui and Nakul Vaid in important roles. The movie garnered a lot of attention and collected heaps of praises and awards.