Jacqueline Fernandez, who will be next seen in Attack has had a colourful Love Life. Check out the list of people the Bollywood diva has dated. See full list.

B-Town diva, Jaqueline Fernandez's life has been nothing short of a roller coaster ride. Born in Manama, Bahrain, Jacqueline went on to become Miss Universe Sri Lanka in 2006. Post, that she made her Bollywood debut opposite Ritesh Deshmukh in 2009's Aladin also starring veteran actors like Amitabh Bachchan and Sanjay Dutt.

Read: Jacqueline Fernandez's Thriller Flicks You Must Add To Your Watch-list During Quarantine

Rest as they say is history. In the past 11 years, Jaqueline has cemented her place as an A-list actor in the Hindi Film Industry. She has done some commercially successful films like Kick, Race 2, Housefull series, Dishoom, and Judwaa 2. Apart from her work, Jacqueline Fernandez's personal life has always made headlines. The Mrs Serial Killer actor was linked to several people and the alleged Jacqueline Fernandez’s boyfriends list is quite interesting. Let's take a look. 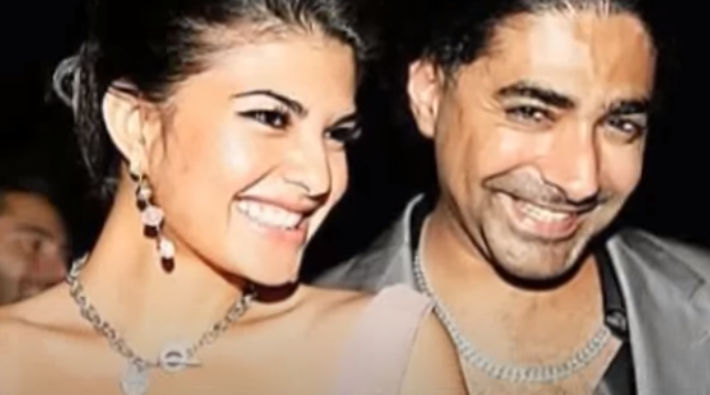 If reports are to be believed the man who tops Jacqueline Fernandez’s boyfriend's list is the Prince of Bahrain. Sheikh Hassan Bin Rashid Al Khalifa and Jaqueline F were rumoured to be dating for quite a long time. During her initial days in Bollywood, the Aladin actor grabbed a lot of attention for her love affair with the Bahrain Prince. But she never accepted her relationship. 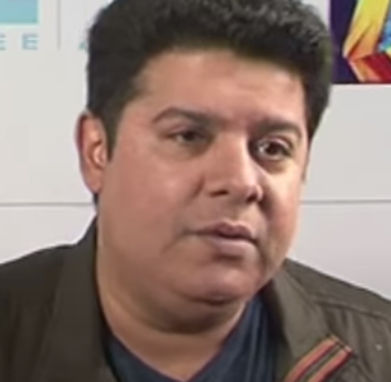 In Housefull and Housefull 2, Sajid Khan roped in Jaqueline Fernandez as he was rumoured to be dating the stunning Kick actor. If rumour mills are to be believed, Sajid Khan and Jaqueline Fernandez were in a serious relationship, for many years. They were spotted on various events together as well. But as per reports, it was Sajid Khan's possessive nature which made Jacky call it quits. Though Sajid Khan never really talked about it publically.

During the filming of Kick, Jaqueline Fernandez's proximity with Salman Khan was the talk of the town. As pert reports, JB and Salman were dating and loved each other's company. Post Kick, Salman and Jaqueline Fernandez also worked in Race 3 as the lead pair. In fact, Jacqueline Fernandez is currently accompanying Salman and his family at his Panvel farmhouse amid the COVID-19 lockdown.

In Jacqueline Fernandez's boyfriend's list, another popular name is that of SOTY star Sidharth Malhotra. Both the good-looking actors were allegedly dating during the filming of  A Gentleman. Apparently, Jaqueline Fernandez and Sidharth's closeness did not go down well, with Sid's then alleged girlfriend Alia Bhatt. Hence the two parted ways. But neither Sid nor Jaqueline Fernandez ever accepted their romantic relationship.

PEOPLE HAVE PLEDGED SO FAR
LATEST NEWS
View all
9 hours ago
Faraz Arif Ansari extends Pride Month wishes with a still from LGBTQ film 'Sheer Qorma'
7 hours ago
I pick up notes and moments from everyday life: Shoojit Sircar on his cinema
9 hours ago
Shruti Seth's fitness routine amid lockdown is super motivational; Watch
10 hours ago
Abhishek Bachchan issues a 'Nisarga' warning to Mumbaikars about situation getting worse
8 hours ago
When Kareena Kapoor Khan stated she won't let linkup rumous with Hrithik affect their bond