Juhi Chawla's top five movies according to IMBD, Juhi Chawla reigned over Bollywood for over a decade with her movies and performance that made her a star.

Juhi Chawla was one of the most sought-after actresses in Bollywood in the late 1980s. Her reign in Bollywood lasted till the late 90s. Juhi Chawla's movies helped her rule over the hearts of Indian audiences for over a decade.

Marking her Bollywood debut through Sultanat in 1986, Juhi gained popularity through her role in Qayamat Se Qayamat Tak in 1988, a romantic tragedy. Juhi started working in independent films in the 2000s with movies such as Jhankaar Beats, My Brother Nikhil, and Gulaab Gang. Juhi Chawla's hit movies include a long list such as Lootere, Hum Hain Rahi Pyaar Ke, and Aaina. Take a look at the list of the top 5 Juhi Chawla's films, according to IMBD, that you must watch. 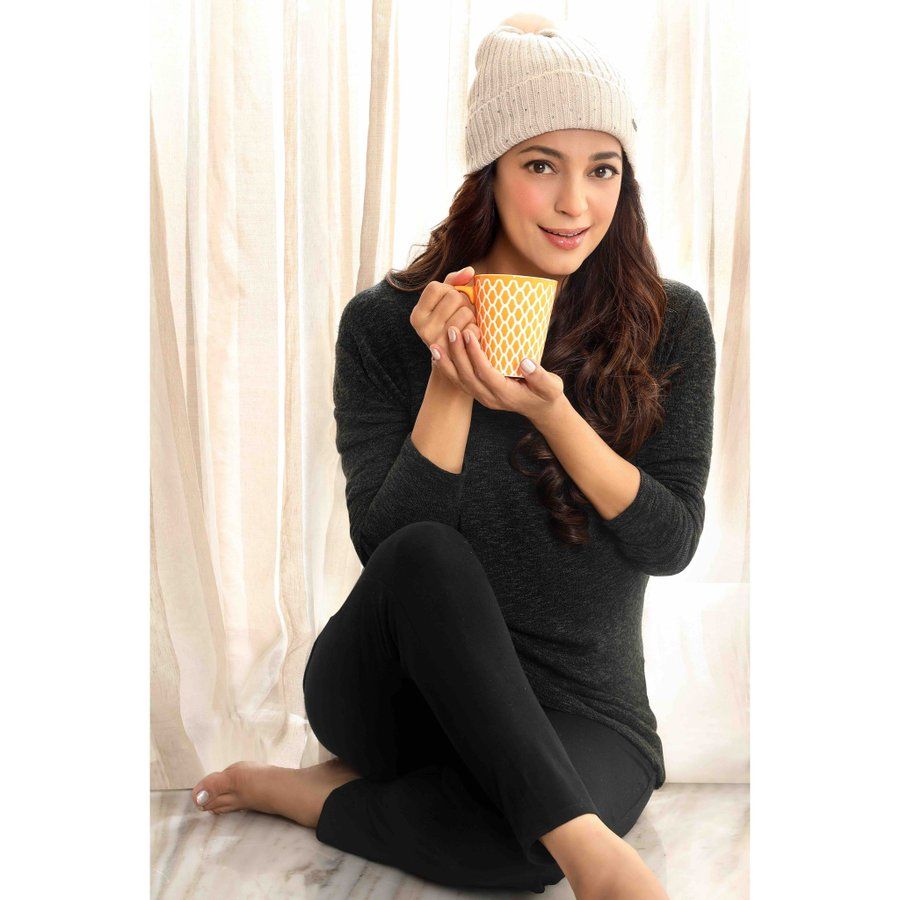 Also Read: Juhi Chawla Reveals The Face She Makes When Asked For Her "Raai" In Throwback Post

The romantic psychological thriller movie starring Juhi Chawla was directed by Yash Chopra. The story revolved around an obsessive person stalking a navy officer's girlfriend. The film won several awards including Filmfare Award for Best Film. This movie also helped Juhi Chawla to establish herself as an actress in the late 80s.

Directed by Mansoor Khan, the musical-romance movie stars Juhi Chawla and Aamir Khan. The plot revolves around the main leads falling in love even though their families are on bad teams with each other. This movie was a modern-day take on the classic Romeo-Juliet story. This movie is included in the list of Juhi Chawla's hit movies as she won the Filmfare award for best debut actress.

Directed by Mahesh Bhatt, it is a romantic-comedy-drama film starring Juhi Chawla and Aamir Khan. The movie revolves around the story of two ordinary people with a painful past falling in love, while a third person who is in love with the male protagonist tries to ruin their relationship. The plot was inspired by House Boat, a 1958 movie. This movie earned Juhi a Filmfare award in the best actress category.

A Hindi crime film directed by Nagesh Kukunoor, starring Juhi Chawla and Jackie Shroff was released in 2003. The narrative revolves around a documentary maker who makes a documentary about 3 prisoners finding their redemption within the walls of the prison, but in the process, she finds redemption herself. The movie was nominated as Top five movie at the gala presentation.

This was a bilingual musical-romance movie starring Juhi Chawla and V. Ravichandran. It was also written and directed by V. Ravichandran himself. The plot revolves around the male protagonist trying to romance the female protagonist. The film has Kannada, Tamil, and Telugu versions. Starting off as a failure, the movie was a hit among the audience after a month of release.