Karisma Kapoor recently took to Instagram to wish Riddhima Kapoor Sahni on her 40th birthday. Take a look at her post and see how fans have responded to it.

Karisma Kapoor recently uploaded a picture with Riddhima Kapoor Sahni and other family members to wish Riddhima on her birthday. Actors like Alia Bhatt and Kareena Kapoor Khan were also spotted in the post. Take a look at her post and see how fans have responded on the same.

In the first picture uploaded by the actor, fans can spot Karisma Kapoor sitting next to Kareena Kapoor and behind her Anissa Malhotra Jain, Alia Bhatt and Riddhima Kapoor Sahni can be seen. Karisma can be spotted in a floral shirt and black pants. Kareena can be spotted in a white shirt and black pants. Riddhma is also seen in an LBD and Alia can be seen in a white dress. All the women look very beautiful in the post.

In the next picture, fans can spot only Karisma and Riddhma. The picture is a selfie and both the women look great. Karisma Kapoor can be seen holding on to Riddhma Kapoor Sahni in the picture.

Karisma also added a warm caption with the post. She wished her cousin a happy 40th birthday. Her caption read - 'Happy 40th birthday ! so glad we got to celebrate with you! @riddhimakapoorsahniofficial
#birthdaywishes #family #cousins #happybirthday #familytime' (sic).

Many fans liked and commented on the post. Most comments were heart emojis. Take a look at the comments fan left on the post: 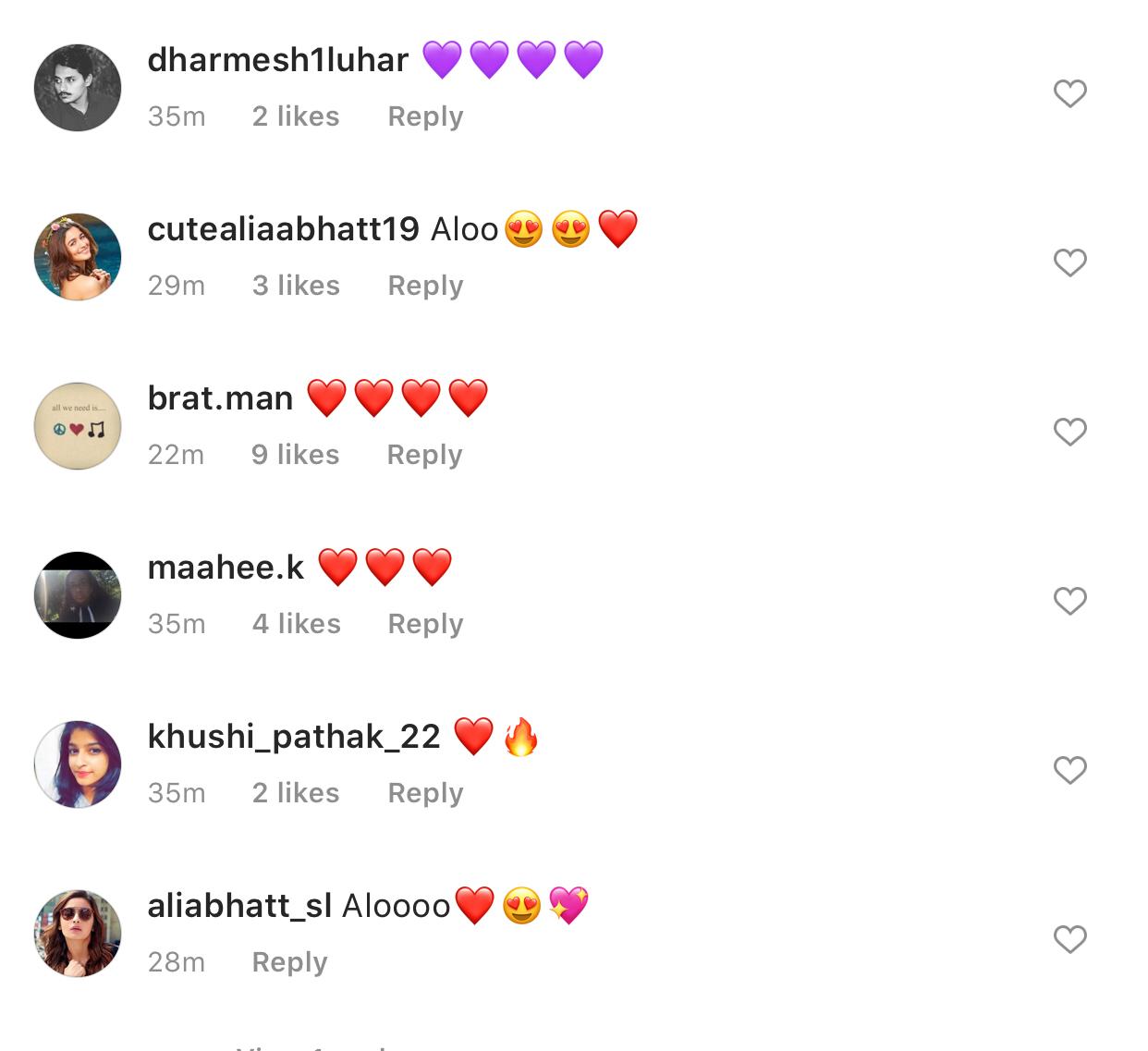 Karisma Kapoor is very active on her Instagram and fans can often spot Bollywood celebrities in her posts. In one of her last posts, the actor uploaded a throwback picture with Akshay Kumar. The post was captioned - 'Deedar days ! Such fun memories.. (I look so much like my mom here) #newcomers #memoriesforlife Happy birthday AK. This post was reposted from Kareena Kapoor Khan's Instagram. Her caption can also be seen featured, which read - This is how I know you... this is how I will always remember you... This is how I will keep reminding you that Lolo was your first co-star and you are my best co-star... you are and always will be nothing but the best. Happy birthday to the one and only Akshay Kumar' (sic). Take a look at her post: